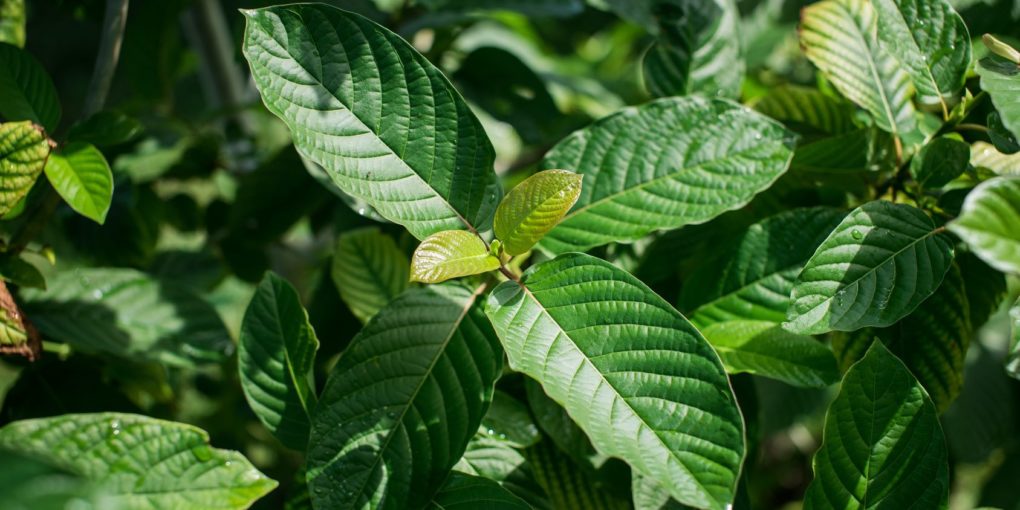 Despite its potential for delivering significant benefits with minimal side effects, especially around pain relief, dealing with opiate addiction, anxiety and alcoholism kratom legality in many parts of the USA, and indeed around the world, is very problematic.

So let’s take a look right now at US states where kratom is illegal, and also tell you about kratom legality by country, so that you can make a better decision about how difficult legally using kratom could be for you.

The Complexities Of Kratom Legality

This guide will focus mainly on the legality of kratom in the USA. In the USA the legal status of kratom is very complicated due to the layers and complexity of the agencies and governments involved.

You have the FDA, you have the DEA, you have various state agencies. All of these people are having to determine if there are problems with kratom, and what it’s legal status should be.

You then have the problem with federal law and state law. Federal law always takes precedence, so even if kratom is legal in your state, you could still be prosecuted under federal law.

But generally, in the USA, it’s legality is a gray area. The DEA classes kratom as a “substance of concern“. So you will have to look at your own state laws, and be aware of federal laws to know about its legality in the USA.

Although the layers of complexity a simpler around the world, when it comes to defining kratom legality by country, it’s still confusing, but far easier than discussing the USA. 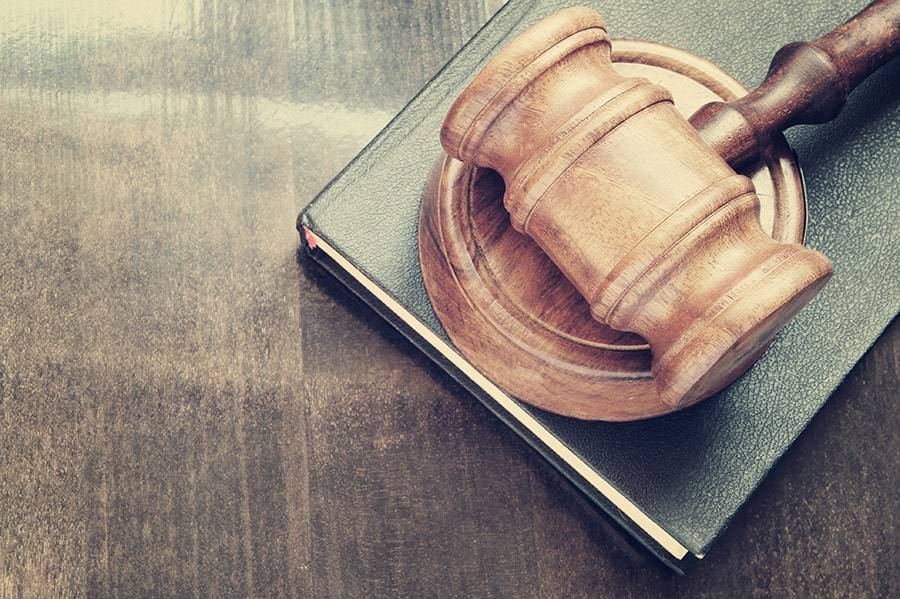 Can I get Prosecuted For Using Kratom?

The bottom line is that it doesn’t really matter what country you are in, your chances of getting prosecuted for being a small kratom user are virtually zero.

Even in the USA, in states where possession is controlled or banned, you are unlikely to ever get prosecuted, in exactly the same way as with cannabis possession.

Plus, you have to define what you are doing with kratom. If you are growing it, that’s different from buying small amounts for personal use. If you’re selling it, you have to make sure you are following your local laws, import laws, and also in America, that you are not marketing it for human consumption.

But be clear, kratom is not currently a Schedule I controlled substance in the USA. The DEA is trying to impose this, which would make it far more problematic. But they have been trying for five years and it’s still not on that list at the federal level.

US States Where Kratom Is Illegal

So let’s turn specifically to the USA, and tell you the states where kratom is illegal:

To be clear, all kratom activity in the states listed above is illegal. Growing, possessing, and selling kratom can all get you arrested.

There are also local laws that allow kratom under certain circumstances, but not others.

In New Hampshire and Illinois, anyone above the age of 18 can use kratom. However, in the County of Jerseyville Illinois, kratom is completely banned.

In the huge state of California, which has a population larger than many world countries, it’s legal to buy and use kratom unless you’re in San Diego. If you are there, bad luck because it’s completely banned.

It’s the same in Florida, completely legal in all ways apart from in Saratoga County, where again you’ll get arrested in possession of kratom.

In Mississippi, you’ll be fine to use kratom unless you are in Union County, while in Colorado kratom is legal unless you’re in the city of Denver. However, in Denver, it’s only banned for human consumption, not an outright ban. So it can still be sold and purchased as a non-food product and is typically marketed as incense there and in other areas of the USA where it’s problematic to sell kratom.

Tennessee has gone the opposite way to most states of the USA where states are considering partial or full bans on kratom. They have legalized it recently for use by people over the age of 21.

That means that in all other states, counties, and cities of the USA, that it’s completely legal to buy and sell kratom. However, importation is problematic, and you still can’t sell it as a human supplement, you have to state that it’s not FDA approved for that purpose. 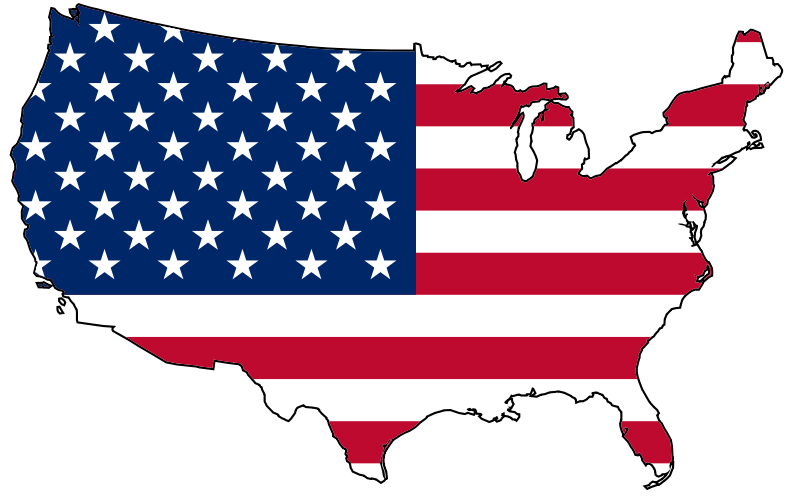 So now we have hopefully cleared up some of the problems around understanding where kratom is legal, and illegal in the USA, let’s look at kratom legality by country.

It’s impossible to cover all local laws, so we have to look at the big picture and again tell you to look at your local laws for buying or selling kratom.

In Asia, where kratom is grown, surprisingly, it’s actually banned in most countries. In Singapore, South Korea, Vietnam, and Japan, kratom is completely banned.

In Thailand, you can’t grow kratom, but it is only classed as a category five drug in the same way as marijuana is. Currently, growing kratom in Thailand is still illegal, but using it for claimed medical use is not.

In Australia and New Zealand, kratom is illegal. You cannot grow it, use it, buy it, or even possess it.

In the EU, kratom is mostly illegal. Denmark, Latvia, Finland, Sweden, Poland, Lithuania, and Russia, in all of these Baltic countries there is a complete ban on the use, import, import, and sale of kratom.

It’s the same in the UK, Ireland, and Italy. Kratom is not legal to buy, sell, or import. However, in Spain, France, and Germany it is not illegal to buy or use.

And finally, linked to kratom legality in the USA, let’s talk about Canada. In Canada, kratom is not legal to sell for human consumption. However, for non-consumable purposes it is legal to sell. That’s why Canadian kratom sellers almost universally sell it as a type of incense.

So there you go, kratom legality is a complex thing, and kratom legality by country is very different. Even in the USA, the states where kratom is illegal is changing all the time, and that picture is being made more confusing by individual county and city laws changing as well.