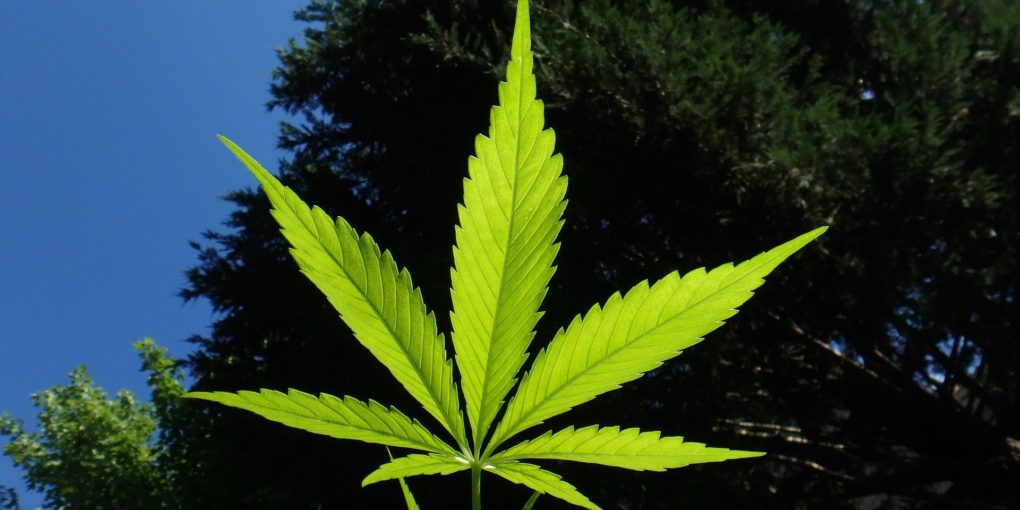 What are the hidden effects of marijuana?

Cannabis, also known as marijuana, has a long history of use. The beginning of cultivation was around 500BC in Central Asia. At first, people didn’t grow it for its psychoactive effects, but as a medicinal herb. As oppose to marijuana, the hemp plants have low levels of tetrahydrocannabinol (THC) and these, different varieties of marijuana found its use in many aspects of life in ancient times. For example, the old cultures used hemp plant as food, to make paper, rope, sails, and clothing. There are some proofs that they even grew hemp plants with a higher level of THC, for religious and similar important ceremonies. This could be an interesting subject to think about for those who enjoy using their best dry herb vaporizer while contemplating.

Sir William Brooke O’Shaughnessy, an Irish doctor, discovered in India that cannabis extracts can help with vomiting during cholera epidemy in the 1830s. By the end of the 1800s, these extracts found their way to the pharmacy markets in Europe and the United States and have been used to treat various stomach problems. With further studying, the scientists discovered that THC was the reason for marijuana’s medical benefits as it’s able to ease nausea and increase appetite. For that reason, the U.S. Food and Drug Administration approved drugs with THC in the form of pills, such as Marinol and Syndros, for nausea caused by chemotherapy or loss of appetite for patients with AIDS.

While medical marijuana is getting recognition and permission to be legally used in more countries worldwide the recreational use, legal or not, never stopped. It started in the early 1900s and with every major social crisis, followed by massive unemployment or financial tribulations, the number of frequent or regular users would go up. Finally, as a result of this trend, 29 U.S. states prohibited cannabis by 1931. The Marijuana Tax Act from 1937 was the first federal U.S. law created to control taxes on sale, possession or transfer of hemp products. The industrial growth of hemp continued during WW2, until 1957. During the War on Drugs, in the 1970s, marijuana was listed as a gateway drug along with LSD, heroin, and ecstasy, which means it was classified as a type of drug with high potential for abuse, therefore with no medical use whatsoever.

Things started to change slowly in 1996 with California’s Compassionate Use Act and the first legalization of marijuana for medicinal use in cases of severe chronic pain or illness. Since then, thirty-three U.S. states legalized the recreational use of marijuana, without a doctor’s prescription. However, according to U.S. federal law, cannabis remains classified as a Schedule I substance under the Controlled Substance Act, meaning illegal and considered as a drug with high potential for dependency therefore with no medical use. People who like to frequently move and use dry herb vaporizer should first check the current marijuana legislation status in the particular state, before traveling and puffing. 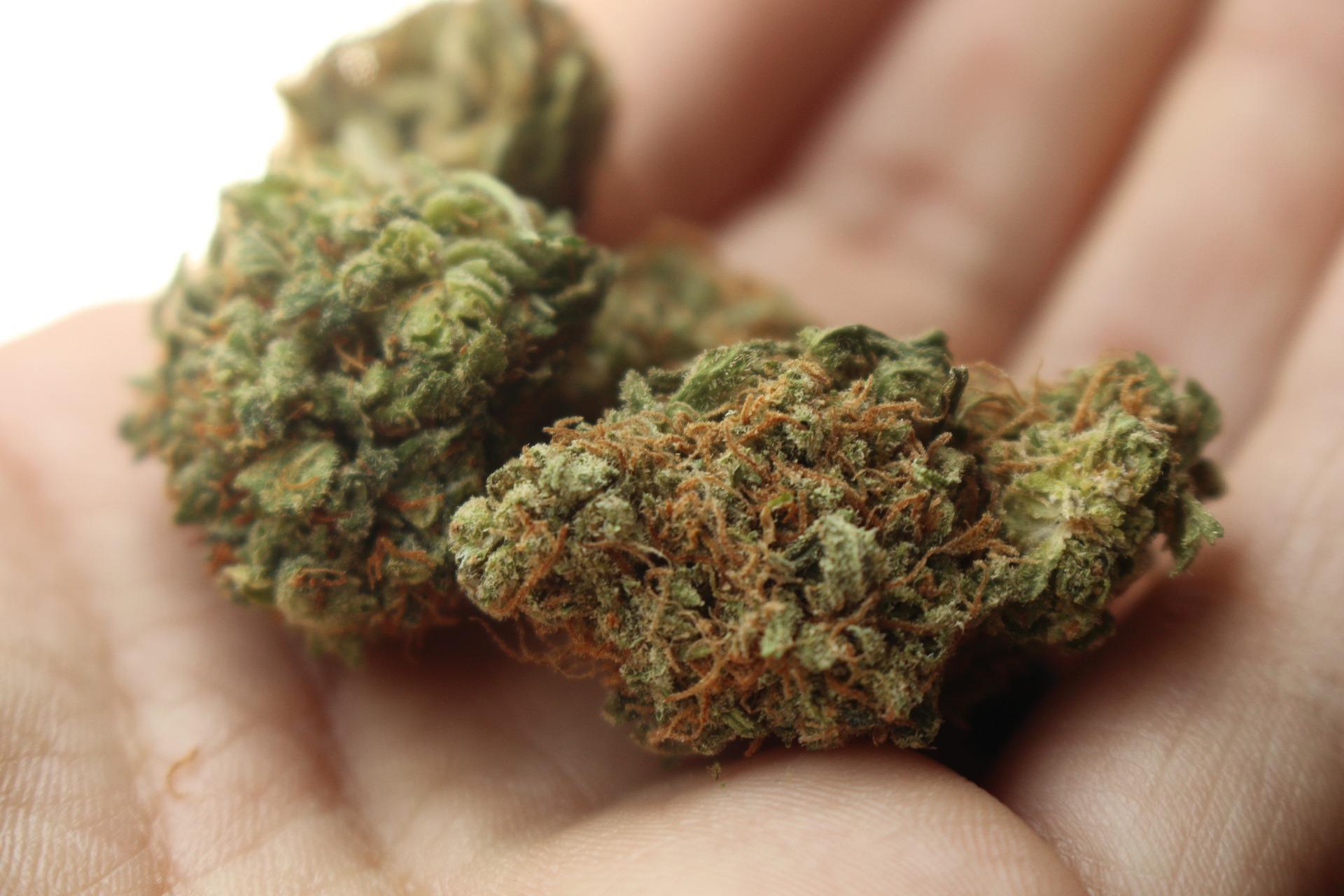 The risks of use and hidden dangers

According to one poll, 66% or two in three U.S. citizens support the legalization fo marijuana. Compared to 44%, which was the result of the poll with the same question from ten years ago, the change is drastic. The general feeling is that using marijuana for medical or recreational purposes is safe. This could be right and at the same time also not so correct. For example, while many people feel relaxed and relieved after using marijuana, others may have completely different feelings, such as fear, panic or anxiety. Negative and hidden effects of marijuana are not unusual or sporadic, so it’s good to have some idea about possible problems.

Unexperienced, occasional users can be more affected by these hidden effects than experienced ones. Those who regularly use their best portable vaporizer are already familiar with the THC effects. They know how to adapt daily functioning and follow the routines to avoid mistakes, which would be an expected outcome due to the slowlier response from the brain. For that reason, driving under the influence of THC is not recommended as the chance of getting into a car accident doubles, or triples if combined with alcohol.

Unfortunately, the regular use of cannabis has many consequences as well. First, it could increase the risk of breathing problems, especially for teens and young adults. They can also experience problems with concentration, memory and the ability to learn, or some mental health symptoms such as paranoia, anxiety or depression. Using cannabis at an early age can increase the risk of schizophrenia and other psychotic disorders, especially if people already have a predisposition to mental illnesses.

Because it affects personality, everyday use of marijuana can influence the development of mental health issues. Creating thoughts and opinions or making decisions can become much harder or could take more time because of the changes in the mindset.

Of course, the risk of cannabis use disorder is also present with already mentioned possible effects on mental health, as well as increased chance of cardiovascular problems such as higher heart rate, risk of pneumonia, cold and other lung diseases and finally, poor social life.

For those and many other reasons, the responsible use of marijuana and cannabis-based products requires self-awareness and accountability. Frequent use of marijuana-based products, even if it’s with the best cannabis vaporizer and similar high-quality products, available on the market should be done with precaution, knowledge of possible negative impacts on life and a sense of boundaries and limits.

These topics are very personal and sensitive, yet the lack of their evaluation and definition could have a deep impact on the quality of living. If these limitations are too non-restrictive than the real values such as family, friends, work or future plans and expectations will become less important then using weed vaporizer. People who are not able to set these limitations should be cautious and reconsider using casually or regularly any cannabis-based product.