TB-500 Peptide Review: Is It A Potent For Recovery As Claimed?

This isn’t so much a review of TB-500 as a guide. I’ve tried this little-known artificial peptide for the purpose of recovering from a bodybuilding injury, and I saw positive effects.

I’ve also tried something similar called BPC-157, and I know that a lot of people wonder which one to choose.

So what I’ve done here is create a quick guide about TB-500. Readable in five minutes, it will tell you all the basics you need to know to make a decision on whether it’s something you should consider further.

For bodybuilders it has the potential benefits of helping you to recover from injury faster, increasing your endurance, building muscle faster, and lowering inflammation.

Thymosin was first discovered in the 1960s. It’s a naturally occurring peptide in both animals and humans.

In the body of animals and humans, it’s thought to be responsible for a variety of key things, including the lowering of inflammation, endurance, and crucially, healing of wounds, pain, and tissues.

There are several variations of this peptide with different chain lengths, so it’s sometimes called Thymosin Alpha 1, and sometimes many other names, but the most well-known short-chain peptide is Thymosin Beta 4.

Those are the naturally occurring peptides that have also been synthesized outside the body to use in trials and for sale. However, that’s quite rare, and generally, it’s the artificial chemical that mimics its structure called TB-500 which you will actually find for sale.

TB-500 Benefits & What Can Bodybuilders Expect?

The TB-500 peptide is actually widely used by veterinarians. It’s used in horse racing for example, as a recovery medicine.

In fact, the main company that manufactures TB-500 legally, actually sells it as a veterinarian chemical. So it’s not manufactured for humans, nor has it been tested or designed for use on humans at all.

However, bodybuilders have been using this stuff for 20 years. It has a range of positive benefits, and quite a lot of anecdotal evidence about its effects in humans has been built up.

The effects in animals, and through the reports within the bodybuilder’s community, in humans, of dosing TB-500 are as follows:

So as you can see, what this peptide gives you is a significant edge during your workouts. You’re not dosing this often, but it lasts for several days and can definitely raise your endurance levels.

On top of that, it reduces pain and inflammation. That means you’ll recover quicker, and can therefore get back to the gym more rapidly.

Plus, crucially, it induces faster cell genesis. That means that it has the ability to repair tissue faster than naturally.

When you consider that muscle building is done through stressing the muscle with microtears, which then heal and grow back larger and stronger, then achieving this faster each time means you can recover quicker, push yourself harder and faster, and achieve better results in a short space of time.

Does TB-500 Peptide Have Any Side Effects?

TB-500 reviews often casually mention within a little bullet point list somewhere about increased hair growth.nNow for me, that can be an unwanted side effect or a main positive effect of using this peptide. It’s been shown in animal studies and through anecdotal evidence in humans, that it can increase hair growth and health. That’s why it’s been tested as a cure for male pattern baldness.

However, if you’re female, then obviously this could be a negative side effect. Also, if you’re a very hairy man then it could also cause even more body hair. Now I’m not saying are going to turn into the yeti, but with repeated high dose usage it can actually be noticeable.  Other than that, no noticeable side effects have been reported.

There was some talk of how it could induce higher chances of the proliferation of cancer cell growth. That’s because people with cancer have higher levels of thymosin in their bodies. Therefore, the assumption is that it could be why cancer cells develop.

However, it could also just be because this peptide targets area in the body that need repairing, that’s its purpose. That’s a theory as to why higher levels appear in the bodies of people who have cancer.

On the flip side, some studies in animals have suggested it could actually help to regulate the movement of some cancer cells, especially in the colon. So it could be that high levels of this peptide, in reality, lower cancer cell proliferation.

All of it sounds very serious subject is that this is an untested peptide. But, at low doses, used irregularly for repair and strength now and again, I think you have to be incredibly unlucky to suffer anything that catastrophic at any level above normal percentage chances when compared to things like drinking and smoking.

There is no human TB-500 dosage range. As you now know, it’s never been fully tested in humans for any purpose at all. Translating the doses that veterinarians use, there have been some assumptions made, and it’s formed the basis of the dosage levels of this peptide in many humans experimenting with it.  It’s a topic I can’t go into huge detail here, but overall, for 200 lbs. Person, a dose of around 10 mg is considered on the strong side of the normal dosage range.

In terms of administering a dose of this peptide, there are two ways of doing it.

Firstly, you can inject it. Many people recommend injecting it because it gets straight to the area that damaged your needs to recover. However, there is no scientific evidence in animals or people that this actually makes a difference.

If you’re going to inject it, I would say the best way of doing it is a subcutaneous injection. That’s where you pinch the skin and insert the needle under the skin and inject.

Don’t try intravenous injections if you have no medical experience or don’t know anyone who does. There is a high risk of something going wrong or of getting bruising or infection.

This peptide should only be used for a short space of time. Six weeks is a maximum, but I would only recommend you use it for four weeks. You should inject/use the nasal spray once per week, or at a low dose, twice per week. 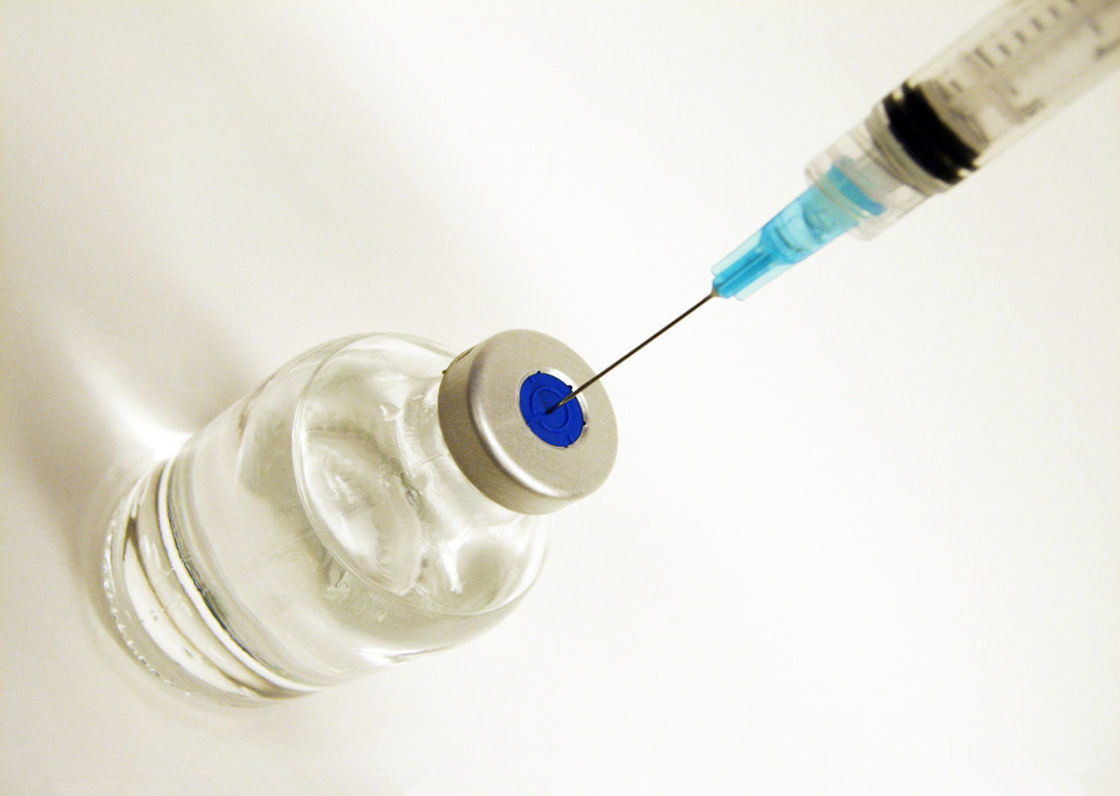 How Accurate Are TB-500 Reviews About Its Performance?

So now we come to the meat that all reviews of TB-500 have to get to: does this stuff really work? I’ve used it once. I haven’t had a serious injury for a year, so I haven’t needed to use it since that.

Although it can help with endurance, I’m far more confident using SARMs because more is known about them, and I’ve used them for years. Cardarine does the job for me for boosting my endurance massively.

In terms of muscle development, it definitely made a difference. But I wouldn’t want to use it all the time for that, again, because SARMs do the job.

For me, this peptide is best used for recovering from injury. Not necessarily a specific injury, but if you have put yourself really hard after bulking cycle, and your muscles, and supporting ligaments et cetera are really stressed and you’re exhausted, then it can reduce inflammation, speed up the recovery, and help you to deal with all those minor injuries more quickly.

TB-500 Vs BPC-157 is a very often asked question. For me, they are very similar in terms of the effects they produce in the body.

TB-500 does seem to be slightly more potent. I’ve used them both, and I saw faster recovery times using this peptide.

However, BPC-157 has got a larger user base in the bodybuilding community, and because it’s mild and more widely used, it might be a slightly safer option if you are very cautious needing to use a peptide for more than a few weeks.

How To Find High Quality TB-500 For Sale.

Let’s finish up here by telling you where you can actually find real TB-500 for sale that is good enough quality to experiment with.

Swiss Chems at the place I would recommend. They sell high-quality, independently tested and verified, TB-500 in vials.

A single vial of 10 mg costs $47. As I’ve said, you should be dosing around 5 mg per week, so this is a weekly supply. As you only going to be using it for a couple of weeks, a couple of hundred bucks for a much faster and better recovery could be gold dust.

RATS ARMY is the second place I now recommend you buy SARMs and supporting supplements from, including peptides like TB-500.

Interestingly, they also sell this peptide as a high-quality infused cream product. Costing less than $60, it’s obviously perfect for direct topical use.