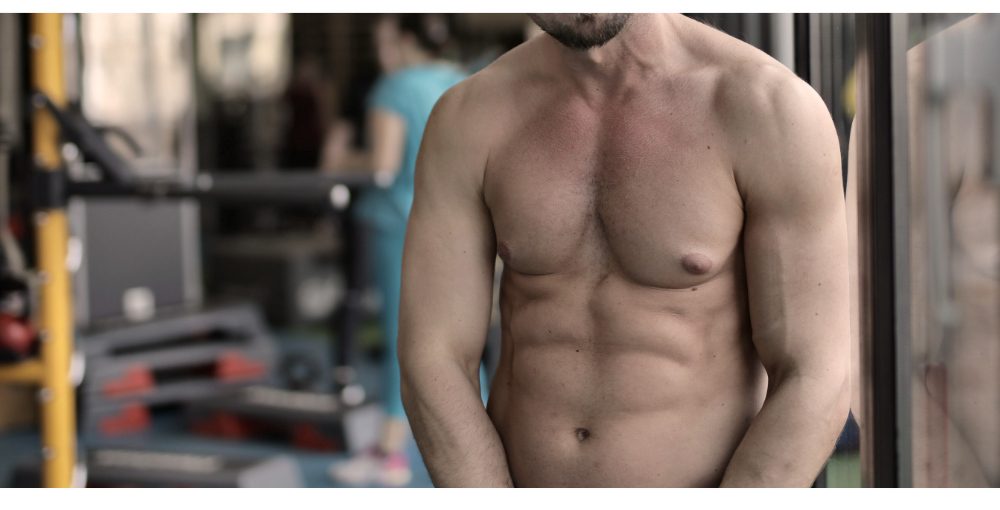 Super HD extreme is an “powerful energy intensifier and mood support fat burner” supplement by company called Cellucor. In this review you’re going to learn everything you need to know.

It’s a caffeinated fat burner, but how much caffeine you really need, and how does it compare to similar pre-workout energy boosting burners?

We’re going to explain exactly what super HD extreme is, what the ingredients are, and how it compares to its more basic sister called Super HD.

Plus, I’ll explain how to use it, tell you who should use it, and give you a little bit of surprising news as about this fat burner as well.

What Exactly Is Super HD Extreme?

Super HD extreme is a premium caffeinated fat burning supplement. It’s the big brother of the original super HD formula, although the two share very little in common when it comes to the ingredients.

Although super HD extreme is billed as an upgrade, in reality it’s very much a different product.

If you like caffeine then you going to love super HD extreme. In fact, out of the overall proprietary blend serving a 435 mg, caffeine makes up an incredible 300 mg.

Basically, you might as well just drink a lot of strong coffee, or take a couple of 200 mg caffeine pills and get just as much reward as using super HD extreme.

So right there at the top, I’m telling you that the formula is not revolutionary and its pretty much caffeine.

However, we do know that caffeine makes up 300 mg for 435 mg of the main proprietary blend, the other ingredients consisting of:

all of that is disguised within three proprietary blends within the product:

So there are more than a dozen ingredients grouped into three blends. They’ve obviously grouped them into blends to disguise exactly what the proportions are.

The main reason for doing that is that caffeine makes up an incredible percentage of the overall product, and they don’t want you to know that.

Also, the capsule quality is awful. They are really easy to pull apart, and when I in fact had some several of the capsules had already shaken loose in transit and spoiled. Plus, there are lots of fillers inside the capsule, stuff I really don’t think is needed.

Now in terms of the effects, obviously it’s a stimulant. Caffeine is great for attention and alertness, plus it can give you more energy, determination, and burn more fat.

But when you can get that simply from taking caffeine pills, then what really are you spending all your money on here? Certainly not the horrendously named Rauwolfia Vomitoria, which makes you want to be sick just reading its name.

Super HD extreme was an improved formula over super HD. Well, that’s what the company who make it claimed.

In terms of the formula comparison, they actually share very few of the same ingredients. So to claim it’s an “improved formula” isn’t really true, because apart from the caffeine they are almost completely different formulas.

In fact, it really should be a different name entirely. What they appear to have done is used the super HD name, which did have a good rep, slapped “extreme” on the end, and then sell an entirely different caffeine-based formula that’s a claimed upgrade.

On top of that, the price is way over-the-top for the extreme version. For the same price that you’ll get two months worth of super HD, whereas super HD extreme retailed at twice as much per month.

Who Should Take Super HD Extreme As A Pre-Workout Energy Booster/Fat Burner?

Now look, plenty of people swear by caffeine before hitting the gym. It gives you focus and energy.

Plus it’s one of the most potent natural thermogenic fat burners out there.

But, when you are paying top dollar for a specialist pre-workout fat burning supplement, do you really want three quarters of what you are buying to be caffeine? You can buy hundreds of caffeine pills for about $10.

The original super HD formula was different, based around fish peptides which help to suppress appetite, and had several ingredients which did raise thermogenic properties in the body, and induced calmness and energy.

So I’m not really sure who should be taking the supplement and spending their money on it. For me, you’d be better off with the original super HD formula that is basically 50% of the price for more proven ingredients.

Where To Buy Super HD Extreme

Now here’s the thing I wanted to keep from you until you had understood exactly what super HD extreme was.

Super HD extreme doesn’t exist any more. It’s not for sale on the company’s website, and the official listings have been ripped from eBay and Amazon as well. Basically, it’s been discontinued.

It appears to have been replaced by “Super HD ultimate”. The ingredients are similar, but not the same.

So some of the ingredients have changed, and it’s mostly around natural fruit extracts now, for a total dose of 925 mg.

However, there is also still an “caffeine blend” within it, consisting of two different formats of caffeine. I’m betting that more than half of that 925 mg is still caffeine. You’ll also be paying even more per month than you were for the super HD extreme.

Super HD ultimate, on the Cellucor website, retails at $79.99. That compares to original super HD, which is still available, but only costs $29.99. HD extreme was $59.99, so ultimate is an even bigger rip-off than extreme in comparison to the original formula.

As I say, the original super HD has a far wider range of ingredients in its 600 mg, and only 193 mg of that is caffeine-based fat burning ingredients.

So for me, the conclusion of this Super HD extreme Cellucor supplement review is that I simply don’t think it’s worth your money.

If you do find super HD extreme for sale, then you’re basically buying a significant amount of caffeine for a very high price.

People also ask about SuperHD extreme side effects. Well, you’re going to get caffeine jitters. That’s because there’s nothing to balance out the caffeine, nothing like L-Theanine to smooth them over.

For me, there are far better alternatives to Super HD extreme out there. Any review telling you the opposite is not telling you the truth, unless they have a caffeine addiction.

Caffeine is dirt cheap, and if it makes up a significant proportion of what you’re buying, then it’s just not worth it. There are far better, smoother, more potent ingredients out there which are definitely packed into the top fat burning pre-workout supplements available.

Look, these natural bodybuilding pre-workout supplements really do work. As long as they aren’t the rubbish ones that are mostly caffeine (often disguised in different forms), then they are worth it.

However, I would be wrong to not point out that there are other options, most of which are more potent.

Here are the other options you have for pre-workout boosting, that will raise you through your workout and help with recovery plus incredible gains and cutting afterwards.

Considering the state of the world, and SARMs supplies because of that, it’s amazing that anyone is still standing with so many SARMs companies going under in the past 12 months.

However, Chemyo continues to sell high-purity SARMs that are independently lab verified.

These are the reasons why love them:

Put all that together, and it’s an unbeatable deal. The 30 mL dropper bottles that most companies sell are dwarfed by the large 50 mL ones here.

Don’t think it’s just more liquid with the same level of dosing. The total dose is much higher than in any of the 30 mL dropper bottles I’ve found. Prices are now much higher, meaning you simply get more SARMs for your money.

As an example, right now, you can buy Cardarine for just $54.99, dosed at 10 mg/mL. This is perfect for pre-workout as it delivers a huge boost of energy, and helps with recovery.

Also take a look at their range of SARMs powders and suspension liquid. Make sure you price them up carefully and compare them to the premixed liquid to make sure you are getting a good deal, but most of the time you can save around 30% by doing this (although it obviously more hassle).

Capsules used to cost a lot more than liquid, but the prices have come down significantly.

Swiss Chems sell a good range of SARMs, and have those purity guarantees in place.

Just note that they don’t have credit card processing. But you can send the money through crypto currency. This takes about 30 seconds using cash.app.

Again, looking at Cardarine because it’s such a fantastic pre-workout supplement, pricing is good. 60 capsules each dosing 10 mg is costing just $69.95 at the moment.

Also note that Swiss Chems sell PCT supplements in capsule form as well. Generic Nolvadex, Clomid, and Raloxifene can all be bought at the same time as your high-quality SARMs capsules.

These are completely natural bodybuilding supplements that have been constructed from safe natural ingredients to mimic the results of SARMs.

Now, they are not as potent as SARMs, otherwise nobody would use SARMs.

However, they are much better than natural bodybuilding alone. You can use stacks of them underneath SARMs stacks, and you can run a stack post cycle to continue getting results and offset some of the problems with testosterone drop.

In terms of pre-workout, CARDALEAN and CUTSR9 other two supplements I would recommend. Mimicking Cardarine and Stenabolic, they produce a significant uplift in available energy and fat burning.

Individually, the supplements are $60 each. Buy three months and you’ll get that third month free. You’ll also get free global shipping.

I’d recommend you buy a stack though. The only do get the most potency by stacking these natural SARMs alternatives together, but you’ll also save the most money.

The stacks all have up to 50% off individual retail price, plus you will get the third month free again. On top of that, you will still get free global shipping making it an unbeatable deal.