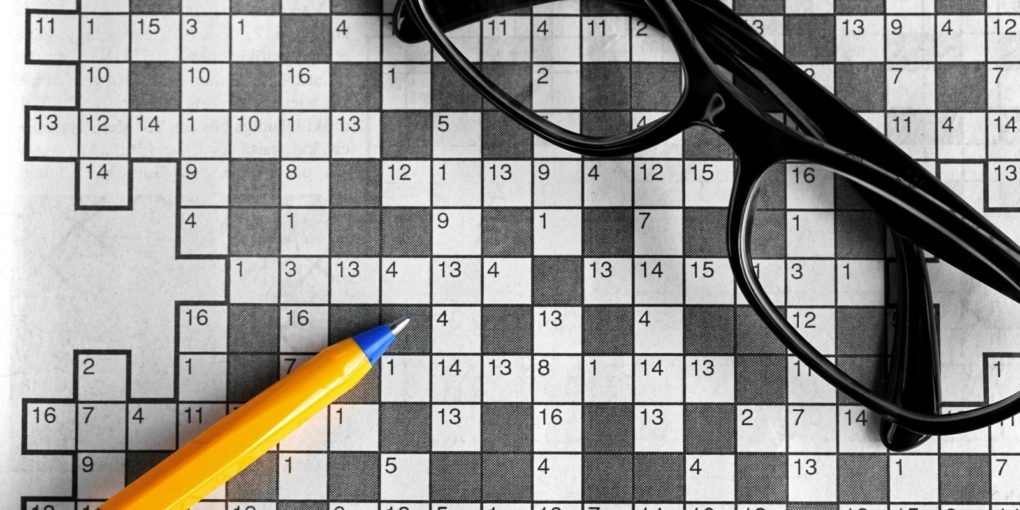 Where To Buy Sunifiram & How To Use It

This sunifiram review aims to put things straight on what this very new nootropic actually is, and what it does. Plus, we will cover where you can buy sunifiram, as it’s quite difficult to obtain pure and safe sunifiram to use.

So we’re going to take a look at everything you need to know. We will tell you what it is, the sort of sunifiram dosage you should be considering, and conclude this review by telling you where to buy sunifiram.

Sunifiram (D-235) is a derivative of unifiram (D-232). Both of these are research chemicals and have never got past that stage. This means that they have never had human trials, and the effects they have on humans for the long term are completely unknown.

People claim that it is a racetam, however that is not the truth. Although unifiram is a synthetic analogue of piracetam, it is thought to act in a slightly different way in the body.

Racetams such as piracetam are cyclic derivatives of an amino acid called GABA. However, they have not been found to affect the GABA receptors directly. Piracetam directly affects the levels of acetylcholine, and the NDMA glutamate receptors (which are part of the memory and learning receptors in our brain).

But this is not how sunifiram and unifiram work. They are believed to activate the AMPA receptors, although this has never been confirmed. The result is that they raise levels of glutamate, making them and Ampakine compound.

Some sunifiram reviews claim that its method of action is the same as piracetam, through increasing levels of acetylcholine. However, early studies have concluded that sunifiram:

“…did not bind to the glutamate, GABA, serotonin, dopamine, adrenergic, histamine, acetylcholine, or opioid receptors”

…. Which only leaves AMPA and glutamate receptor interaction as the main suspected method of action left! 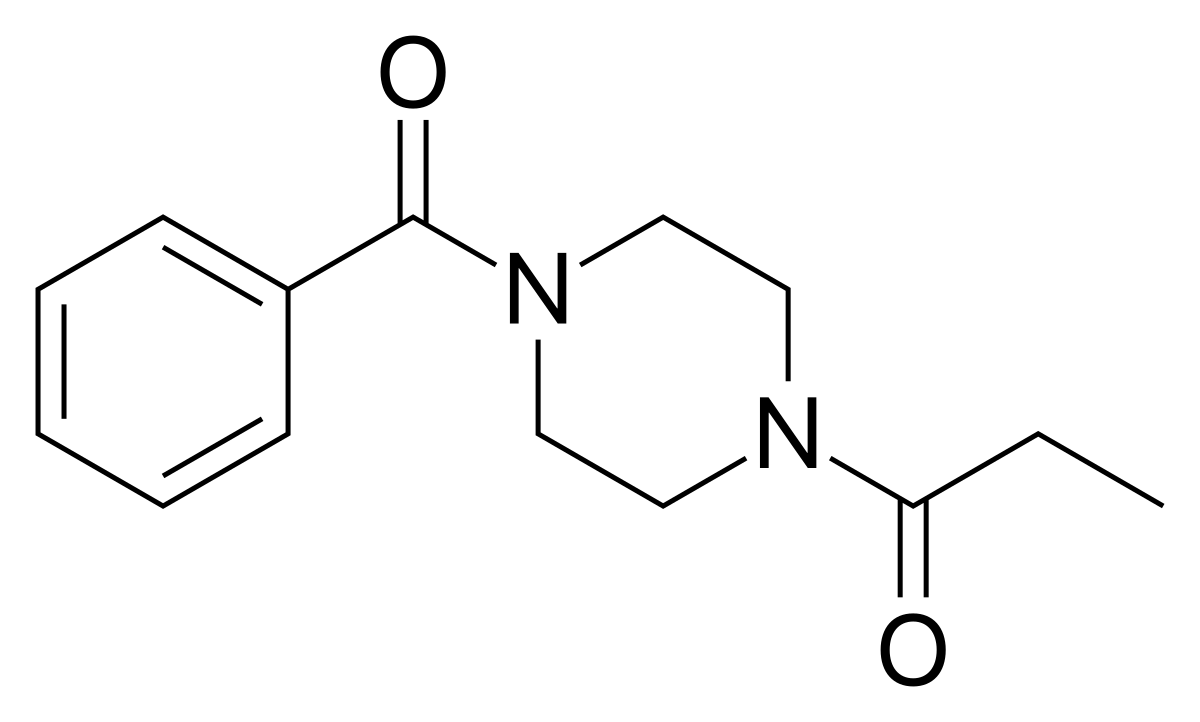 So the bottom line is that the actual way sunifiram produces its effects in our brains is pretty much unknown at this stage.

Because it was only first synthesized in the year 2000 (in Italy, at the University of Firenze), this is another reason why research into it is so sparse, with literally not a single full human trial ever completed.

But what we do know is that this stuff has a certain range of effects in the brain, and that it’s potent. As much as 30,000 times more potent than piracetam in fact.

That’s why some people with degenerative brain diseases who use nootropics have jumped from weaker smart drugs like nootropics, through strong ones like oxiracetam, and now onto the even stronger derivatives D-232 and D-235 as their conditions worsen, and tolerance develops.

So let’s take a look at the exact sunifiram effects you will experience with a healthy brain:

although it’s still very experimental, with no studies done, the anecdotal evidence online is that sunifiram does give you a very powerful cognitive boost.

You will feel more clear in your thinking, sharper, quicker, and you’ll be able to concentrate better. However it works, it really seems to work as a powerful nootropic. 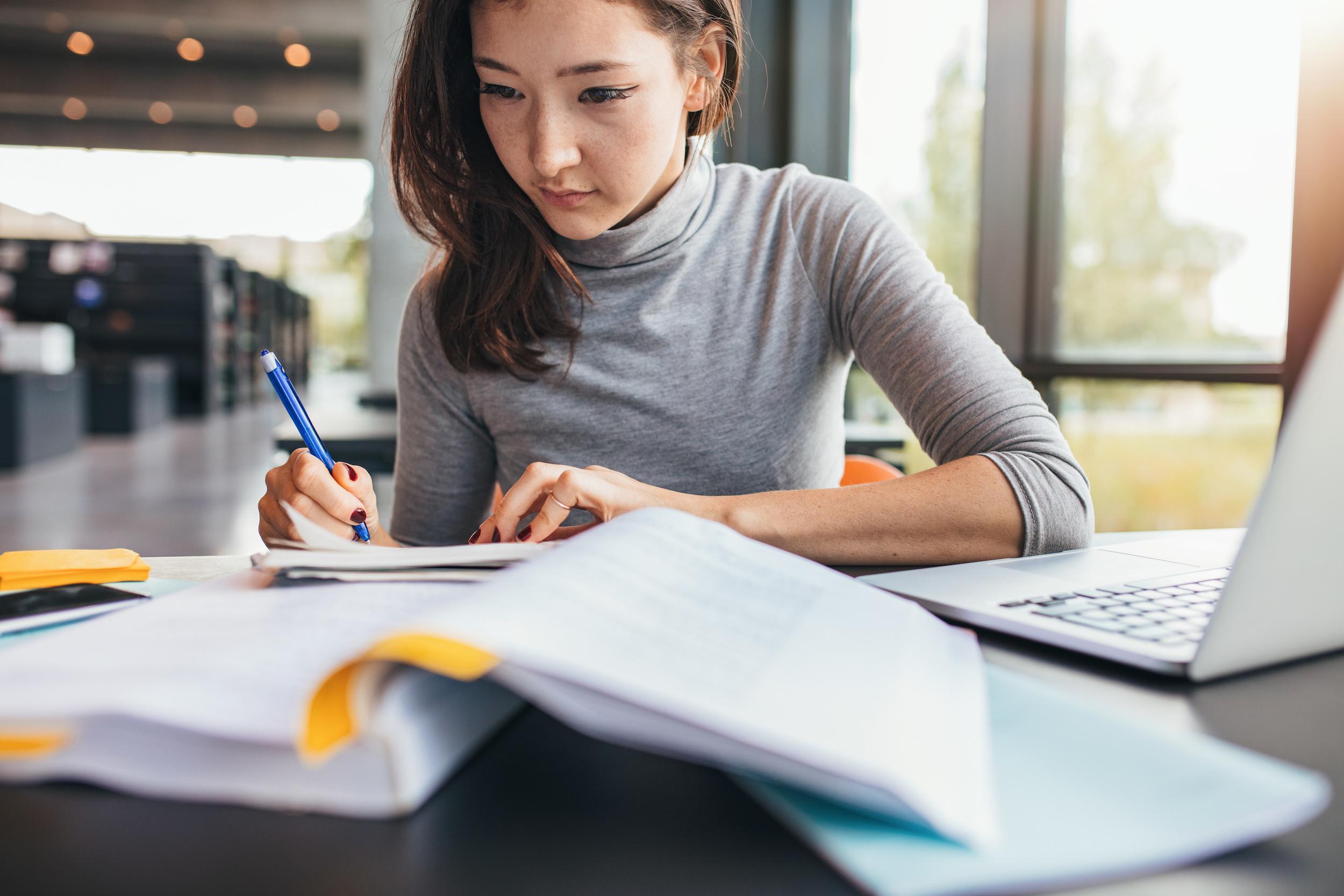 Now you may have already guessed this, but because there is very little literature, then there is no defined sunifiram dosage range discussion available.

Animal studies are useless, because the doses are incredibly high compared to what their human equivalent would be, both because of the duration of the studies, and the fact they want to see side effects appear quickly.

However, sunifiram and unifiram have been available to buy for more than a decade online (strangely, the scientists in Italy who created these smart drugs were not aware they had been copied and were on general sale until 2015).

So we do have anecdotal evidence, and it suggests that a very low dose is needed, because it’s so powerful. A beginners dose of 5 mg or less is often spoken about.

Some people claim to take far more than that, and in fact somebody who wrote to those Italian scientists about their experiences in 2012 claimed to be taking 150 mg every day, but they did have an acute degenerative brain disease.

So my advice is to start with 5 mg, then go up a couple of milligrams at a time, but never to take a dose higher than around 30 mg.

You can dose it once per day, or several times per day, but please don’t go above 30 mg unless you are fully aware of the risks.

It’s also important to cycle sunifiram due to potential tolerance problems. Use it once or twice per week, and make sure you have a couple of weeks break every couple of months. 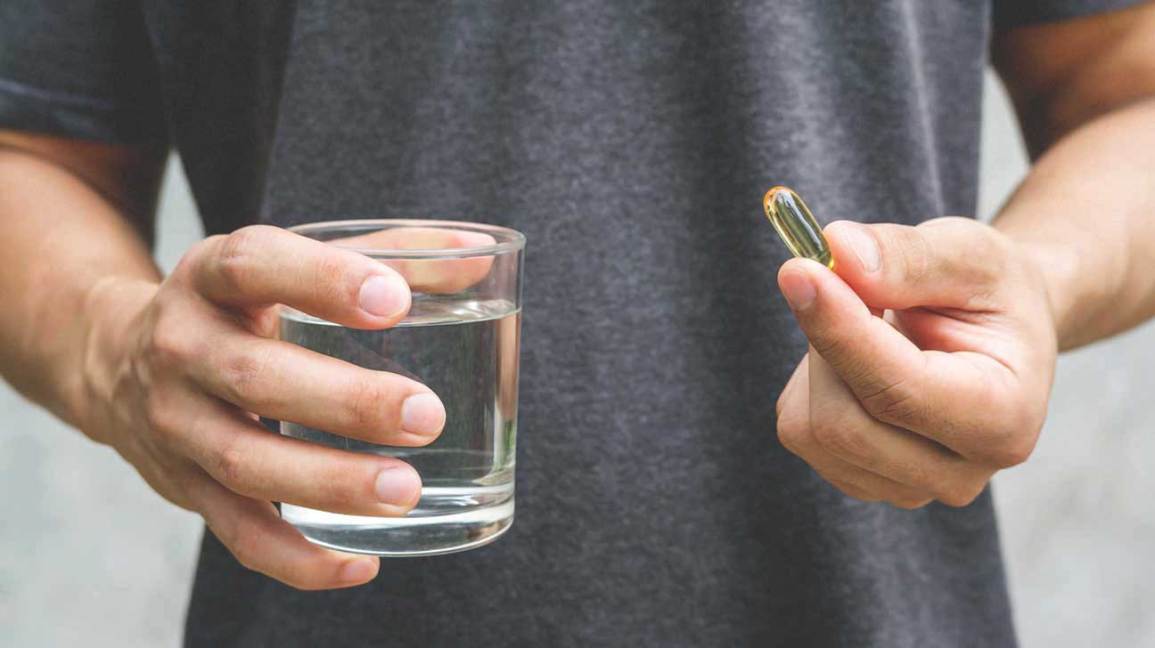 Can You Get A Sunifiram High?

Although an increasing dose can bring increasing feelings of confidence and strength, plus greater speed and clarity in every area of mental process, you won’t get a real genuine high from sunifiram, is just not that type of drug.

Although when you are looking at the cognitive aspects, there is little to choose in a battle between sunifiram Vs adderall, that’s not the case as a complete comparison.

Adderall is a powerful stimulant in the amphetamine class. So although it can stimulate you mentally and give you clarity of thought, it also stimulates you physically in a way that sunifiram does not.

Sunifiram and Adderall do have the same range of general side effects. However, because sunifiram potentially increases levels of glutamate, it is potentially classed as an excitotoxin. Extended raising of glutamate levels can lead to celluar damage, so long-term use should be considered carefully.

Where To Buy Sunifiram

So the conclusion of this brief sunifiram review is that it is a potentially powerful nootropic that has the ability to strongly and positively enhance cognitive processes.

However, sunifiram dosages are unknown, it’s not a recreational drug, and there are potential side effects.

Because sunifiram has never been released properly, never been researched, and never be made available on prescription, it’s only available through a recreated formula.

As I said earlier, the Italian scientists who created it were amazed to find that it’s chemical structure has been recreated for sale, especially when they found that what was for sale was perfectly recreated and 100% pure to the original chemical structure that they created.

One of the few places that sells sunifiram with that purity guarantee in the USA is Science.bio.

Sunifiram is not cheap to buy from these guys at all. 10 g of pure sunifiram powder will cost you just $34.99, a fantastic way to gently experiment with this smart drug.