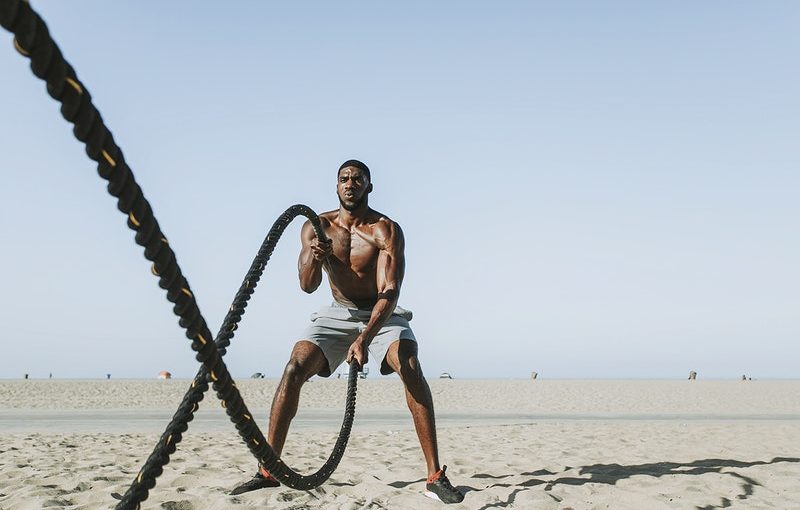 In this quick SR9009 review you’re going to learn everything you need to know about this use this SARM effectively. Plus, you’ll also learn where to find real SR9009 for sale, because I’m telling you it’s actually incredibly difficult at the moment.

So, what I’m going to do is talk you through what SR9009 is (clue: it’s not even a SARM), benefits from one cycle, dosing and cycling advice, and whether you need to watch out for damaging side effects.

Plus, I will tell you three places you can buy guaranteed pure SARMs, including SR9009. All wrapped up in one quick little bundle. So let’s get to it.

SR9009 isn’t one of those though. It’s a REV-ERB agonist. These are a pair of proteins in the body that SR9009 binds to. The key outcomes of this interaction are: 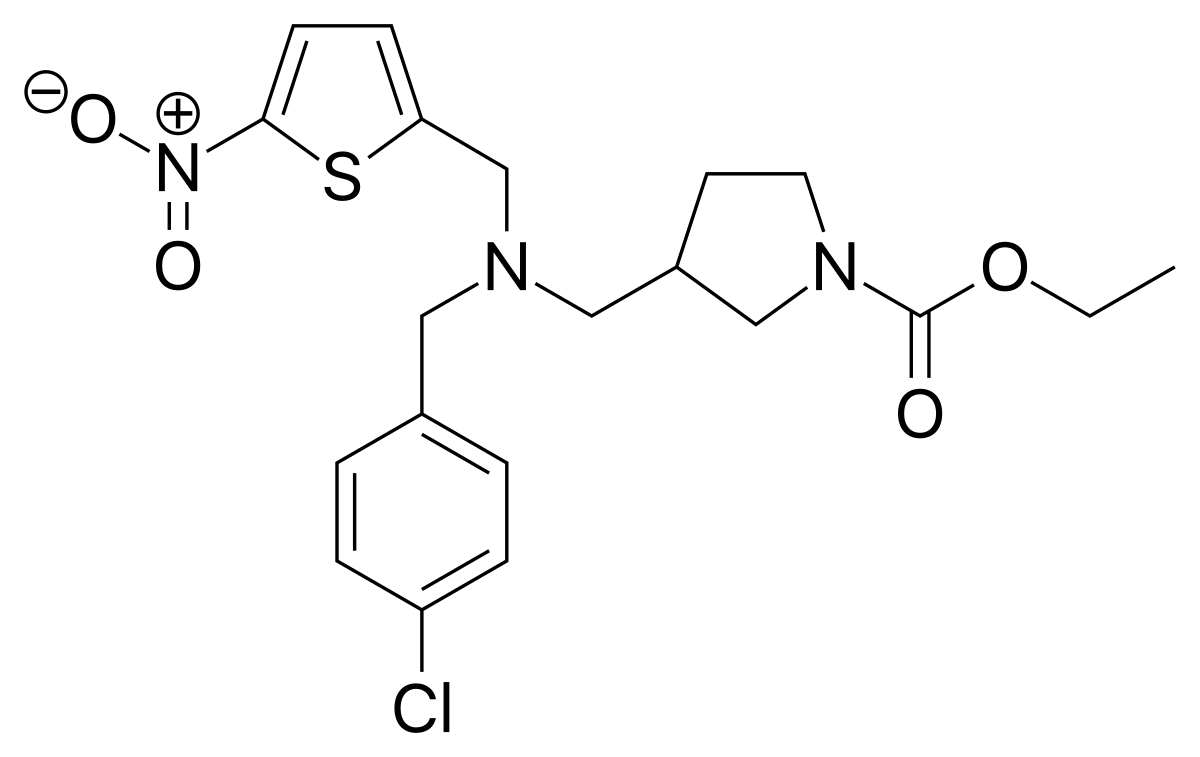 SR9009 is not a direct muscle builder. It doesn’t work on anabolic androgen receptors, it doesn’t directly tell your muscles to grow harder. But it can do this indirectly because of the energy and determination increases it brings.

SR9009 human trials have never happened. It’s a research chemical that was developed for use in studies that dealt with the human body clock and was found to have such positive benefits that animal studies then happened to see if it could be beneficial to humans.

So if you’re going to use SR9009 for bodybuilding you need to understand it’s never been tested on humans.

What you are buying is the formula reconstructed on the grey market. However, there are tens of thousands of people using it every day around the world and people aren’t dropping dead, and there are no reports of long-term negative side effects from using it at sensible levels. 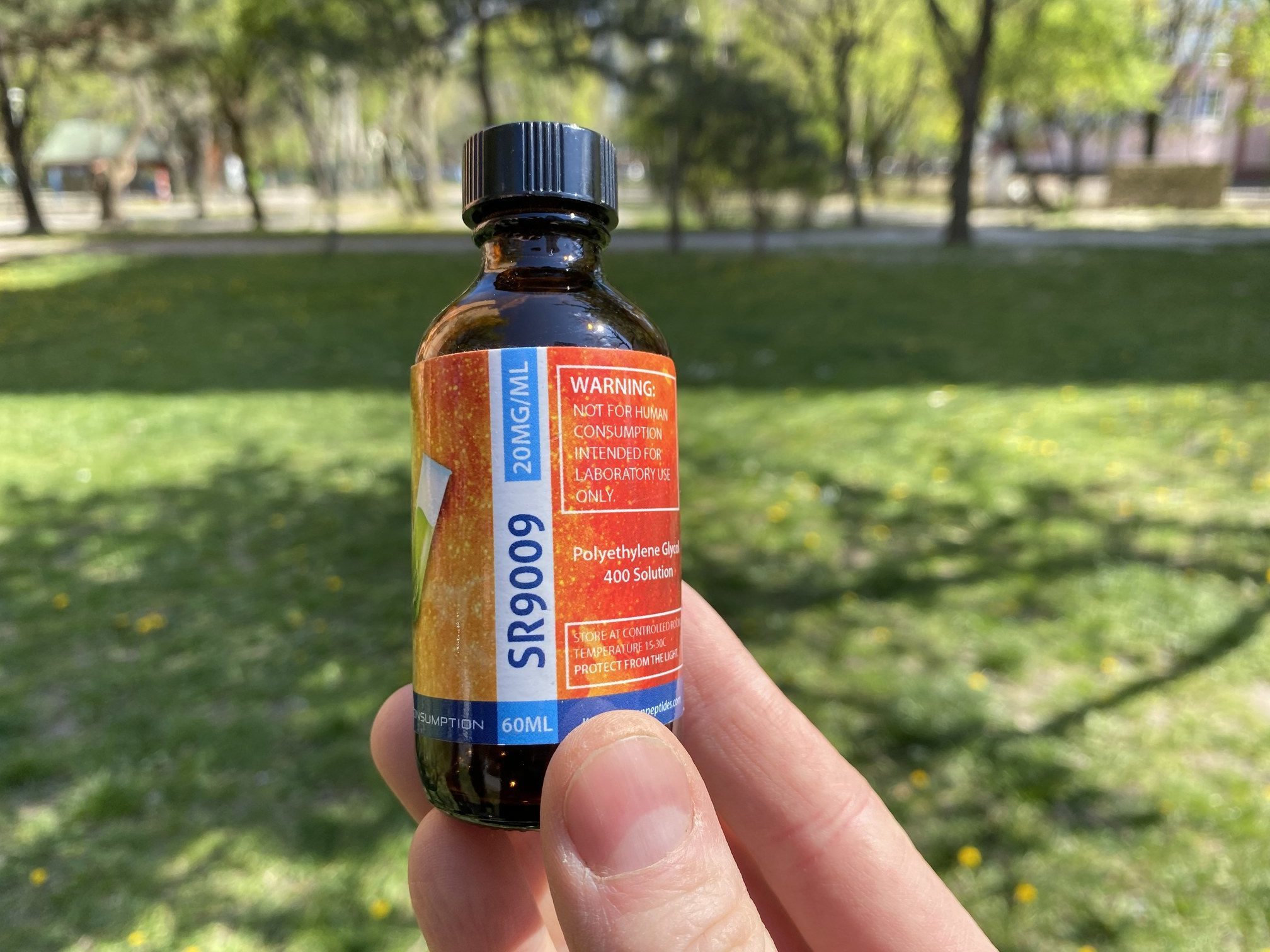 SR9009 Results You Can Realistically Expect

Let’s imagine you’re new to SARMs and you are going to do your first cycle of 10 weeks using SR9009 on its own.

These are the SR9009 results you can realistically expect:

SR9009 has never been trialed in humans so understanding its half-life and recommended dosage is tough. You have to look at the anecdotal evidence from the bodybuilding community.

What is certain is that dosing has to be far lower than in mice studies, where the doses were huge.

Generally, doses of between 10 mg and 40 mg are spoken about online in bodybuilding forums, and that’s what I’ve found to work as well. But these are often split across the day, because the half-life of SR9009 appears to be quite short.

For me, a great dose would be 20 mg dosed at 10 mg twice per day. If you find it’s not enough, or you feel you could handle more, then you can always up it during your first SR9009 cycle as follows:

Stenabolic is not androgenic in nature, so it won’t affect your testosterone levels. Its strength is definitely in producing a significant increase in energy, better recovery, wakefulness, and fat burning.

Stacked alongside Ostarine you’ve got an incredible fat burning, energy building stack that’s not going to affect your testosterone levels at all.

But what about Stenabolic Vs Cardarine? How do they compare?

Cardarine (GW-501516) is another supplement that is not a true SARM. It’s a PPAR-Delta modulator that stimulates glucose production and use through protein receptors.

SR9009 uses a different mechanism to boost your energy levels both physically and mentally. It will help you to work harder in the gym, think better, and it can help fuel the muscles for faster regrowth and recovery.

The same results, but a different mechanism of action. I probably wouldn’t stack them together because you could overload yourself on energy increases that could push your body to far, causing problems. 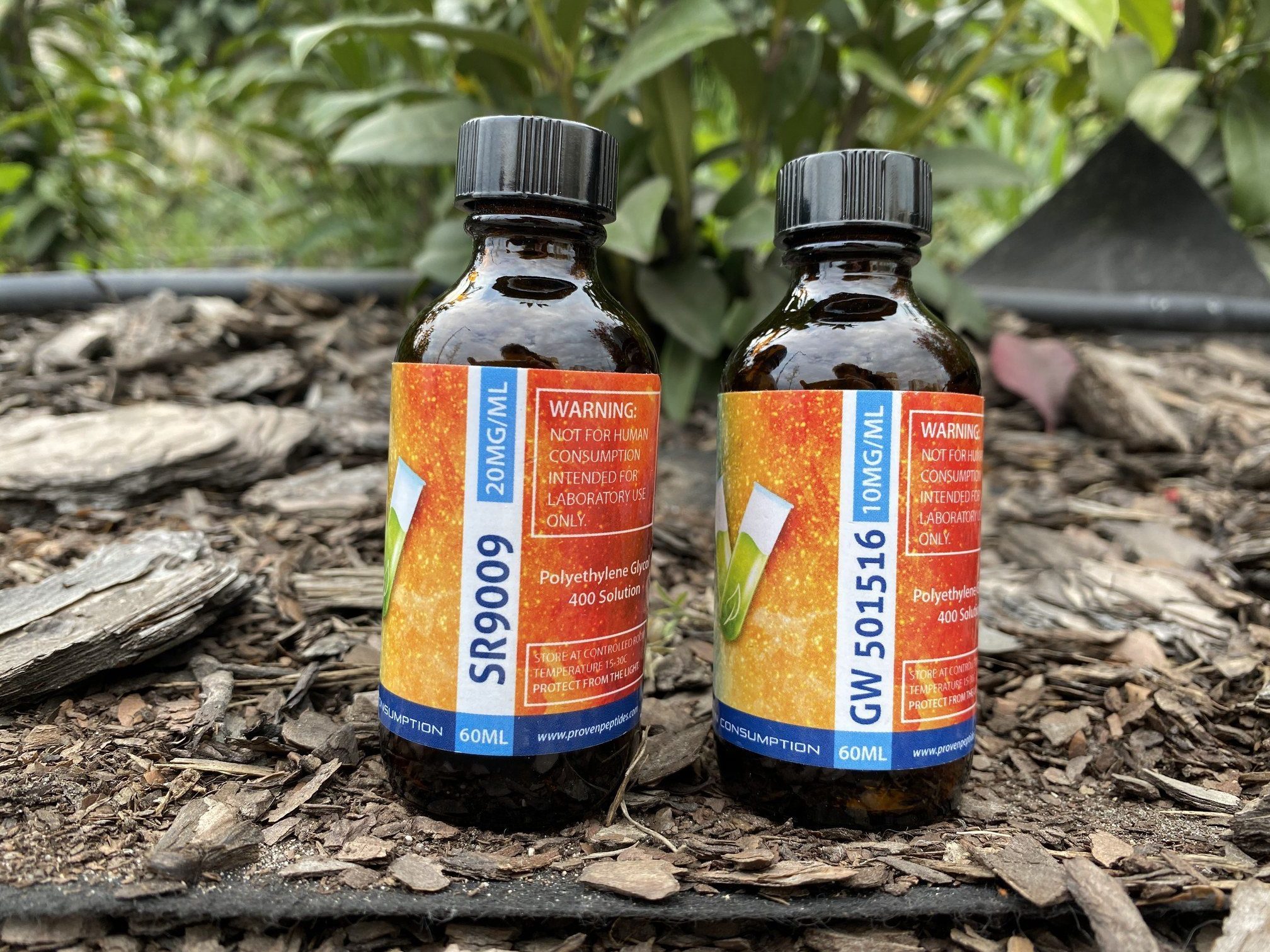 I know it’s been brief, but I hope this quick SR9009 review has been helpful to you. It’s a potent energy booster and fat burner, and just one eight-week SR9009 cycle alongside hard work in the gym can really bring huge results in terms of your ability to then push on into muscle building androgenic SARMs.

Just don’t expect miracles, your initial SR9009 results are more about energy and fat loss, building a base, recomping, rather than muscle development.

If you do the hard work then it will definitely improve your performance levels massively. But only if you can find genuine and pure SR9009 for sale, which is easier said than done.

However, these three webstores all sell SR9009 alongside other SARMs that are guaranteed pure. They all publish independent lab test reports to show the purity of every batch they sell.

Talking about the pricing of SR9009, I’d always recommend that you buy liquid rather than powder. Powder is tough to weigh and dose correctly, and it’s disgusting to take. Always go for liquid (or capsules if you can afford them). Having said that, these guys sell powder and liquid so you do have a choice.

The SARMs they sell are also made in the USA, rather than China. So if buying locally is important then these are definitely the guys you should be buying from.

A 30 mL dropper bottle, dosing at 20 mg/mL, costs $79.99. So a lot more expensive than Science.bio, but if quality and guarantees are very important to you then the fact it’s made in the USA is worth the extra price.

The SR-9009 they have for sale is only available in powder or capsule form. 60 capsules (each a dose of 10 mg which is brilliant for a beginner dose twice per day) will cost you $60. So slightly more expensive, and it takes all of the pain and worry about dosing SR9009.