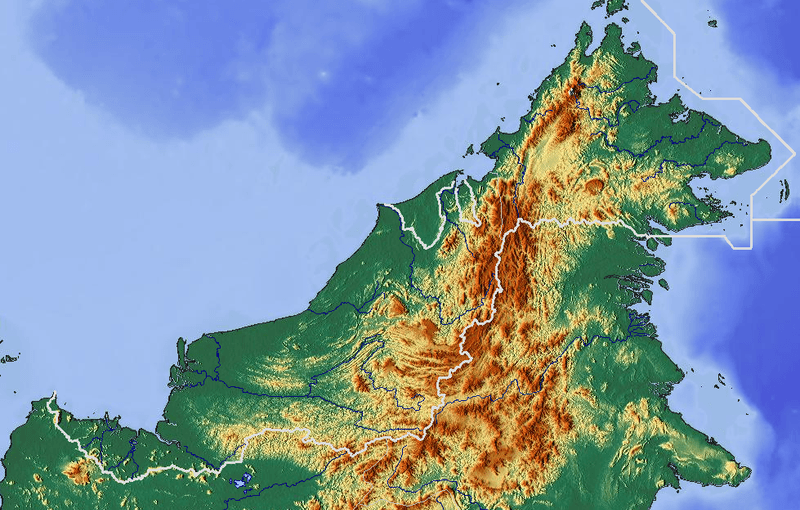 Red Malay kratom is a classic strain of kratom that has many beneficial effects. In this quick Red Malay kratom review, you’re going to learn everything you need to know in just five minutes. We will cover the exact Red Malay kratom effects you can expect to experience, and how those effects change with increasing dosage.

You’ll also learn exactly how to use Red Malay kratom for pain. It’s something I’ve done for a couple of years, and it can be really beneficial as long as you know what you’re doing. Plus, we will also cover the exact Red Malay kratom dosage brackets you should work in, and explain why it’s important to only use pure Red Malay from sellers who guarantee that purity.

Red Malay kratom effects are those of the classic red kratom. So there’s nothing unusual about Red Malay, it’s just a pure, rich red kratom experience that has the following effects:

I think it’s important to say that kratom effects aren’t the same all the time, they don’t just get more intense with a higher dose. At lower doses, all kratom is stimulating. Red Malay will be just a stimulating as a white kratom until you get to a dose where the full spectrum of effects kicks in.

When you reach that point, you’ll start to feel overwhelming calm and happiness, backed up by pain relief, but still with focus and enthusiasm.

So the higher the dose, the more the red traits kick-in. Basically, an increasing sense of calm, detachment, pain relief, leading to an overwhelming sedation. 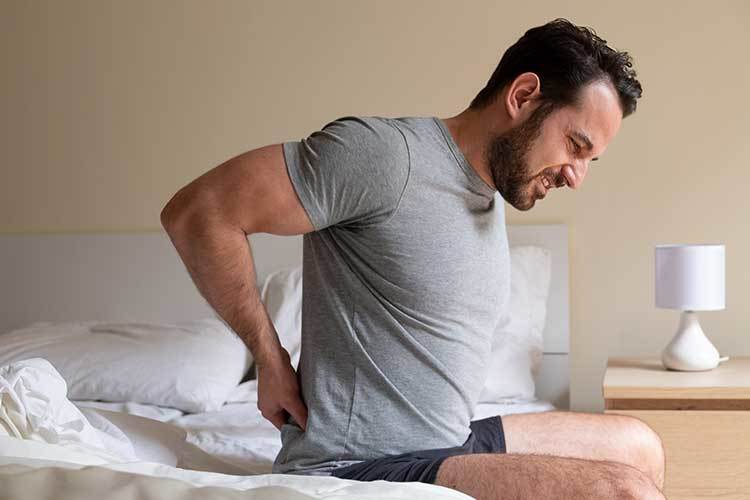 Because the effects of kratom change with the dose, it’s important to understand how they change to get the most out of using it, especially if you want to use Red Malay kratom for pain relief.

Let’s look at the four levels of effects you’ll get from Red Malay: 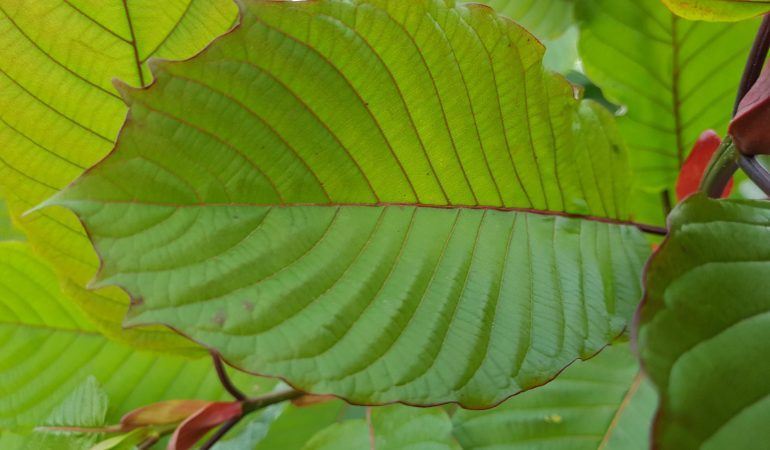 Some people wonder what the difference is between Red Malay and Green Malay. Obviously White Malay is different because it’s bursting with energy, that’s what white kratom is about.

But Green Malay is often spoken about as being closer to a red than white. You’ll get some energy, but there’s a stronger analgesic and sedative side to it than a lot of other green kratom strains.

So it is close to Red Malay in some respects. However, Green Malay will definitely supply more energy and less pain relief, so if it’s pain relief and calm you’re looking for then Red Malay is definitely what you should be looking at using. 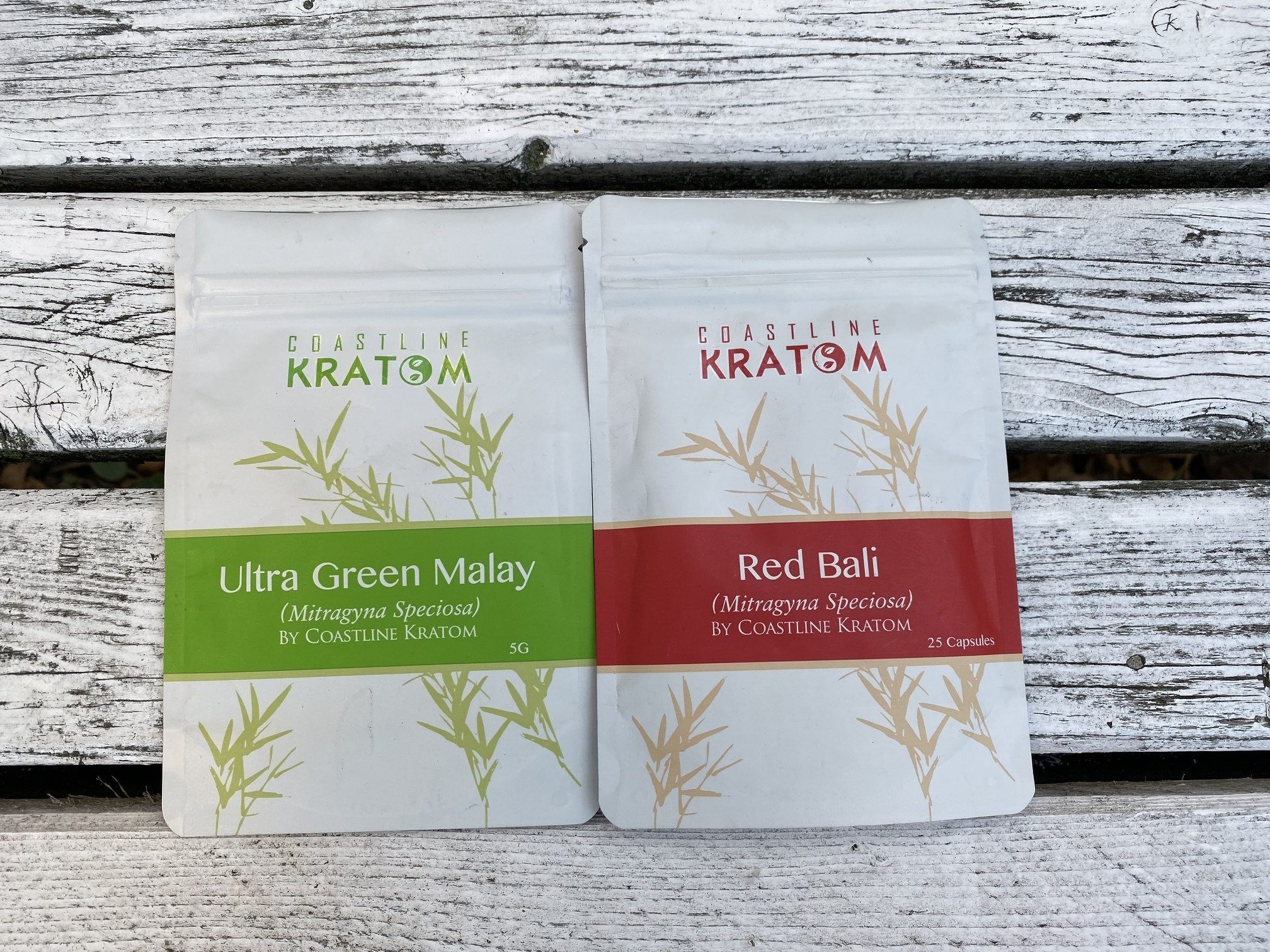 I know that’s been a brief Red Malay kratom review, but hopefully you now have a better idea about Red Malay kratom in terms of its effects, dosage, and how reliable it is for managing pain.

So what I’m going to do here is recommend two places you that I by kratom from myself. Both have purity reports from independent labs to guarantee that the kratom is high and alkaloids, and they both offer moneyback guarantees.

If you just want the finest Red Malay kratom powder then BuyKratom is an excellent place to start. It’s really good quality, and fantastic for pain relief. If you’re not sure which red kratom to use, and Red Malay is only one of the options, then they even do a comprehensive red kratom trial pack that contains seven different types of red kratom for you to experiment with.

If you’re using red kratom for pain though I’d recommend The Evergreen Tree because they sell red Malay that is really fantastic quality in both powder and capsule form.

Using Red Malay kratom for pain will usually mean dosing through the day to keep it under control. You don’t want to be messing around with loose kratom powder during the day if you are moving around. Capsules are more expensive, but you get an exact dose, you don’t have to weigh anything, you don’t have to deal with a powder, and you can take them in front of someone and they wouldn’t think anything unusual was happening.