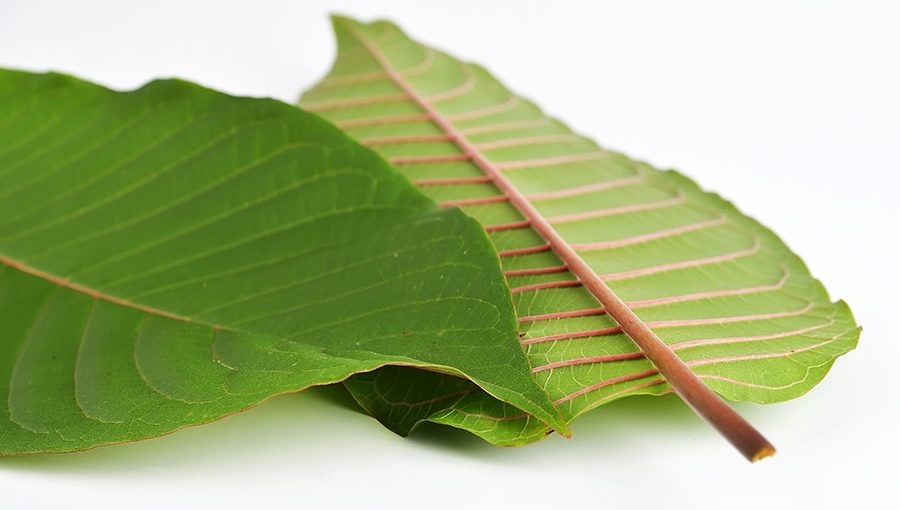 I’ll also explain how red kratom differs from green kratom in its effects, and compare some of the major red kratom strains.

As well as all that, I’ll tell you about the sort of red vein kratom dosage you should be using to get full spectrum effects, and where you can buy pure red vein kratom at a reasonable price.

The reason that red vein kratom is so popular is that the effects can benefit pretty much everyone.

It’s all about the dose and the strain, which I’ll explain in a minute, but generally, red vein kratom effects are as follows:

However, it’s important to note here that it’s the dose which is the most important thing, and then the strains of red vein kratom.

At a low dose, kratom is pretty much all the same. Red, green, white, will all give you a significant physical energy boost, make you feel good, improve your cognitive abilities, and give you a sense of positivity.

As the dose increases, so the dominant traits of red vein kratom kick in. This is because of the alkaloid profile of the different types of kratom. Red kratom has more of the alkaloid that induces analgesia and sedation. So the higher the dose, the more pain relief and overwhelming the sense of calm will be.

But at very high doses you will get an initial rush, a red kratom high, and opiate-like high. This is why red kratom is so good for opiate withdrawal symptoms because of the initial joyful rush and feeling wonderful mimics the use of an opiate. Then on top of that, you get hours of deep calm and pain relief, which is great for emotional and physical symptoms of withdrawal, or indeed any physical or mental problems. 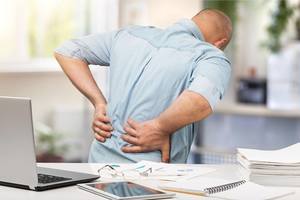 You won’t get much pain relief or calmness using white kratom, but what about green kratom, is that an alternative to red kratom you can consider?

Well, green kratom is definitely a candidate, but the strains will be important. Green Thai and Green Malay have a high proportion of alkaloids that help it to be more pain-relieving and sedating at high doses.

But the thing is, with green kratom, you will have more irritable energy, you’ll get more of what White kratom gives you. This is because green kratom is more balanced between the alkaloids of white and red, it sits in the middle.

However, if you’re looking for pain relief, withdrawal symptom relief, an overwhelming sense of calmness and relaxation, then red kratom has no alternative.

So how do you get the wonderful red vein kratom effects that I’ve already described?

Well, it’s very much dose-specific, and will also depend on the quality of the kratom, and who you are as an individual. The actual strain of red kratom you use is down the queue after those things (with one exception I’ll mention in a moment).

At low doses, up to around 5 g, pure red kratom, green kratom, white kratom all tend to have mostly the same effects. They act mostly as a stimulant. So although red kratom will be slightly more calming, and white kratom is slightly more energizing, it’s the stimulation mentally and physically that will be predominant.

Above around 5 g, the effects of red, green, white kratom start to diverge because of the differing alkaloid profiles.

Above 5 g red kratom starts to become increasingly calming and pain-relieving, starting to overwhelm the stimulant chemicals in kratom.

Around 10 g, you’ll start to get an overwhelming red kratom experience. The calmness will start to tip over into increasing sedation, pain relief will be total, and you’ll feel deliriously happy, relaxed, and detached.

However, the exception to this I have found is Red Maeng Da. It’s potentially the most powerful red kratom you will ever experience. I say that with a caveat.

The caveat is that Maeng Da is blended kratom, not a strain. So it could just be a particularly strong batch of red kratom, or blended red strains to create the stronger batch. Sometimes it has green or white strong kratom blended in as well.

You cannot treat Red Maeng Da as you would a classic red kratom strain, because you just don’t know what’s blended into it. However, when I bought Red Maeng Da from BuyKratom, I’ve always found it to be exceptionally strong, almost like kratom extracts in quality.

I spoke earlier about Green Malay, so I thought I’d use Red Malay as a comparison with Red Borneo kratom.

Red Malay is actually very like its a green cousin. Both offer a rich experience at high doses, pain relief, calmness, but unless you have a very high dose, blissful energy and focus. But Red Malay offers it at a higher level, so at an average dose, around 6 g, you’ll have a fantastic experience where you feel little pain, feel really happy and positive, and still retain some mental sharpness.

I’ve already mentioned Coastline Kratom, and I’ll just leave it here that they are probably the best place to buy loose kratom powder in the USA. They don’t have the widest range, but the kratom they sell is exceptional.

So I’ll finish this red kratom review by mentioning another couple of places I’ve bought exceptional red kratom from:

The capsule form of Red Malay makes it brilliant for dosing through the day if you are suffering from physical or mental pain. They also sell all of the same high-quality kratom in powder form though, so you’re not just stuck with paying higher prices for capsules. 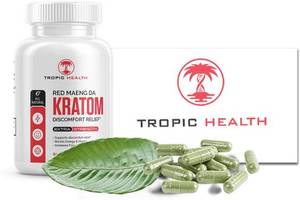 Also because of the convenience of capsules, you don’t have to make any decisions at all, just place your order, and benefit from the great effects kratom has. I’ve used these, and they definitely are pure kratom with a strong blend of red effects.