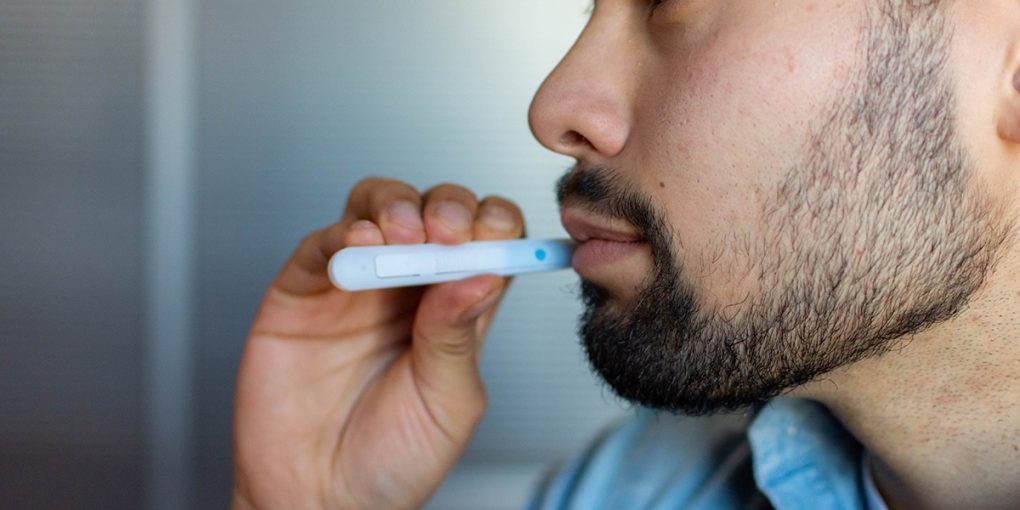 How Accurate Is A Quest Diagnostics Mouth Swab Drug Test?

If you’re facing a mouth swab drug test then worrying about whether you are going to be caught is obviously important to you.

All types of drug testing can be dangerous, and mouth swab testing is particularly so for catching people out. But it can also be avoided, and it’s not dangerous for long after you’ve taken the drug.

I love doing these little five-minute guides, and this is no exception. This is my guide on how accurate Quest diagnostics mouth swab drug tests are, and what you can expect.

As well as a complete quick guide, I’m also going to tell you some ways that you can use to easily minimize detection, and mention a couple of products you can use to neutralize your saliva for long enough to pass that test.

Here’s What Actually Happens During A Mouth Swab Drug Test

Drug testing is particularly dangerous because it can be administered on the spot with little notice.

You’ll get some notice, as you’re not meant to receive one unless you’ve had 30 minutes without eating or drinking prior to it. So the most notice you’ll get is probably 30 minutes because they want to try and catch people out.

All it consists of is using a mouth swab (like a large cotton bud / Q Tip) to collect a saliva sample. This saliva sample is taken from the gum line, usually inside the bottom gum line and around the bottom of the mouth where saliva tends to congregate and where drug metabolites tend to get trapped.

The sample is then tested against various panels. Sometimes these are physical panels impregnated with chemicals that react to certain drugs, or it could be virtual digital panels in a testing lab environment.

You’ll probably know if those situations apply to you, but overall, although the drug test detection times are short in saliva, because anyone can administer one at short notice, they can be very dangerous. 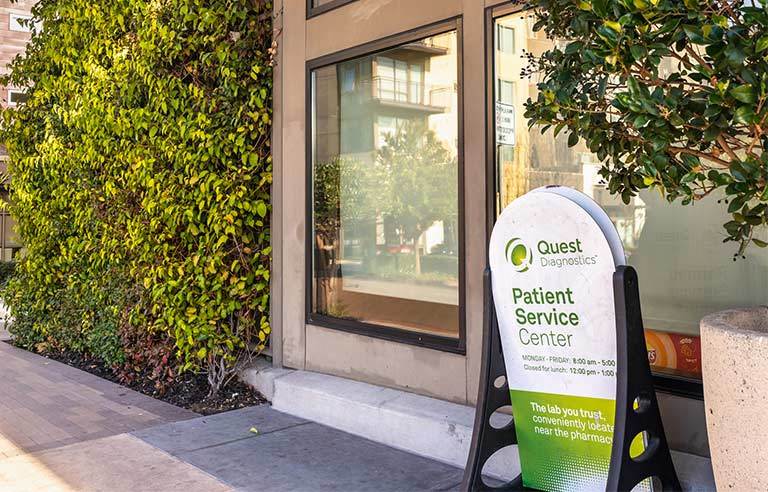 The important point I want to make here is that there are no standard cut-off levels for drug detection. Each company is different, and each test is different. An employer, or whoever is commissioning the test, can choose from a range of cut-off levels.

To give you some idea, these are commonly requested cut-off levels for most types of oral drug test (numbers are screen cut-off and confirmation cut-off levels):

Overall, you’re simply not going to have a clue as to what the actual cut-off level is being used for your test will be. So it’s not something you should really worry about. Far more important is how long drugs are detectable in saliva.

Again, this can vary wildly. But what you should know is that anything you take is detectable in saliva almost instantly, and will mostly remain detectable for around 48 hours before that rapidly starts to fade.

However, increased dosing, increase frequency of dosing, and biological issues can extend those times.

One notable exception is benzos. Fast release benzos usually only get detected for around 48 hours after consumption (slightly longer if you are taking higher and/or more frequent doses).

But the intermediate and slow-release benzodiazepine drugs can be detectable in saliva for far longer, sometimes up to 10 days after last consumption.

So generally, Quest diagnostics mouth swab detection times are 48 hours or less after you have consumed the drug. This can be extended if you are a frequent/high dose user, or you are using some types of benzodiazepine.

A home drug test kit is easily used. Some companies do actually use them. However, their legality if it came to firing you due to fail drug test, would be far more questionable. The cut-off levels are also far higher in a home drug test kit, and, obviously, you can’t do a confirmation check on more advanced digital equipment (mass spectrometry – gas chromatography).

Oral swab drug tests can be invasive and dangerous. However, there are some things you can do to lower your level of risk. 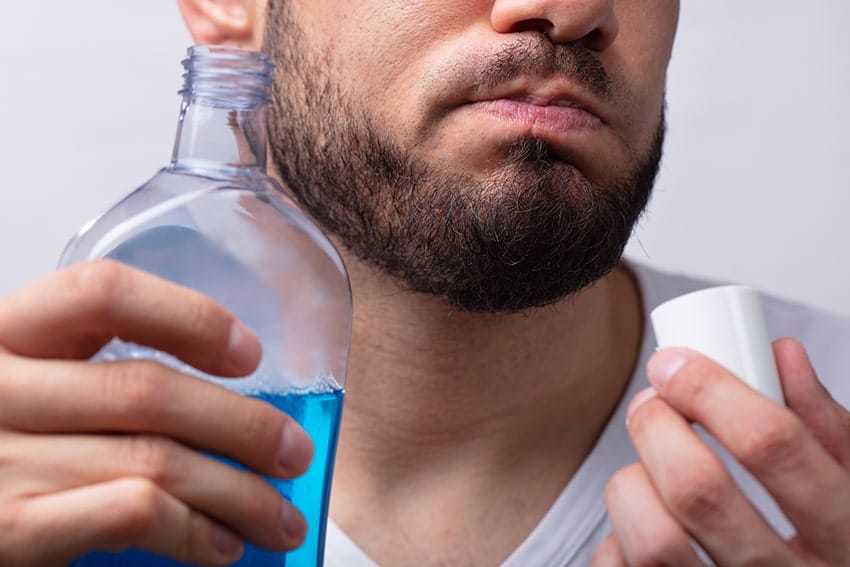 Professional Products That Will Pass All Types Of Oral Drug Test

The truth is that a Quest diagnostics oral drug test is no different to that conducted by any of the other professional drug testing companies in the USA.

If you’ve taken anything in the past three days, then you need to prepare countermeasures. You might be clean, but it’s best to make sure. As well as using the tips I’ve already outlined to you, there are a couple of professional-grade products I’d recommend you buy and use.

Bizarrely, this isn’t actually gummed at all. It’s a small capsule of liquid. A highly concentrated neutralizing liquid that gets rid of drug metabolites.

You put it in your mouth, pop the capsule open, swill the liquid around, using your tongue as well to work it into the gums, and then you swallow everything.

So it’s ideal to use at short notice. Literally just before you have the test administered.

Because it’s a small capsule, you could cup it in the palm of your hand, cough and put your hand in your mouth, and then discreetly swill it around even with someone potentially in the room with you.

That also makes it ideal for roadside drug testing, where you will get 30 seconds to a minute after realizing you are being stopped to consume the capsule out of sight.

Remember, because it isn’t detectable, nobody can prove that you have used this stuff. Even if they see you do something, they can’t prove what you’ve done.

Oral Clear only neutralizes for about 15 minutes though. It needs to be taken right before the drug test work. Oral Clear isn’t cheap, costing nearly $100 for a single capsule. But if that’s going to keep your job freedom, then it’s worth every cent.

This is a concentrated mouthwash in a small bottle. Use half of it, swill it around in your mouth, and then spit it out. Repeat the process with the other half.

It will get rid of the drug metabolites and neutralize them for about 30 minutes at a maximum. So again, it needs to be taken right before the drug test.

The downside of this is that you can’t really swallow all that liquid because it will make you sick. Plus, because it’s in a small bottle, you will have to be out of sight to use it, and then dispose of the liquid and bottle.

If you have noticed of a Quest Diagnostics mouth swab drug test, and you can get just two minutes on your own out of sight, then Toxin Rid only costs around $30, making it very cost-effective to use.