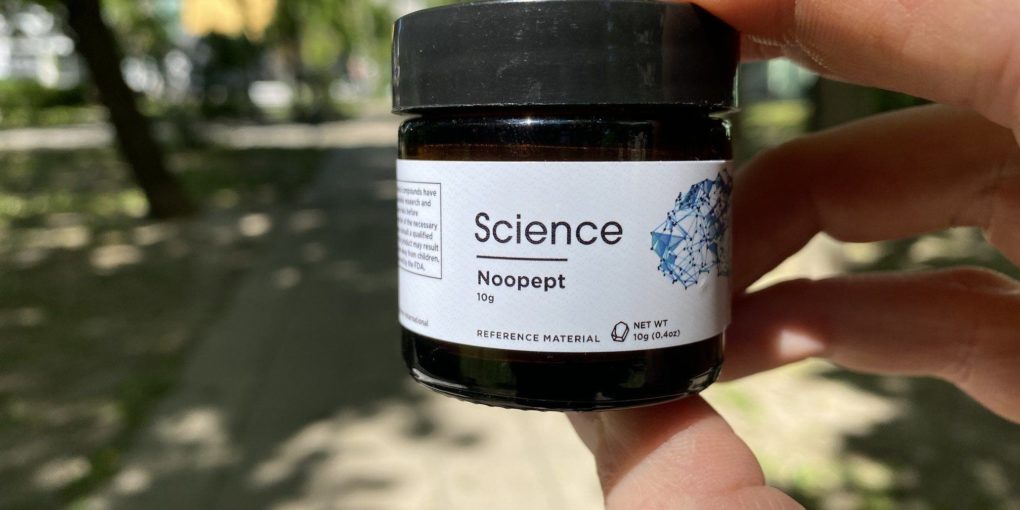 This Noopept review is going to tell you everything you need to know in the next five minutes to use it for fantastic cognitive performance benefits, with minimal side effects.

A lot of people make simple mistakes when using nootropic drugs like Noopept, and I’m going to tell you how to avoid them in this review.

You’ll learn about the optimal effects you can get, alongside how to achieve them in a detailed Noopept dosage guide. I’ll also talk you through the bad side other Noopept reviews don’t mention, those Noopept side effects and problems that can really put you into your own personal hell if you’re not careful.

And I’ll finish the review by telling you where to buy Noopept online that’s been independently lab certified as 100% pure and safe to experiment with.

What Is Noopept, And How It Works

Noopept is often classed as a racetam, and in essence, it’s a version of piracetam that’s on steroids.

But that’s not the whole story because structurally Noopept is not a racetam, and its mechanism of action is more varied and slightly different to most chemicals in the racetam class.

It was developed in the 1990s in Russia as a cognitive enhancer. It was developed for healthy people to use as a smart drug, it was an attempt to help to confront cognitive decline, conditions like Alzheimer’s, things like that.

But that’s not why you’re reading this, and it’s not how you want to benefit. What we are dealing with here is something that can offer some significant benefits cognitively to healthy minds that want to do dramatically more:

So how does Noopept achieve all these fantastic benefits? I won’t bore you with the science too much, but I think it’s essential to get a basic understanding of how it achieves these cognitive benefits: 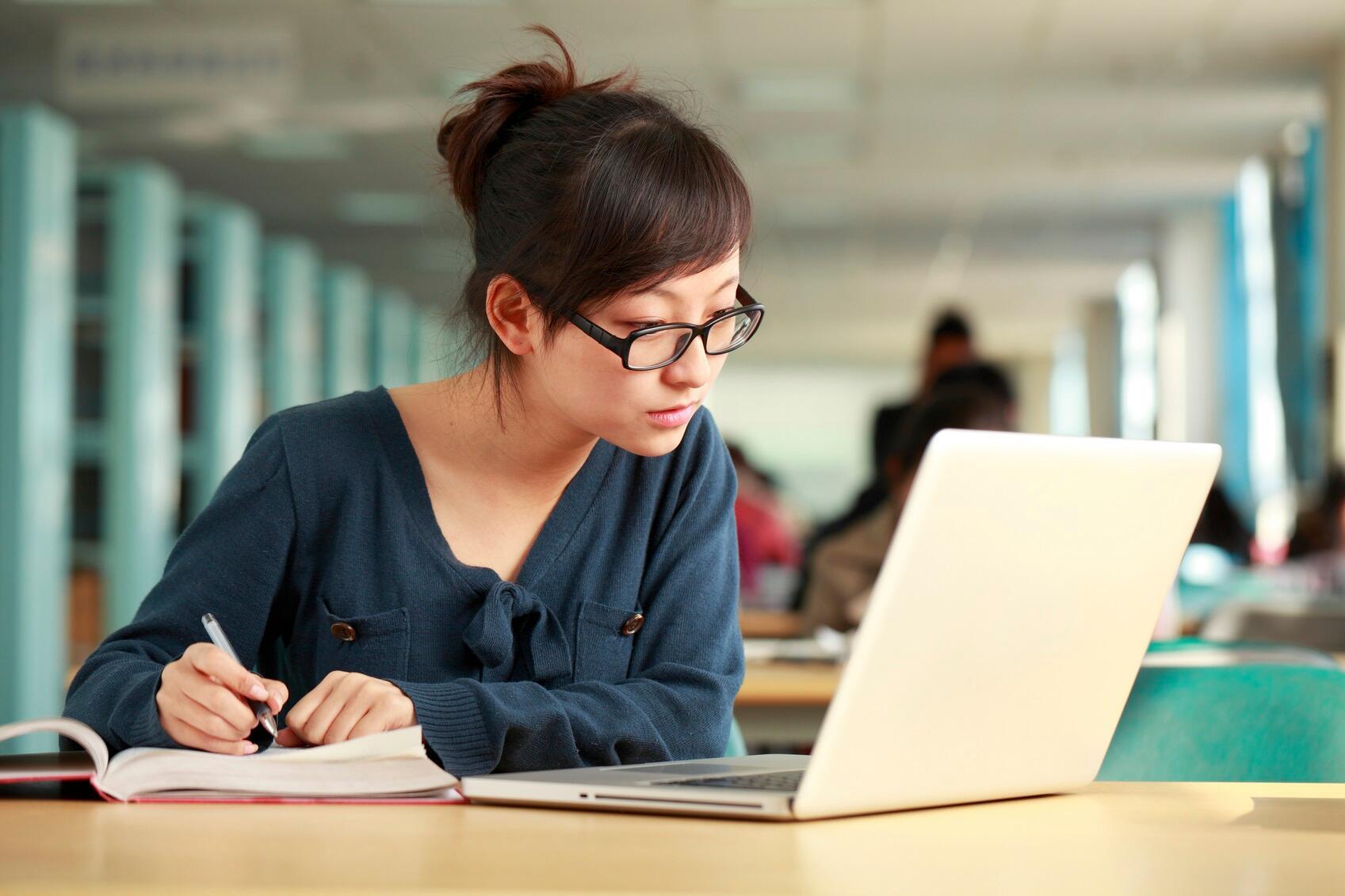 So Noopept definitely has some incredible cognitive benefits. On top of that, it can be a fantastic antidepressant.

But dosage is critical with this smart drug. It often talked about as being exactly the same as Piracetam. Although it is very similar in structure and has almost identical effects, it is a far more potent construction.

For me, my experience with Noopept dictates you are talking about the following brackets of dosage per day:

Some people dose several times per day. The half-life of Noopept is quite short, so that’s possible. The problem is you then can struggle to sleep, and you are really creating the potential for tolerance problems by constantly dosing it.

Noopept mostly comes as a powder. It’s really very cheap because of this. You can spot the powder under your tongue and then drink some coffee or something. 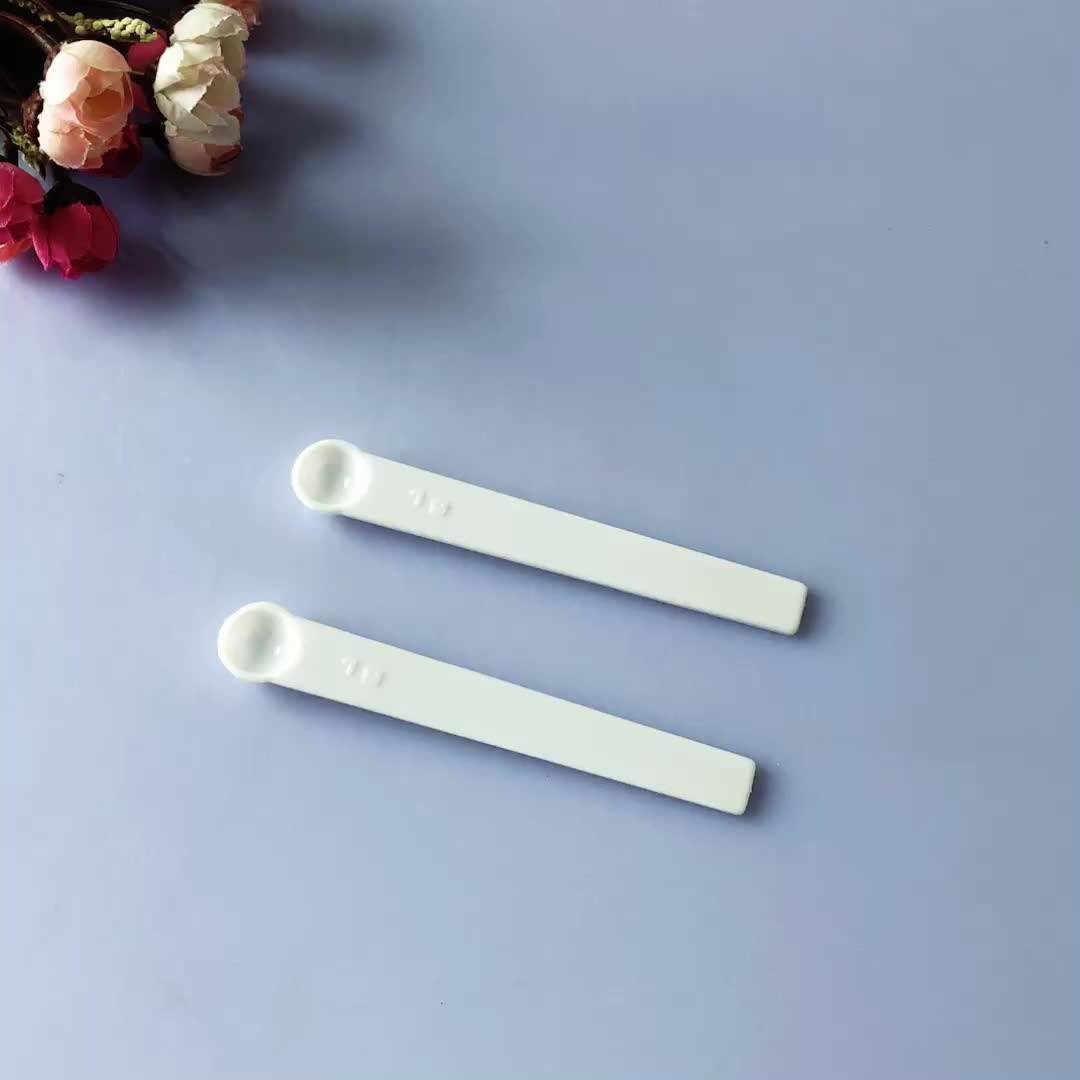 For me, I found 10 mg in the morning was fantastic. If I really wanted to perform, 20 mg. Just make sure that you have a choline source as well. Eggs are great, but you could also use something like CDP choline.

You will get stuff done. You don’t need a huge dose. In fact, the higher the dose the more erratic you will be, and some people just get sick. When you are experimenting with Noopept powder dosage ranges for God’s sake just be sensible.

If you want to get things done then this is a fantastic nootropic to use. On the downside though, you can get dependent on this stuff.

What I was finding was that if I took it every day for a week or so, then when I stopped I was craving it. I would sort of “crash”, a bit like when you come down from a massive caffeine spike. I could feel anxious as well, and it wasn’t nice.

So if you want to be productive, if you really want to hit things, get things done, and feel great, then Noopept is awesome. 10 mg for a few days, followed by a couple of weeks of a break will see you get the full benefits without hitting those brick walls.

Before I conclude this Noopept review I do want to talk to you about some warnings I have with this smart drug. Noopept side effects are mostly minor. If you don’t get enough choline at the same time as Noopept is eating away at your natural supply, you will get headaches.

But the real Noopept side effect warning here is a dependency on withdrawal. For most people, it won’t be a problem, but if you are hitting doses of 20 mg or more every day, and then after a couple of weeks you suddenly stop, the comedown and dependency can be quite vicious.

This comedown can be accompanied by depression and brain fog, the things you are trying to counter in the first place.

Just be sensible. Dose for several days consecutively when you have a big project on, and then stop for a couple of weeks to give yourself a break. That way you’ll get all the benefits, but don’t get any of the side effects. 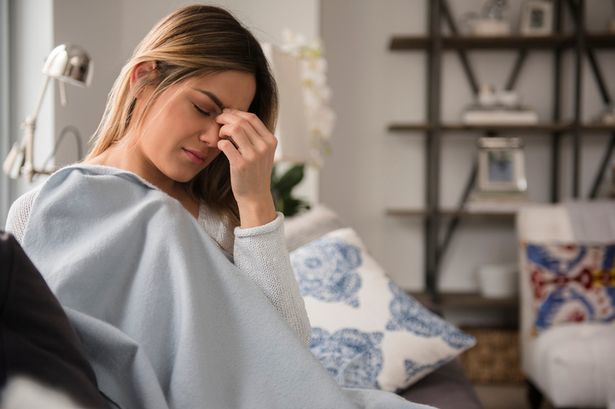 A very basic Noopept stack will consist of Noopept and a racetam.  Piracetam or Aniracetam are popular because the nootropic effects they produce complement those of Noopept very well. Always make sure that you use a choline source when you stack Noopept because the depletion can cause headaches and other side effects. Something like Alpha-GPC is perfect for stacking with Noopept to counter this. Another option is to add in caffeine and L-Theanine, which create a smooth rush which underpins the action of Noopept. 400 mg L-Theanine with 400 mg caffeine standard.

Stacking Noopept with pretty much any member of the racetam family can bring synergetic benefits that can really increase your mental agility. However, Aniracetam and Piracetam are the two smart drugs of choice that most people stack with Noopept for complimentary benefits over many hours. Noopept comes on quickly, while the racetam keeps the ride going for much longer.

To increase your alertness in a smooth way, it’s also possible to stack Noopept with L-Theanine and Caffeine to create a smooth rush. When using Noopept, especially stacked with a racetam, always make sure you have a strong choline source in the stack as well.

Where To Find Pure Noopept For Sale

I really hope this quick Noopept review has been helpful to you. I tried to keep it informal and tell you about my own personal experiences rather than be one of those boring dudes just banging on like a science class.

Be respectful of Noopept. Forget the nice name, it’s a serious drug. Keep your doses low, be on top of what you’re taking and the effect you’re getting, and make sure you don’t take it for too long. Also, for Christ’s sake take it with a choline source. If not, you’ll get vicious headaches and you will get the benefits.

If you do everything right, basically you’re sensible, then it can be an incredible ride that lifts your productivity, your attention span, your memory formation recall, and your positivity, through the roof.

One problem I found was actually buying Noopept and other smart drugs at all. There’s a lot of crap out there and unless you are careful you can be sold some awful stuff that can be really hurtful to your body.

Very few places actually sell genuine nootropic drugs that are 100% pure. But if you can find a seller that publishes independent lab test reports from a verifiable independent lab then you’re onto a winner.

Science.bio does just that. I’ve used them for two years now, and the Noopept that they sell is definitely 100% pure.

You’ll get a full gram of Noopept powder for just 20 bucks. That’s incredible when you think about the low doses you’re going to take. It’s going to last you a year or more if you are sensible!

Science.bio is in the USA though, so if you’re not then careful with import problems because Noopept and other racetams are not authorized for use on humans anywhere other than in the old Soviet Union block countries. And even their they are only available on prescription legally.