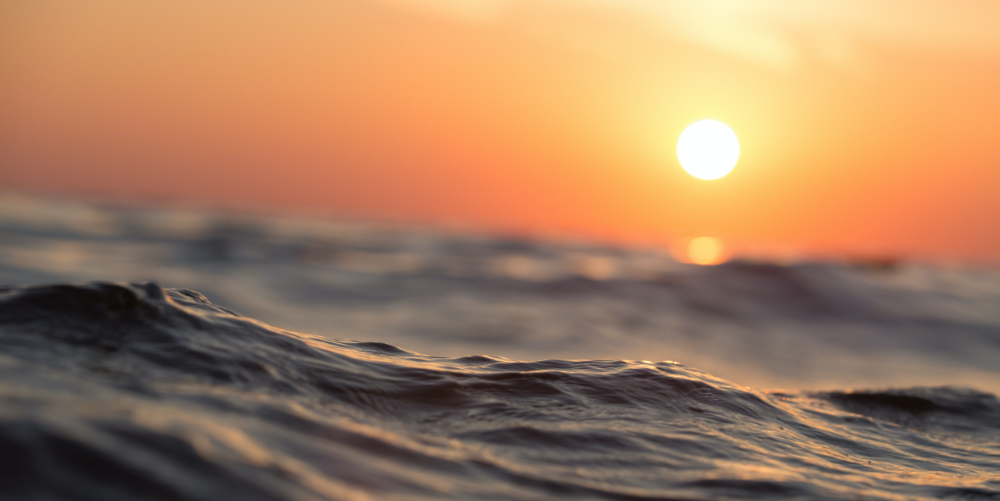 Semax is a nootropic peptide that’s actually been around for longer than most people realize because it’s only recently got fashionable.

What I’m going to do here is talk you through everything you need to know in a detailed Semax review.

I’ll explain exactly what it is, and why most people prefer to the N-Acetyl Semax Amidate Spray version. There are three different types of Semax, so make sure you’re straight on which one you should be trying.

I’ll explain in detail the effects and benefits, tell you about any side effects and warnings to watch out for, and also tell you where you can buy fantastic quality Semax nasal spray at a good price (because it can be very expensive per dose if you don’t know where to look).

What Is Semax Peptide?

Semax is an artificial short-chain peptide, part of an amino acid, known as a heptapeptide. It’s a segment derived from a hormone called ACTH (Adrenocorticotropic).

So this is a synthetic derivative of something natural. A small, chopped cross-section, has a strong effect on the body.

It was developed in the 1980s as a medication in Russia. It was prescribed for several disorders such as ADHD, stroke, anxiety disorders, improving cognition, and increasing efficiency of the immune system.

It’s actually been very widely studied in Russia, is an official medication, and has been on the official drug list for prescribing since 2011. So this is not some new and untested substance, it’s just new to the West. 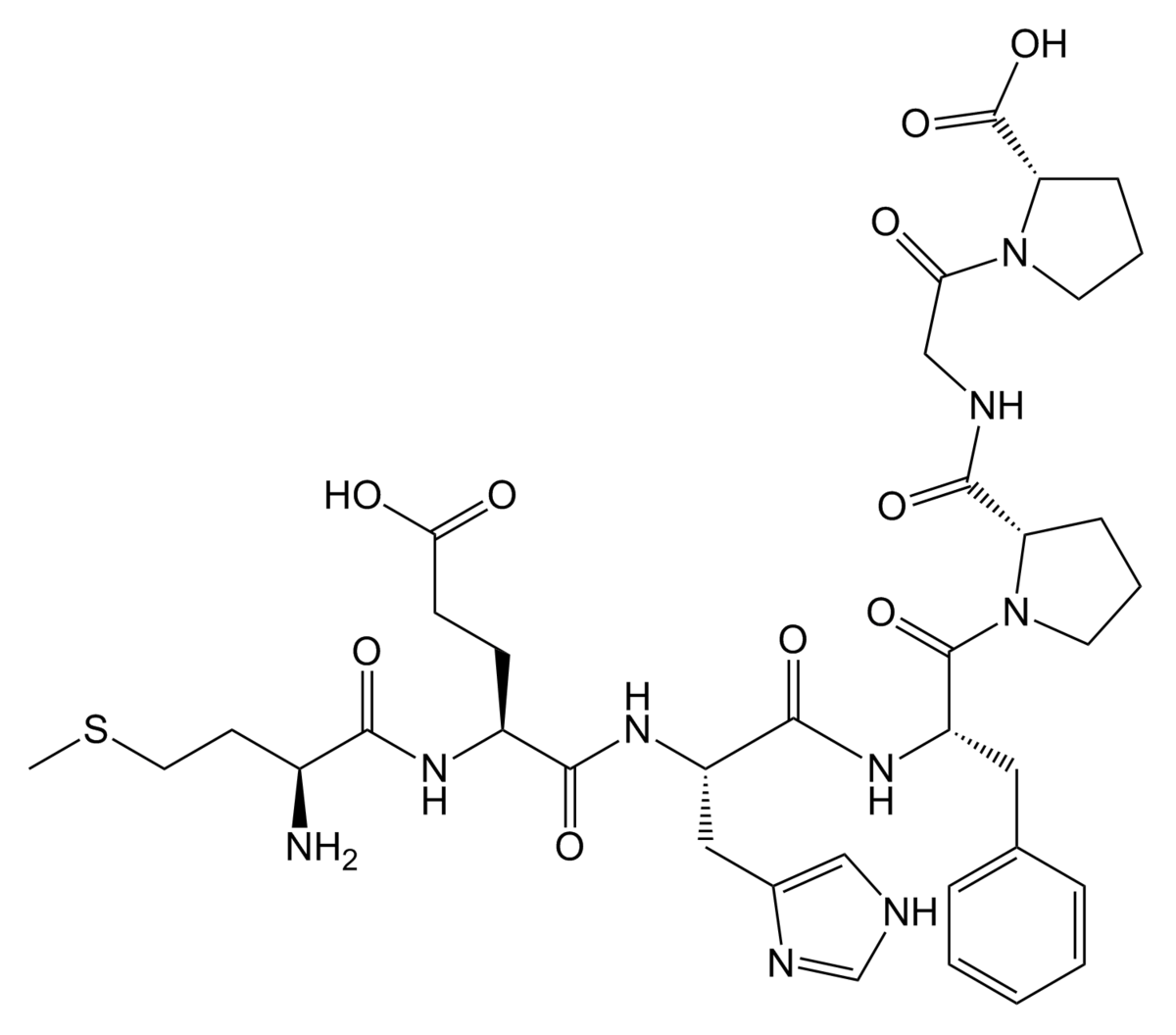 It works by activating the dopaminergic and serotonergic hormonal brain systems. It does this by elevating levels of brain-derived neurotrophic factor (BDNF).

It, therefore, improves the availability of both serotonin and dopamine, to crucial hormones in the human body for elevating mood, determination, focus, and happiness.

But its main mechanism of action to achieve this is through the Melanocortin receptors, and it’s thought that that’s how it activates dopamine and serotonin. It isn’t doing it directly on those receptors.

The melanocortin receptors deal mostly with the skin, but studies into a peptide called PT-141 first alerted scientists to the fact that these receptors could have other purposes.

Hilariously, people on a trial for PT-141 (four using it as a tanning aid), were found to become highly sexually aroused, have an increased appetite, better mood, determination, and enhanced cognitive performance levels.

That’s why Semax is so highly efficient because it works as a full agonist melanocyte-stimulating hormone (aMSH), that also stimulates action on both the dopaminergic and serotonergic receptors as well.

Semax Variants: Which Is Best?

Semax actually comes in three forms, and it can be quite confusing to understand how each works, and which is best.

I’ll also mention a fourth variation called Adamax. I don’t have any experience with that, and it’s not widely used. However, it has three different groups attached to it, which increases absorption and half-life.

How To Use Semax

Let’s talk you through how to use this nootropic supplement now, by explaining Semax dosage and cycling. Doses are usually very small. 50 mcg to the original Semax was a very low dose, but more typically it was around 3 mg when prescribed in Russia.

In the two more modern versions, the N-acetyl versions, doses typically start at around 500 mg. This can go up to 1000 mg at the top end. Because it’s a spray, you simply spray it in your nose and inhale. It’s rapidly absorbed and you start to feel effects in around two minutes. It uses a nasal spray because it has very poor absorption if swallowed and absorbed through the stomach and gut.

My advice would be to start at the low end of whatever version you are using. Because people report strong effects at low doses, you’ll want to use the least you can to get the maximum effects. That will take some experimentation, but not only will it mean you don’t build any tolerance, but it will also mean you don’t waste money.

How exactly does Semax feel when you take it, and what benefits do you get from using it?

These are the benefits I experience, and they seem to also be generally what people mention:

I will point out that Semax has been shown to be very good for ADHD, and multiple studies from Russia have shown this to be the case. However, I don’t have ADHD, and I purely use this for nootropic benefits. 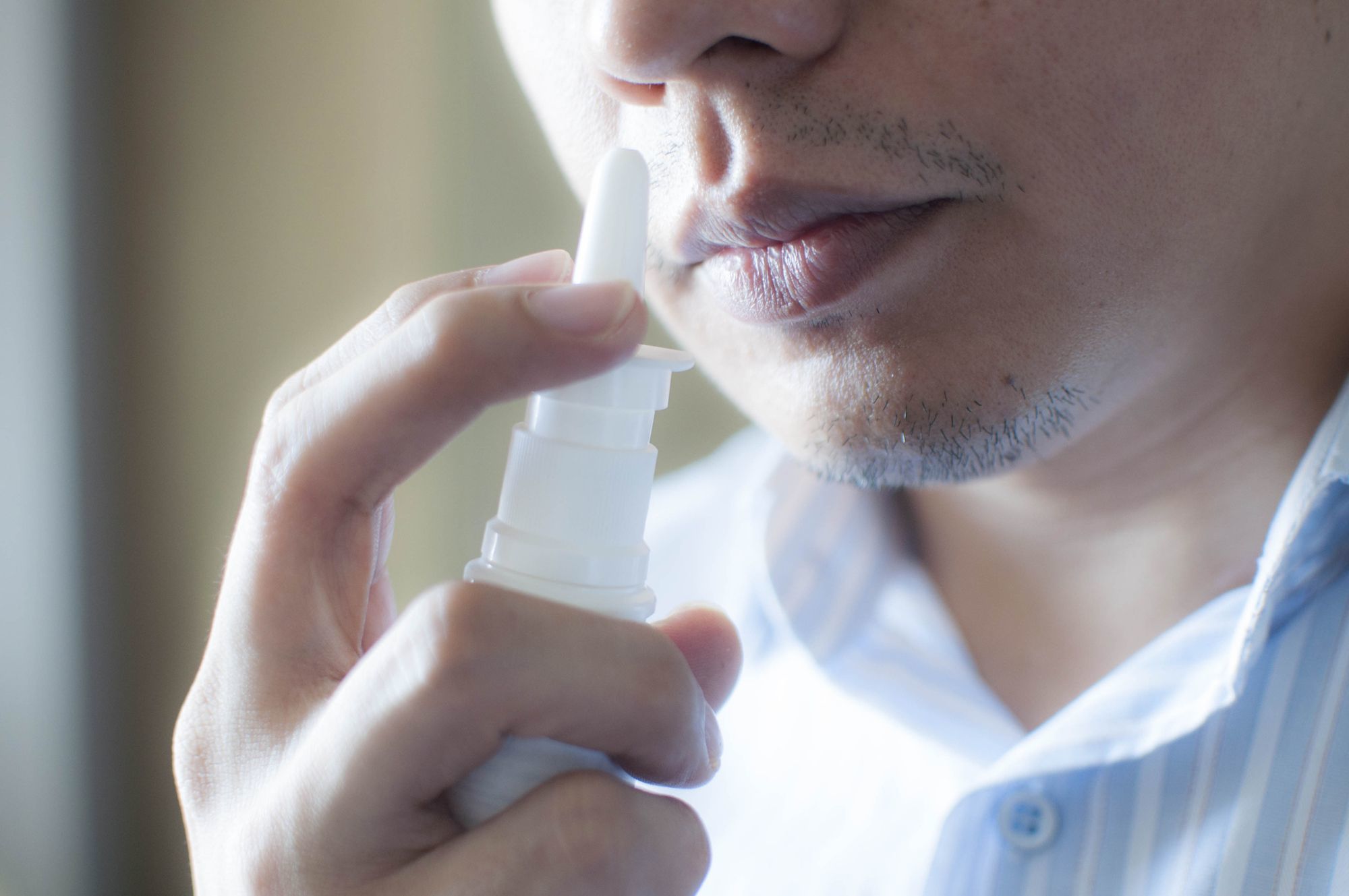 My Experience With Semax

This stuff even works with weed and kratom. Hell, it even works with alcohol as long as you aren’t too drunk. So the bottom line is that even with central nervous system depressant substances, you will get a significant nootropic sharpness using this excellent smart drug.

On the downside, it doesn’t last long. You’ll maybe get a couple of hours at peak performance, kicking in within a couple of minutes. But it does tail off quite dramatically, and it’s not a long-term nootropic to use.

However, just for getting a kick, a couple of hours of incredible productivity, or to go somewhere, I’m anxious about, it’s fantastic to give you the initial boost that then gently tails off over about an hour.

For me, N-Acetyl Semax Amidate spray has only brought benefits. I haven’t actually had any side effects at all within the dosage range I’ve used. What I would say though is that this does spike serotonin. Serotonin is the one that if you mess with it too much can cause depression.

So after it spikes levels, if you’re susceptible to it, it could crash them, leaving you feeling very blue Also, if you have depression, and especially if you are using SSRI antidepressant medication, then you shouldn’t be going anywhere near this stuff at all. That’s the same with dopamine as well. Although it doesn’t crush you into a depressive mood quite as badly when levels are lower. However, it can make you feel very unmotivated.

Overall, this stuff is fantastic, the Rolls-Royce of nootropics for me. But, just make sure you use it sparingly, at the lowest dose, with the maximum time between doses. Only use it when you really need an incredible 1-2 hour boost.

The conclusion of my Semax review is that this is an excellent nootropic substance.

If you want something that’s controllable because it’s short-term in its effects, has low levels of side effects, and produces an incredible range of positive effects, then it’s definitely one to have in your armory.

Just be careful, because there are three different types of Semax peptide out there for sale. Make sure you choose the right one.

Don’t go for the original formula, it’s just not as good. Go for the N-Acetyl analogs because they are stronger and more efficient.

The Semax with the Amidated group is definitely the best experience, although your pay more for it.

As an example, from Science.bio we have the following two choices:

So for the best version, you’re paying $50 for 10 mg. Each spray is dosed at 100 mcg. Not overwhelmingly expensive, but with an average dose of around 500 mcg, you’re only getting 20 doses for your money, with each as short as 30 minutes.

For me this is not something to take all the time, it’s just ridiculously expensive and the effects don’t last very long. But my verdict is that Semax is a fantastic tool in my armory. Keep it for that special need, that moment you really need to be on it, and it won’t let you down.

Science.bio will stop trading soon, so I wanted to update this to give you another option for getting high-quality Semax spray. Swiss Chems is another high-quality source of research chemicals. They sell a 30 mg vial of Semax for just $22.

Purity is guaranteed, very high, and therefore it’s just as worth using as the original recommendation I made here.

I have used Swiss Chems for many things including peptides and SARMs, and have no problem with recommending them to you for Semax either.