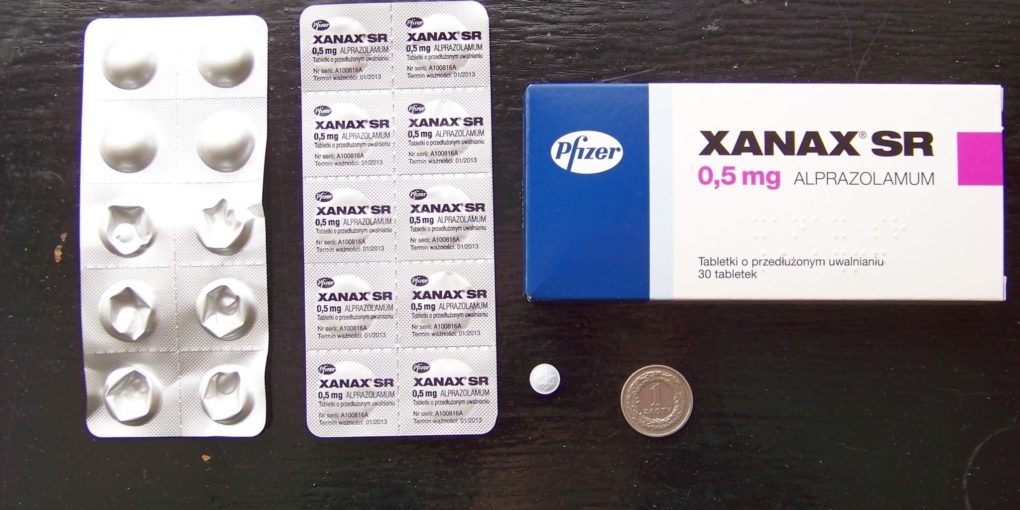 In this quick guide, you going to discover exactly what mixing kratom and Xanax produces in terms of effects. You’ll also learn about dosage, and importantly the good and bad of using the two in combination.

As with most drugs, kratom and Xanax interaction isn’t universal and straightforward, so it’s important to understand the spectrum of experiences you could get so that you understand the risks and rewards of mixing the two.

Let’s start by taking a look at the individual effects you can see how they could synergize or conflict.

Kratom is a spectrum drug, which means the effects differ depending on the dose you take, it’s not just a progression of the same effects. At lower doses, all kratom, red, green, white is a stimulant, which is not surprising as it’s a member of the coffee family. But as the dose increases those effects change and diverge.

White kratom is an uplifting stimulant all the way through until you take a very high dose, in which case it goes back to being in common with all three types of kratom, and becomes tranquilizing.

Red kratom is more relaxing than white, at higher doses you’ll get a euphoric rush that leads into a deep calm and sedation.

Green kratom is somewhere in the middle, you’ll get more energy than with red, but less of that calm and sedated feeling.

Xanax, on the other hand, is definitely a sedative. At higher doses, it’s completely tranquilizing, at doses of around 4-6 mg. Up until that point, people experience various degrees of deepening calm, removal of anxiety, increasing social happiness. But at those higher doses, people start to get gaps in their memory and basically begin to fall asleep. 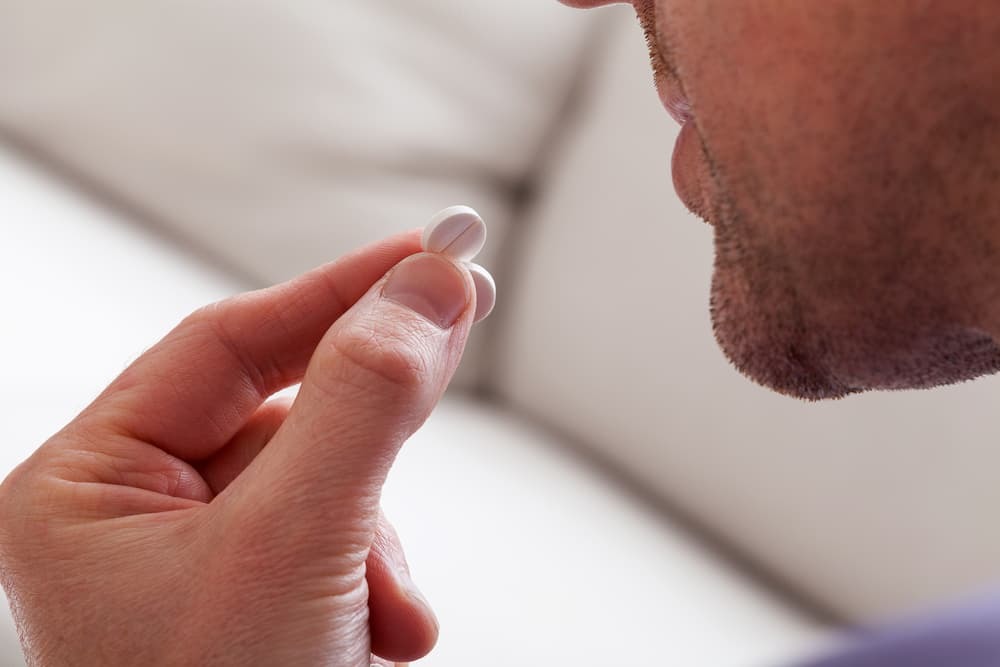 What Happens With Mixing Kratom And Xanax?

What happens with mixing kratom and Xanax will depend on the dosing levels, and when you take each.

If you take a low dose of kratom with a moderate dose of Xanax, then the stimulant nature of kratom can offset the Xanax, which is why so many people doing that report that they don’t feel the benzodiazepine effects of Xanax.

With red and green kratom, it’s slightly different, especially with red kratom. At lower doses, you’ll still get that counteraction. But as the dose increases, both produce a more pronounced analgesic and sedative tone. Although initially you could feel energized and a deeply calm way, social, pain-free, as the time goes on it can tip over into an increasing tranquilized state with significant memory gaps.

Timing is also important. Taking them simultaneously can offset things as I just described, or complement them positively or negatively.

Some people take the benzodiazepine a few hours before the kratom. So this either helps to bring them out of that state with some energy or rides that tranquilizing feeling even more.

All they take the benzodiazepine afterward, which has the opposite effect. But as with anything, it’s not the same for everyone, and the only way to ultimately find out is to try these things.

Is The Kratom And Xanax Interaction Safe?

There is some debate around whether kratom is a respiratory depressant, in common with other opiates. However, a few studies and a lot of anecdotal evidence suggests it’s actually not because it is only a partial, not a full opioid receptor agonist.

If you’re concerned about that, for god’s sake don’t accentuate the problem by drinking alcohol at the same time. That way you are putting three central nervous system depressants together which can have dangerous consequences. 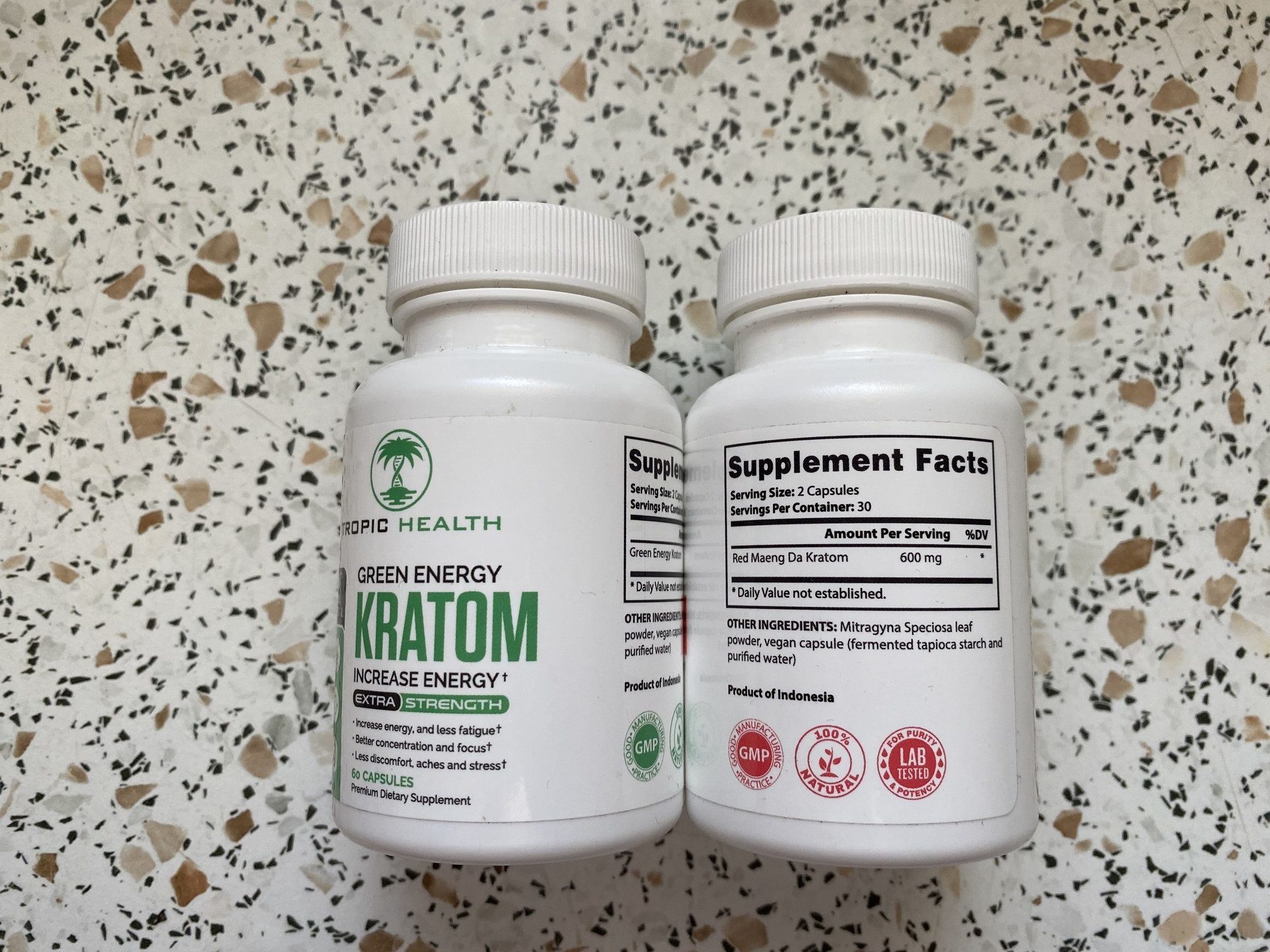 An Alternative To Mixing Kratom And Xanax

So look, most people mixing kratom and Xanax will have a great time. However, it can be dangerous for some people, and a lot of people suggest that it knocks out the effects of the Xanax.

The higher the individual or combined dose, the more you likely you are to slip into a totally sedated state. Like completely out of it for several hours. Even before you get to that stage it can lead to significant memory problems, gaps that never return, which can obviously be problematic depending on what happens during that time.

For me, mixing kratom and Xanax doesn’t seem to be worth it. My reasoning for that is really simple.

High doses of red kratom produce very similar effects to Xanax anyway. It’s a central nervous system depressant that produces strong analgesic and sedative effects. It will keep you really positive and happy, but you’ll feel so chilled out and wonderful at the same time. You just don’t need the Xanax.

But the thing is, the problem which makes a lot of people head off to buy Xanax to bolster the kratom is that they get crap kratom.

If you try 100% pure kratom, I guarantee that you’ll have a fantastic experience. Even better if you get kratom extracts or ultra enhanced kratom.

To take a look at the kratom vendors I use, which have guarantees on the purity of their kratom, click here. There really is no need to mix Xanax with kratom to enhance that wonderfully deep and calm feeling that kratom already produces.