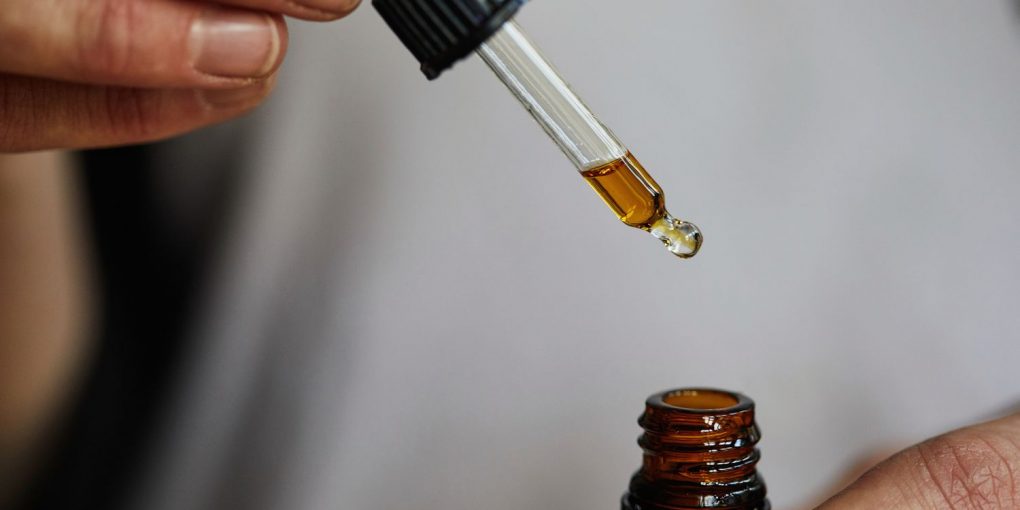 Kratom Vs CBD: Similarities, Differences & Benefits Of Using Them Are

Kratom is a Southeast Asian tree, the leaves of which are dried out and ground into a powder, to derive health and happiness benefits.

CBD on the other hand is an oil extracted from both the hemp and cannabis plants. It’s been found recently to have some potentially significant health benefits.

So there are similarities between them, but there are also a lot of differences as well. Can you mix their use to gain even better benefits, or should you use them separately for very individual and specific reasons?

In this complete guide, I’m going to tell you everything you need to know about Kratom Vs CBD’s range of uses, including their characteristics, side effects, and the use of one or both to help deal with substance withdrawal symptoms.

The kratom tree is a member of the coffee family. It grows widely across Southeast Asia.

The leaves are picked, dried, and ground into a powder, although traditionally the leaves themselves were just chewed and then spat out.

Kratom is a complex plant, and its effects vary wildly. It is therefore a spectrum drug that has different effects at different doses, across different types.

There are three main types of kratom:

The differences between the vein colors are more pronounced as the dose increases. At lower doses, as it’s a member of the coffee family, a lot of the alkaloids within kratom are stimulants, but as the dose increases, these are overwhelmed and vanish, replaced by the effects of the two main alkaloids Mitragynine and 7-hydroxy-mitragynine, both of which are central nervous system depressants and agonists of the opioid receptors.

At lower doses, kratom is only a partial agonist of the opioid receptors, but this is dose-dependent, and at high doses, it is a full agonist in the same way as opiates such as opium and heroin are, but not with the same level of aggressiveness which causes their extreme effects and addiction.

When using kratom, you have lots of considerations to juggle:

Cannabidiol (CBD) is one of many cannabinoids found in the cannabis and hemp plant.

It is the second most commonly found cannabinoid behind THC. It’s important to know that, unlike THC, CBD cannot get you high. In fact, most CBD is actually derived from industrially produced hemp plants that specifically have a lower THC volume so that CBD oil can be produced legally.

CBD should not, therefore, be confused with cannabis oil. Although the CBD content in cannabis oil is just as high in most instances, you also get that THC as well, which is why cannabis oil can produce a marijuana high.

CBD works by activating receptors within the endocannabinoid system. Notably, the CB1, CB2, and TRPV1 receptors. This system in the human body, and mammals’ bodies, regulates certain things including appetite, pain sensation, mood, and memory, by regulating the activity of neurotransmitter messages.

It is not a full agonist of these receptors, but its effects are to help to modulate the messages passed along the endocannabinoid system, helping to dampen down extremes.

Its health benefits have only recently been explored. For many years it was thought that THC was doing the heavy lifting amongst the cannabinoids to derive health benefits, but more recently CBD has been found to actually be the one that can primarily help with a range of conditions (although THC still has far greater effect on physical pain relief).

It came to prominence only in 2013 when a story went global about a young girl who had suffered from bad seizures and found that they almost completely stopped when she dosed CBD oil daily.

Unfortunately, although work is ongoing, the science around CBD benefits is still limited and is often limited to mice and animal studies. But anecdotal evidence and a growing human trial body of evidence is starting to show that the claims stack up in both humans and mammals.

The Potential Benefits Of Kratom Use

One of the benefits of kratom is that it can get you high. That may sound flippant, but it can be done a lot more safely with kratom then it can with narcotics.

Also, related to this, is the fact that kratom can offer sedation and pain relief. This numbs anxiety, raises and evens out mood, and takes away physical pain.

This pain relief benefit makes it perfect for dealing with opiate withdrawal, because it can help relieve the effects of withdrawal, and also because it’s use can stimulate the opioid receptors, lowering addictive cravings, and allowing release from experiencing some of the effects, especially at higher doses.

Kratom can also stimulate the mind and bring physical energy. At lower doses, all kratom can be stimulating, but especially white kratom. Two or 3 g and just give you an extra edge for a few hours that delivers physical and mental clarity.

Kratom is also used for pain management, instead of full opiate medications which can be overwhelming and addictive. At higher doses, of around 6 g or higher with good kratom, it can almost completely dull significant pain and is therefore used off-label by people with some serious health problems.

Some people do use it to regulate their mood as well, as an unofficial form of anxiety or depression medication. This can be problematic as kratom experiences are uneven, but low doses can raise mood and energy, and higher levels can dampen down the peaks of anxiety. 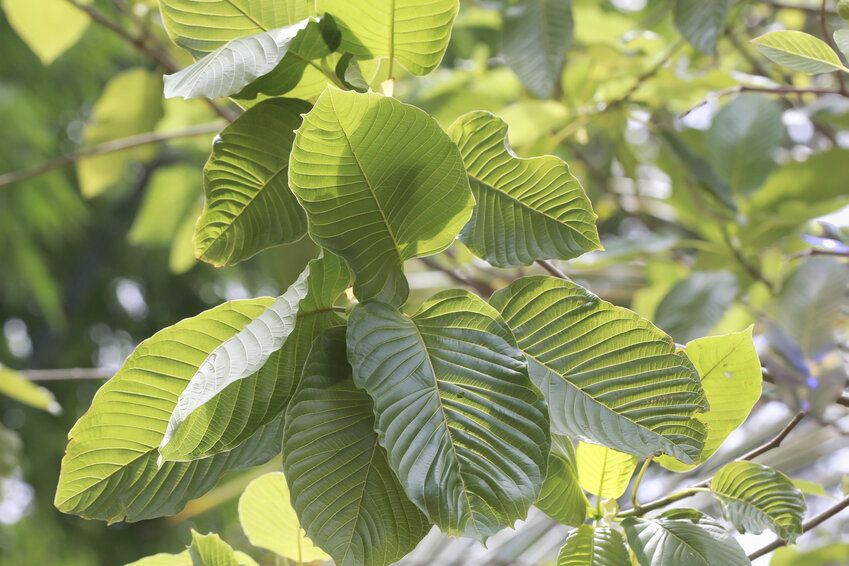 The Potential Benefits Of Using CBD

CBD seems to have many potential benefits with very few instances of side effects or irregular experience.

CBD can help with appetite. It can help to modulate hunger messages, and evening out eating habits, which can lead to healthier body weight and better choices.

Another benefit of CBD is a lowering of anxiety. People using CBD regularly who have suffered from anxiety, report that have a more even mood with lower peaks of anxiety.

One important breakthrough, which unfortunately is still poorly understood, is in many people reporting that use of CBD has helped alleviate the symptoms of both Parkinson’s disease and multiple sclerosis.

Full-spectrum CBD oil products at high doses have been noted anecdotally to not only alleviate the symptoms of these serious diseases but in some instances actually halt their progress. Much more study is needed, but it is a cheap, low risk way of trying to address the march of the serious conditions on a personal basis.

Using Kratom And CBD To Deal With Substance Withdrawal Symptoms

As previously noted, both kratom and CBD can help to deal with substance withdrawal symptoms.

They have been shown to lower cravings, even out mood, stop anxiety and depression, take away the physical pain, and in the case of kratom, to some extent replace the opiate high of the original drug with that of kratom, which is far less addictive.

Side Effects & Warnings Of Using Kratom Or CBD

CBD has very few side effects that are notable. It is well tolerated and has a very good safety profile.

Only mild side-effects with CBD have ever been reported, including nausea and diarrhea, dry mouth, and some tiredness.

Kratom can also be addictive if regular large doses are taken. Used in moderation, it is not a notable issue though, and sensible management is obviously required.

CBD is completely legal in most countries. Because it does not contain a high amount of THC that would make it illegal, and because it doesn’t have addictive qualities or dangerous side effects, it is widely accepted for off-label medicinal purposes.

Kratom is illegal in several USA states, and also in many countries in the world (covered through psychoactive substances legislation), and many of these countries include those which actually still produce kratom in Southeast Asia.

However, it is widely available, even in the countries and states where it is banned, and it is not viewed in the same way as narcotics.