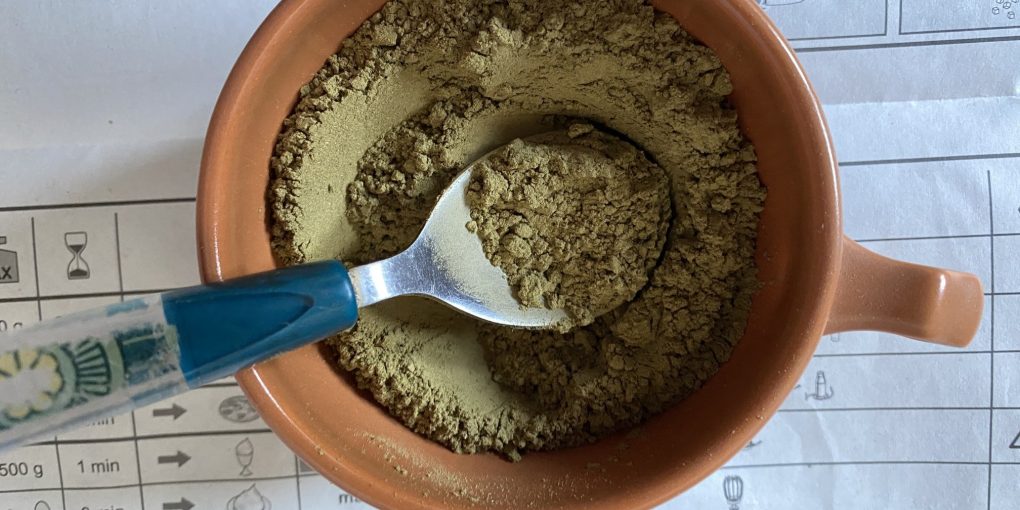 Kava Vs Kratom: How Different Are They?

When it comes to discussing kava Vs kratom, it’s actually a bit of a comparison between Eastern and Western indigenous culture.

Kratom comes from Southeast Asia, while kava grows in the Western Pacific region. Both are used for different purposes as well historically, and now they’ve been adopted around the world, they are used slightly differently for modern purposes as well.

So what we’re going to do here is quickly talk you through everything you need to know about using kratom, or kava, and even using them at the same time so that you can make a great decisions on which is best for your needs.

These close, tightly knit, communities have for millennia use kava as part of ritual ceremonies, and as a social icebreaker both formally and informally. It’s also been used for relaxation and pain relief.

Traditionally, kava is made into a drink. The ground kava root is mixed with water. It’s then steeped and strained to create a tea. It’s brown and muddy, and its taste takes a bit of getting used to. 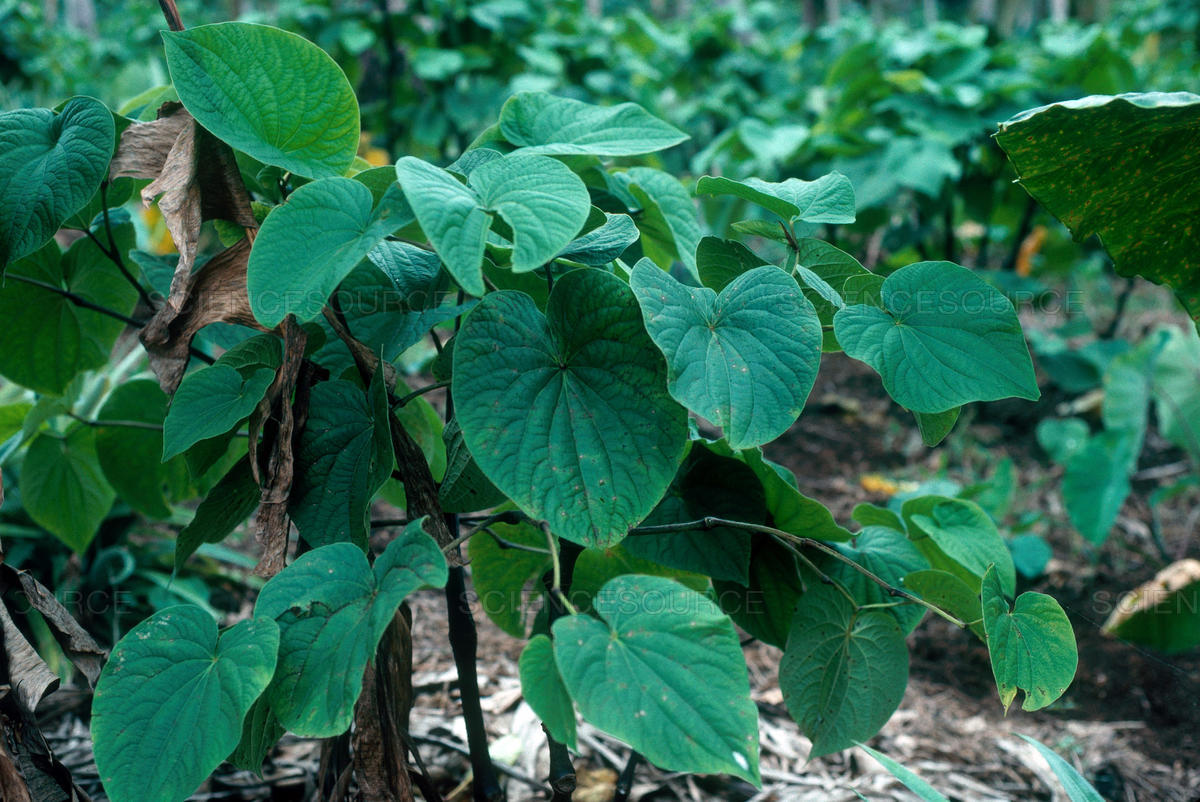 Kratom is a member of the coffee family (botanical name Mitragyna Speciosa). It grows in Southeast Asia, predominantly Malaysia, Thailand, Borneo, and Indonesia. A very similar tree grows in India, and is sometimes sold as kratom, but is not the same species.

In Southeast Asian culture it has been used to produce energy, cognitive performance boost, relaxation, and pain relief. It offers these different options because there are so many strains within the three main vein colors of green, white, and red, which all have slightly different effects.

Kratom historically was chewed by laborers to keep them calm and give them energy. It was also made into a muddy tea for social occasions by drying out the leaves and grinding into a muddy green powder. But nowadays the powder comes in many forms, including standard powder, ultra-enhanced, super kratom, and kratom extracts, mostly now mixed with things like fruit juice to potentiate the effects and minimize the bitter taste.

The Effects Of Kava Explained

The effects of kava are far more subtle than kratom. Generally, it helps to calm people down. It will reduce your levels of stress and anxiety significantly if you take a decent dose.

It can also help to manage physical pain. It will chill you out, relax your muscles, and give you an overall sense of physical and emotional wellbeing.

Kava also reduces social anxiety, which is why it’s been used for social occasions in the Western Pacific for millennia. It’s used in ceremonies, and it used informally to make people basically chattier and reduce social inhibitions.

At high doses, kava can induce mild euphoria. That depends on the type though. Some types of kava can produce calm with emotional and cognitive clarity, and happiness at higher doses, while others can be slightly more sedative and pain-relieving.

But generally, the effects of kava are pretty much the same however much you take: it’s the increasing dose that intensifies them.

Put together, the effects of Kava are:

Kava dosage is problematic to define clearly. It will depend on the quality of the Kava, how long ago is harvested, and how it stored. It will also depend on the type of Kava.

If you buy Kava that’s finely ground and doesn’t require straining or preparation, you can just stir around 1 tablespoon into about 12 fluid ounces of warm water. 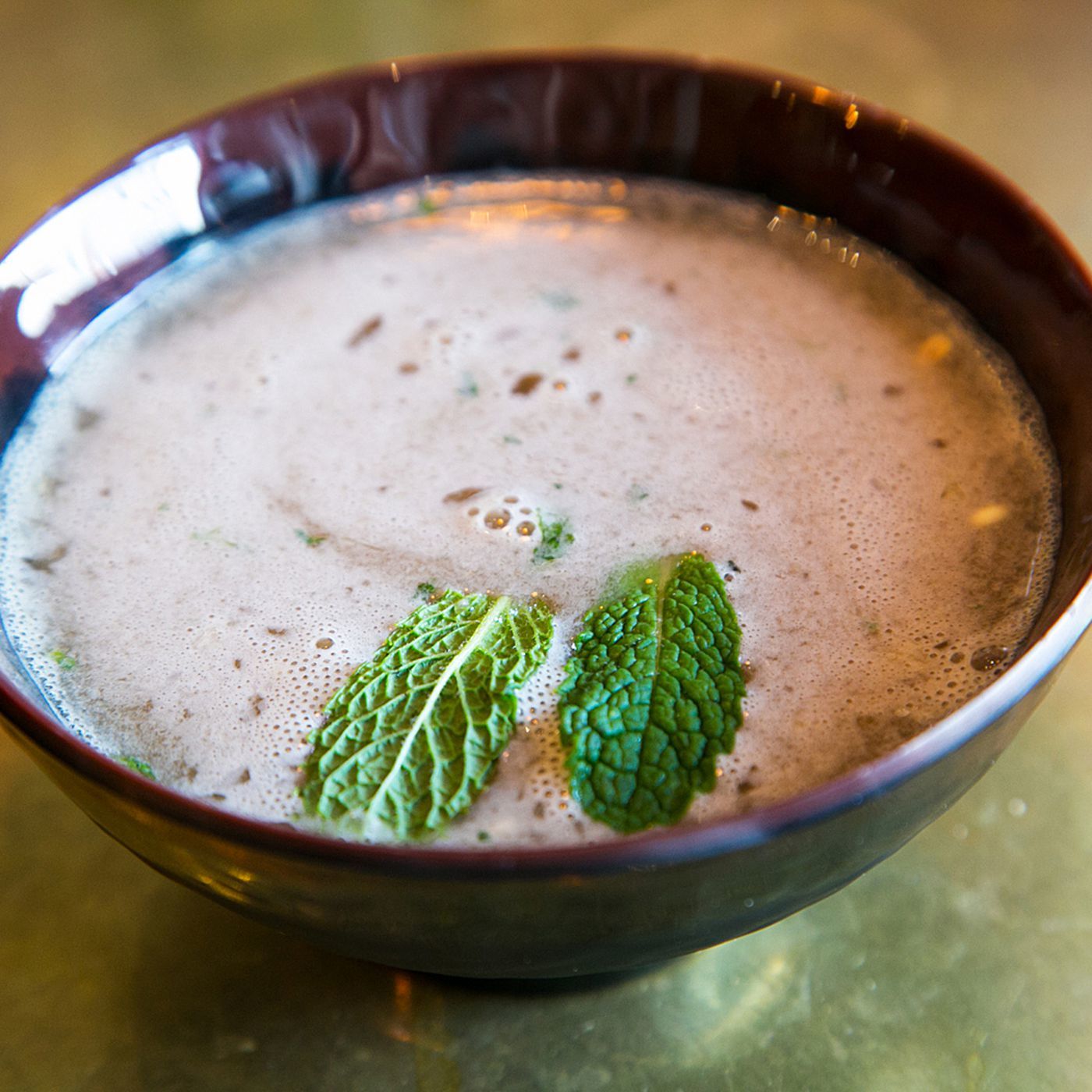 The effects of kratom are difficult to explain because they are not exactly the same, nor are they linear in line with an increasing dose.

But what’s different about kratom is like the dose increases so the effects change. At low doses, green, white, and red kratom is all energizing because of the caffeine-like alkaloids that predominate. As the dose increases, the effects split into the green, white, and red traits. However, at very high doses those traits all start to converge back into sedation, pain relief, and detachment.

In terms of dosing, as with kava, it can be problematic. Kratom is available in standard powder, ultra-enhanced, and kratom extracts, which vary in potency massively.

To give you an idea, if you get good quality standard kratom powder, you should start to feel minor effects and energy level increases with just a couple of grams. When you get to about 5 g the full spectrum of effects kick-in at a moderate level. A high dose is around 7 g, and anything above 7-8 g of good quality kratom will start to converge back into that sedating and analgesic state that becomes increasingly overwhelming.

Some people get confused about kava Vs kratom and wonder which one they should take. Let’s compare the now in each of the major areas for consideration in making a decision.

Kava is definitely milder than kratom. Pharmacologically it is different, with the main chemicals that cause the effects being called kavalactones. These are unique to kava, which gives it a slightly unique range of effects.

Kratom contains two main alkaloids, which are unique to that species, the main one being Mitragynine. However, kratom has already been found to contain more than 40 different alkaloids at trace levels, with no real research into the effects of these products individually or as a group.

Kava is legal in most countries. That’s slightly different in some countries which have blanket psychotropic laws, like the UK which bans anything that produces psychological change.

But kava’s legality is generally pretty good. In the USA, it’s been legal and easily available for more than 20 years. This is partly due to its mildness, but also because it’s been widely used in the state of Hawaii, which means it’s looked at more leniently.

Kratom is mostly legal in the USA and many other countries. However, it’s legal status generally is quite complicated, and even in the USA, there are moves to try and regulate it or ban it. Even in Thailand where kratom’s grown, it’s actually illegal to grow, sell, or buy. This is the same in Malaysia as well and has been linked to addiction, poor social behavior, and crime syndicates.

However, at the individual level, kratom and kava are both mostly legal, and if used sensibly are not going to cause you any problems legally.

Kava has been linked to liver problems. This came about because of research done around a decade ago which suggested that prolonged heavy use could cause fatal liver damage. This led to a ban on kava in Germany, Switzerland, and several other countries. However, that ban was lifted in 2015 in Germany and Switzerland because it was found that those liver issues were not as serious as first thought, and may even have been related to other underlying health factors in study subjects.

Kratom is mostly safe to use if you are sensible. However, although the alkaloids are not classic opiates, kratom does interact with the opioid receptors in our body. It, therefore, mimics the actions of opium, heroin, and opioid medications. This does lead with heavy use to a higher chance of addiction in those receptors and vicious withdrawal symptoms.

However, again, with moderate and sensible use, with breaks, and education about dosing and effects, both Kava and kratom can be safely used minimal side effects or problems, and the significant benefits around wellbeing, lowering of anxiety, and pain relief. 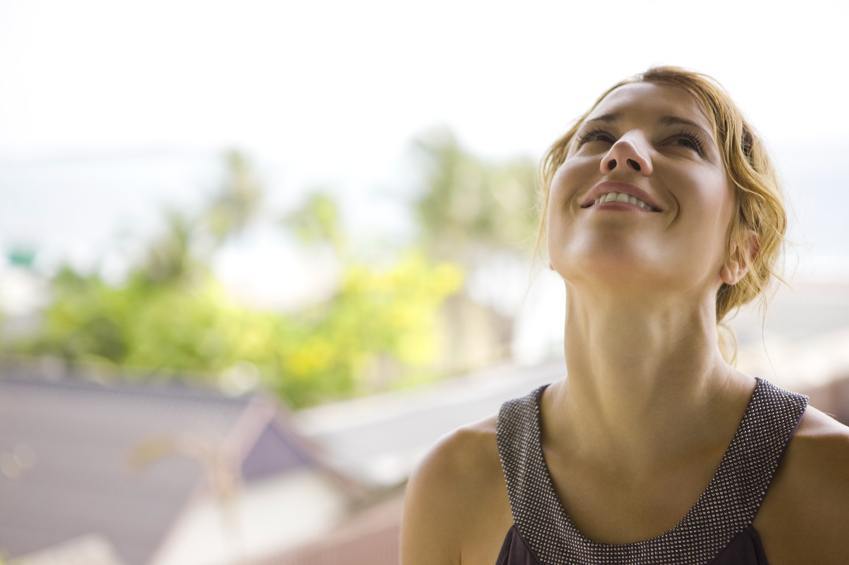 So let’s finish with our comparison of kratom Vs Kava by talking about mixing kratom and kava.

There are two questions to answer here. Firstly, can you mix them together at the same time, and secondly can you take them at different times but basically using both together in a continuous fashion.

Kratom and kava can be mixed together and consumed as a tea. They can also be mixed with fruit juice or milkshake and consumed. They do mostly produce similar effects. However, most people do not do that because kratom is generally more potent, and the effects that people want can be achieved using kratom alone or using kava alone.

In terms of using them alongside each other but not mixing them together, there is actually no reason why you can’t. As long as you look at the total dose as you are taking, monitor tolerance and whether you are starting to get reliant on them, or craving them, and you remain vigilant and sensible, remembering that combining the two can create a higher dose, then you can benefit from the effects of both without compromising on cutting one or the other out.