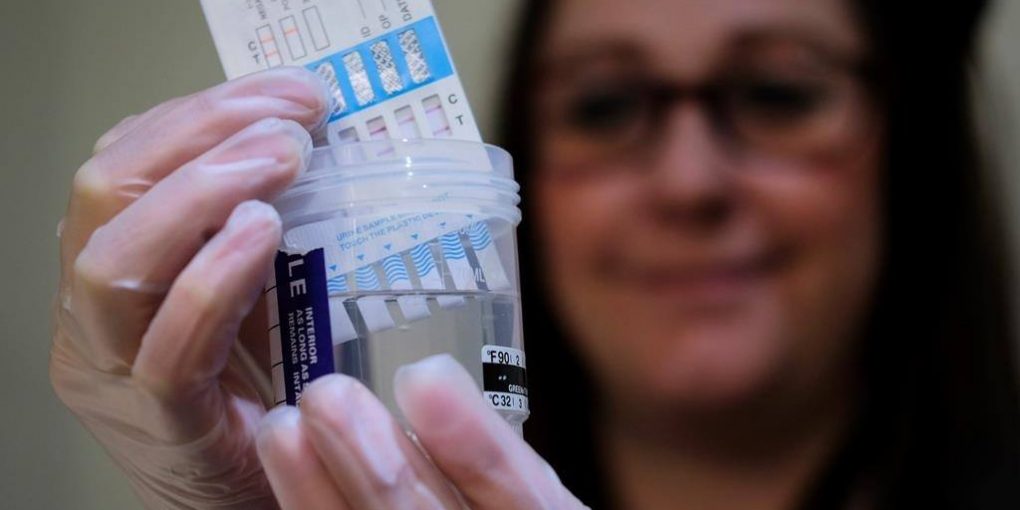 A lot of people are worrying about their jobs at the moment, and many are losing their jobs every single day right now due to the effects of COVID 19 on the economy. So how is coronavirus going to impact on future job prospects in terms of drug testing, and also will drug testing on-the-job increase?

This is an interesting topic, and it’s gonna be highly relevant to lots of people soon, especially in the USA. So I thought I’d do here is to go into a bit of detail about COVID 19 and drug testing to help you.

I’m going to look at applying for new jobs, and how coronavirus could impact on the chances of being a drug test when you do that.

I’ll also look at on-the-job testing, to see if the chances of that increase in the near future are going to happen as well. Put together, we are going to the next five minutes to assess your chances of being caught with a drug test pre-employment, on-the-job, in the new coronavirus world.

Look At The Effect Coronavirus Is Having On The Jobs Market

It’s the same in almost every world economy. That means very simply that there are going to be more people applying for fewer jobs in the short to medium term.

I wouldn’t worry too much, because there will be vaccines on the horizon, and even though I’m a bit skeptical, the Russians are now claiming they are finishing Phase III human trials right now.

But in the next six months or so, if you lose your job, and you are a regular weed smoker, or drug user, then that could mean more drug testing takes place, lowering your chances of getting another.

It’s simple supply and demand I’m afraid. If there are more people applying for fewer jobs, then companies can be more choosy.

From your point of view, it means survival of the fittest has to kick in. You can’t just sit there smoking weed and applying for jobs and expect to get one when 50 people around you aren’t smoking weed and are also applying.

On-the-job it’s the same. You are at more risk than the people around you who aren’t taking drugs.

Employers Will Inevitably Be Able To Be More Choosy

After 9/11, alcohol use in New York went up by 25%. Drug use went up significantly as well. In any crisis, substance abuse is going to be on the rise, almost inevitably. It’s obvious, and employers will latch onto that. Even if they don’t, you can bet your bottom dollar that the big drug testing companies will make sure that they know.

Also, the professional industry bodies will also be making them aware of the threats and risks to their businesses in this strange new world.

Plus, a savvy employer is going to realize that by increasing drug testing and having more applicants, they can just get a higher grade of a candidate who’s more desperate to do a good job.

I’m guessing that even in industries where they haven’t really bothered with drug testing before, burger-flipping, low-level retail, that’s going to happen more frequently.

My advice to you is not to be complacent here. It doesn’t matter what job you’re going for, if you’re in the USA, you’re at risk of a drug test, and that risk is obviously going up with coronavirus, and not down.

Also, don’t make the mistake of thinking that because cannabis smoking is legalized in your USA state, you’ll somehow be able to test positive for cannabis use and still get a job.

No employer in their right mind, no matter what the local legality is, is going to employ someone who tests positive for cannabis use at a pre-employment drug test. Also, remember all drug use, including cannabis, is still illegal under federal law. 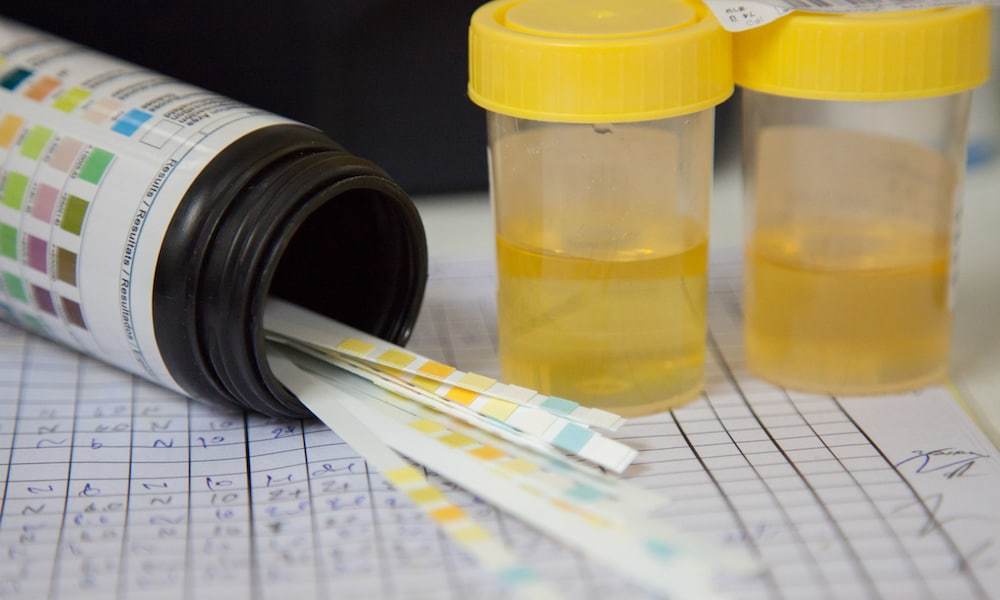 On The Job Drug, Testing Will Probably Get More Common As Well

Now that’s just an assumption, but I think it’s based on pretty good evidence.

The companies who step up their pre-employment drug testing are going to also look at on-the-job drug testing. Those who already do it, could well step it up as well, especially if they are encouraged to buy the drug testing companies hitting them with marketing.

Also, look at it from this point of view. If you ran a company and you knew that by just spending a bit of cash to do on the spot testing, that you could weed out people who may not be performing properly, or to try and catch people who you wanted out anyway, then wouldn’t you consider it?

Now, I’m not saying it’s going to be widespread, but if drug testing during pre-employment goes up, then it stands to reason that drug testing generally in the next six months through to a year, will go up as well.

How Likely Am I To Face A Drug Test?

I think this is only a 12-month problem. I think as coronavirus dies down, so will an increasing rate of drug testing as things return to normal.

Companies don’t want to spend money for no reason, and they might increase the budget in the short term, but they don’t want to be spending money for anything in future uncertain economic times.

Before your point of view, it makes complete sense to assume that drug testing is going to increase in the next 12 months.

If you’ve already got a job, even if they don’t do pre-employment drug testing, you have to look at the fact that they might start doing it.

If they already do it, they could ramp up the frequency, or the number of people they do in each quota.

For pre-employment drug testing, I think you’ve got to assume that a lot of companies who didn’t bother doing it before could well start doing it, so when you look online to check companies out and it says they don’t usually drug test, you can’t take that as the truth any longer.

Even if it’s a low-quality job, and the evidence online is they never bother drug testing, I would make sure you are prepared to take a drug test regardless.

How To Insulate Yourself Against Increased Drug Test Frequency

I would say here that I would be getting off the drugs as much as possible if I was thinking I would lose my job, or was already unemployed and looking for one.

Do a natural detox, and speed it up with detox pills if you can afford them. Then stay clean until you get a job. In this environment, you have to do the hard thing to not be one of the statistics.

For on the spot drug testing, your options are more limited:

So the conclusion here guys is that nobody knows what’s going to happen with coronavirus, the job market, or drug testing pre-employment and on-the-job drug testing.

However, you can make assumptions, and my conclusion is that it makes sense to assume that drug testing will go up. The drug test companies will definitely use it as an opportunity to market the fact that in a crisis drug abuse goes up, panicking the companies, and then offering them deals to do drug testing at cheaper prices.

And from the company’s point of view, with more choice of people to choose from, they can be more ruthless about who they choose, and make a better choice by ensuring that they pass a drug test as well.

So don’t be a statistic, take the countermeasures now so that you don’t get caught out.