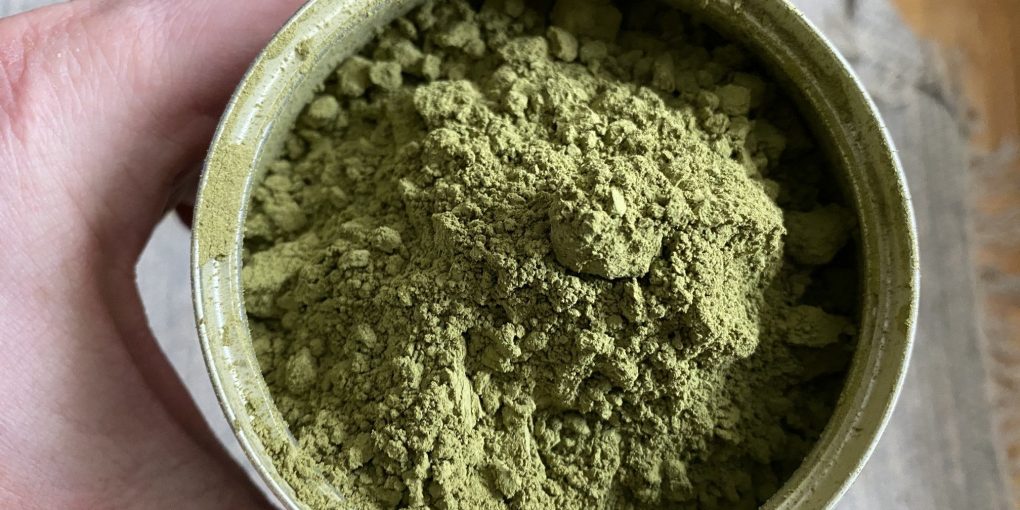 How Long Does Kratom Stay In Your System?

Drug testing is becoming more common and is probably set to get even more common as employers can be pickier due to the current circumstances where more people need jobs. So wondering how long does kratom stay in your system is a valid problem if you are job seeking and take kratom.

But it’s not just about looking for a job. Some companies do on the job drug testing, and that is set to increase as they can be more ruthless about the people they employ. So wondering if kratom does actually show up in a drug test of any type is a valid concern.

So what I’m going to do quickly now is talk you through everything you need to know. so that you can know exactly how long kratom stays in your system, and if kratom is detected in drug tests at all.

What Alkaloids And Metabolites Are In Kratom?

Mitragynine is the main alkaloid in kratom, although there are up to 40 others. But it’s this, and its variant 7-hydroxymitragynine, that is not only the most abundant but has the greatest effect, especially at higher doses.

It’s the metabolites of this main alkaloid in kratom that are potentially detectable in a drug test.

A lot of the other alkaloids are minor stimulants in nature, much closer to coffee, and are just not worth developing drug tests to detect anyway.

In fact, although up to 40 have been found, a lot of these are unique and haven’t even been properly researched. So there’s no way on earth you need to worry about all these different alkaloids turning up in a drug test result.

Does Kratom Show Up On A Drug Test?

However, kratom is not detectable in any standard drug testing currently.

So if an employer commissions a standard five panel drug test, or all the way through to the more advanced 12 panel test, then kratom is not something that’s looked for.

There is a special test that does look for kratom metabolites, but it costs more money and has to be requested, so unless that happens, you are safe. It’s therefore quite rare that kratom will appear on a drug test simply because that type of drug test is rarely administered.

However, because kratom is a form of opiate, and mimics the structure of opiates, it does sometimes show up as a false positive for opiate medications and sometimes opium as well. Although this is very rare, there’s actually more chance of you being caught with a false positive then there is a being tested directly for kratom metabolites in their own right. 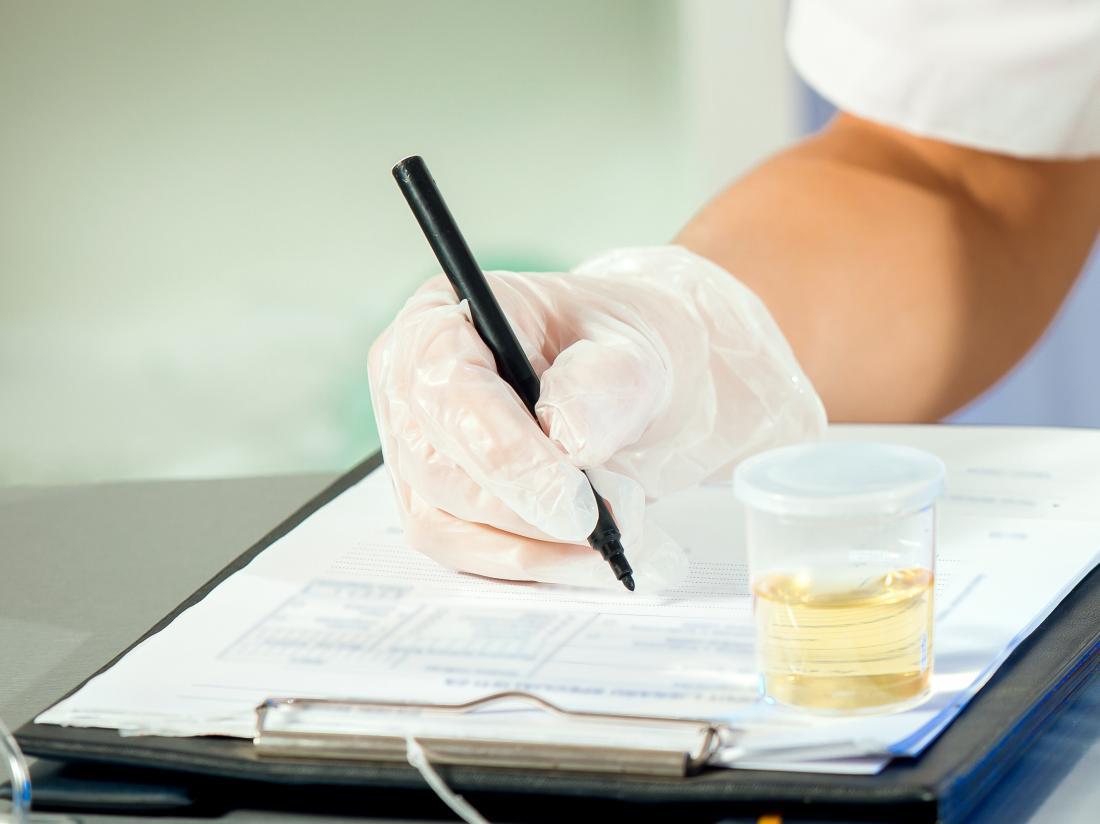 How Long Does Kratom Remain Detectable In Your Body?

There hasn’t actually been a lot of research done into kratom generally, and most that have been done on animals. So it’s actually slightly unknown as to how long kratom is detectable in the body, how long kratom stays in your system.

However, we can give you a ballpark time. Kratom actually seems to have quite a long half-life, as long as 24 hours.The half-life of the drug is how long it takes for half of the drug to leave your system.

That means that it could take two or more days for it to all leave your system. For chronic users, it’s actually been shown that the maximum after stopping is as long as nine days, which appears to be the ceiling.

So if you stop taking kratom as a chronic user, then 10 days later you will definitely be clean. You would have to do a full natural detox in order to achieve that.

Kratom peaks in around 90 minutes after ingestion, if you have an empty stomach. So around two hours after taking it it’s already starting to lose its potency and metabolites are starting to work their way out of your body.

If you take a few grams, and you’ve only done it once in the past week, then around 48 hours after that, you will be fine to take any sort of drug test.

What Factors Affect The Length Of Time Kratom Is Detectable?

There are some factors to take into account when determining the length of time that kratom could be detectable in your body though.

This will affect the question around does kratom show up on a drug test significantly. Everyone is different, and you have to be aware of how much certain things can slow down the elimination of the kratom metabolites:

So my conclusion, the bottom line here, is that unless you are a chronic kratom user, several times per week at a dose of around 5 g or more, then you don’t have very much to worry about from a drug test as long as you leave three or four days between your last dose and the drug test.

However, for chronic users, people with slower metabolisms, and people who have unusual dietary patterns, then kratom could potentially stick around in your body for up to 9 days.

But the great news is that you shouldn’t have to worry about kratom generally, because unless you are facing a very specialized type of drug test then it’s unlikely to ever be detected other than as a very rare false positive.