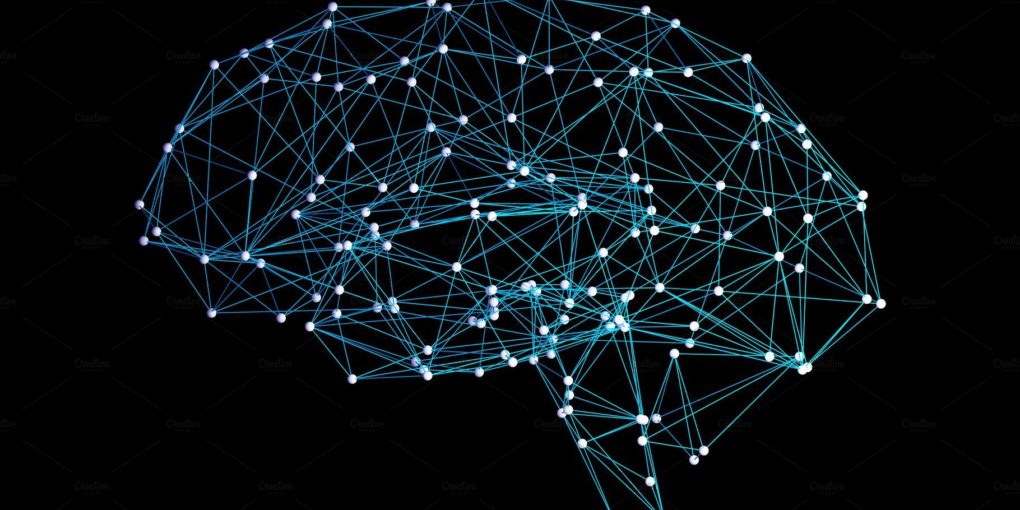 Better Than Modafinil? Dosage, Effects & Where To Buy Flmodafinil

Well, the bottom line is you have to take both to find out. But as flmodafinil is only a derivative of modafinil, which continues the history of derivatives with this smart drug, then how much better can it be?

So let’s take a look in detail at flmodafinil Vs modafinil, by looking at dosage, effects, a bit about the history of them both, and tell you where to buy flmodafinil, because as it’s so new there are very few places that actually sell it.

Back in the 1970s a new type of drug was developed in France. It was developed to address problems with sleeping disorders, things like narcolepsy. They called it adrafinil.

Further research showed that what made adrafinil so brilliant was the fact that it was metabolized into another chemical in the body which did all the heavy lifting, making adrafinil a prodrug, a precursor. They called it modafinil, and rather than having the body metabolize it any more, it was just put into pill form as modafinil.

It was sold under brand names for quite a while, names like Modvigil and Modalert, but then scientists came up with another derivative, called adrafinil, which was even more efficient. It metabolized better and was longer-lasting. That was patented and sold under various brand names, including Wakalert and Nuvigil.

So there was a progression over about 20 years, all backed up by proper studies in human trials. It’s used by some militaries around the world, is used by students, by teachers, and its used by business people. Millions of people have found it really works to promote better thinking. It’s a true, classic, nootropic.

Then in 2013, after years of rumors, a patent was filed for another derivative called flmodafinil.

It’s known by several names, including bisfluoromodafinil and laufumide. It’s also often referred to by its research chemical alphanumeric CRL-40,940.

Two years later in 2015 studies began on this new derivative. It’s claimed that it has better bioavailability than modafinil, and lasts far longer. But as none of the studies and trials have ever been published since 2015, that is completely anecdotal.

So the only evidence we have to go on that flmodafinil is better than modafinil is anecdotal evidence from the wild, from the online communities, from the people at the sharp end actually trying this nootropic. 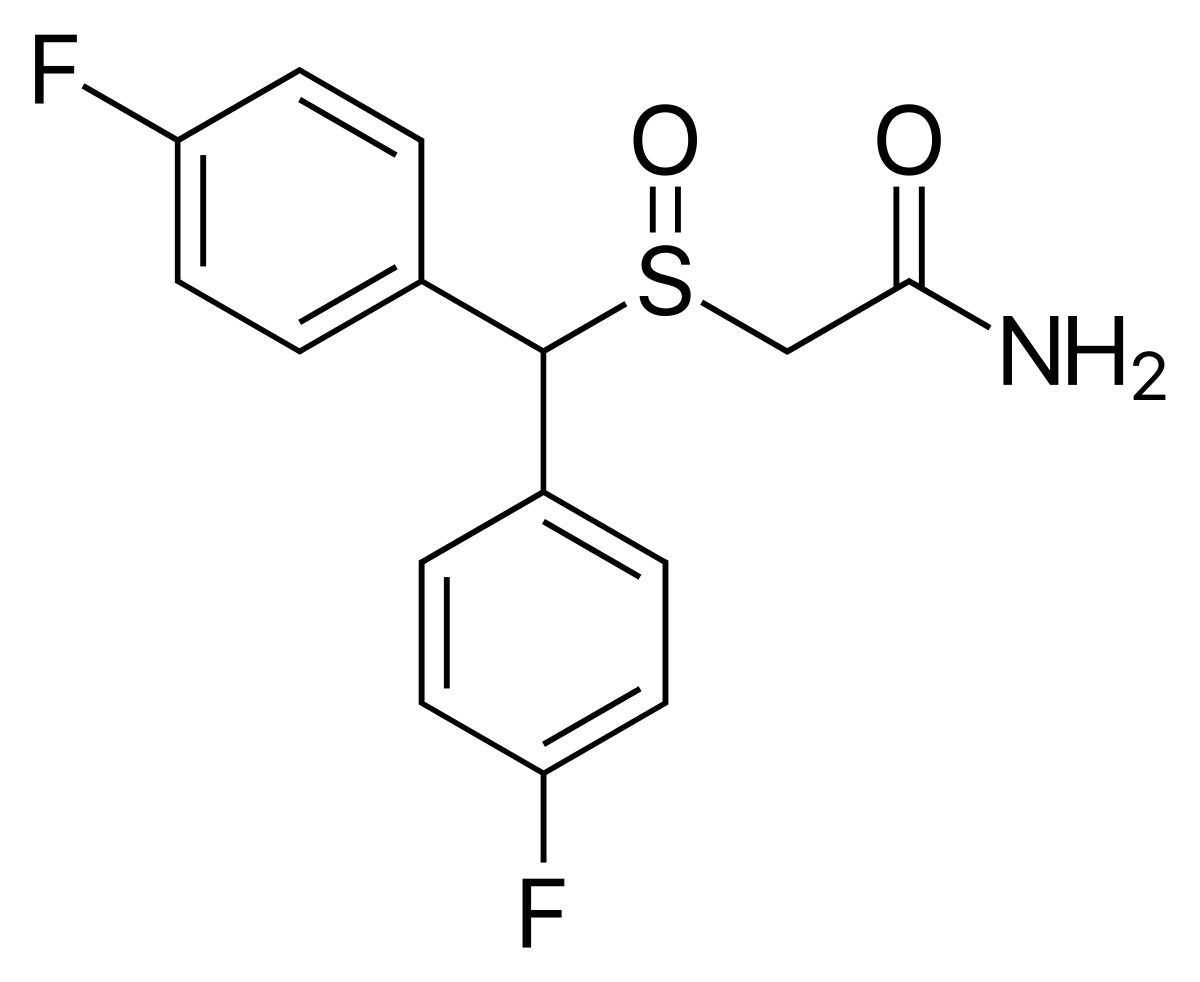 The clue is in the fact that it’s also called  bisfluoromodafinil, because that name tells you what the difference is between it and modafinil. It’s constructed from two fluoro- groups rather than one, that’s the difference. That means it should be more readily absorbed, and have a longer lasting effect.

But crucially, there’s nothing about the anecdotal flmodafinil evidence that suggests it’s more intense, although I’ll say that with a caveat, and talk about dosing it later. But broadly, the sort of flmodafinil experience you will get is pretty much the same as modafinil, but it could be longer lasting, and potentially more intense:

Flmodafinil targets dopamine receptors, and is actually very similar to cocaine in doing that, and how its effects manifest themselves. But that doesn’t mean it’s like taking cocaine, it’s not anything like it in terms of carrying an addiction and damage potential. 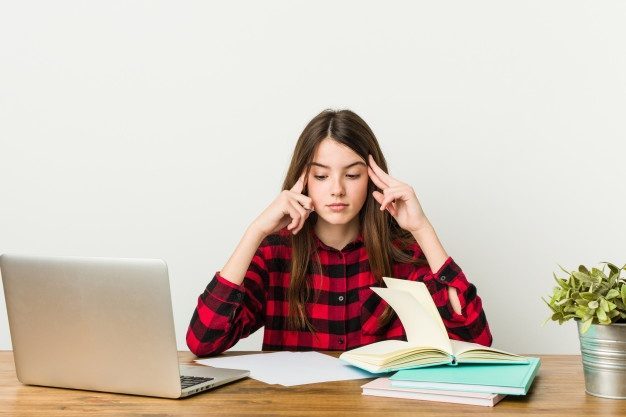 You may have already guessed, but because there is no literature available, no studies completed, we have no idea what sort of flmodafinil dosage should be used.

However, because everything about it says that it has better bioavailability, lasts longer, you shouldn’t need such a high dose to get the same effects as you would with modafinil.

Modafinil is pretty regularly dosed at 200 mg. That’s often enough to get the full effects for several hours. So it stands to reason, and that’s backed up on sites like Reddit, and personal experiences, that 150 mg seems to be a great starting point.

In fact, if flmodafinil ever comes to market officially, I’m pretty sure it will be in 150 mg pill form.

That’s a point you really want to make here though, the flmodafinil that is available is not official or tested. Third-party chemists have taken the formula and recreated it from the initial publications. We have no idea what the people who have patented it are doing with it, but they certainly aren’t making money from the flmodafinil currently available, which is basically counterfeited. 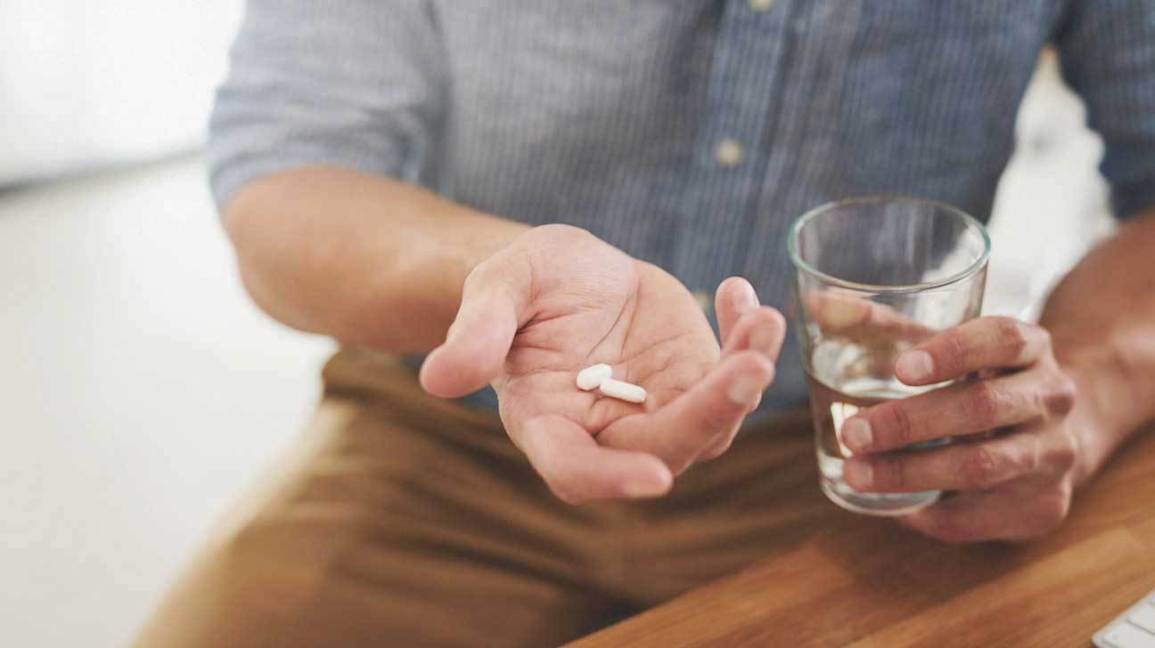 Flmodafinil euphoria at high doses is definitely possible. This is because flmodafinil acts in exactly the same way as modafinil produces effects, it is a stimulant on the dopamine receptors in the same way as cocaine is. It’s also pretty similar to how things like adderall work, and both of those can produce a large rush at high dose.

So you can definitely get flmodafinil euphoria by taking a high-dose. It will produce an intense rush, before settling down after a couple of hours.

In a straight up fight of flmodafinil Vs modafinil, there’s actually very little to choose, based on current experiences, and available evidence. The difference really is about the fact that you can take a lower dose and get the same effects. Those effects will also last for longer.

However, flmodafinil also appears to have a slightly better effect on dopamine. It’s a stronger dopamine reuptake inhibitor, but only marginally. So overall, you won’t notice much difference. But if you take 200 mg of flmodafinil, the same dose as you take of modafinil, you will notice a more intense effect, that lasts far longer.

So look, you might be a bit confused here, because flmodafinil has not actually been released. It’s been patented, and trials are ongoing, so how is it available? It’s key to understanding how you can buy flmodafinil that’s pure.

Well as I said, as soon as the formula is out there, as soon as it’s been published, people with the right equipment and skills can reproduce it exactly.

It was the same with another nootropic called sunifiram. That was created in Italy by a group of scientists, and it wasn’t until 12 years after creation that they realized it had been duplicated and was widely available for sale online. They wrote about it, and even admitted that it had been copied exactly and was pure.

So what you’re looking for is somewhere that sells flmodafinil that has a purity guarantee from a third-party independent lab, who have analyzed it against the original formula and clarified that it’s accurate.

The only place I have found where to buy flmodafinil that is pure is Science.bio. They are very strong reputation and reproduce a lot of smart drugs that other people simply can’t.

So look, even though you will be getting unlicensed flmodafinil, because it’s so structurally similar to modafinil, as long as it’s lab guaranteed, then you are perfectly safe. Experiment with it, and see how it compares, you might find it a better fit for you.