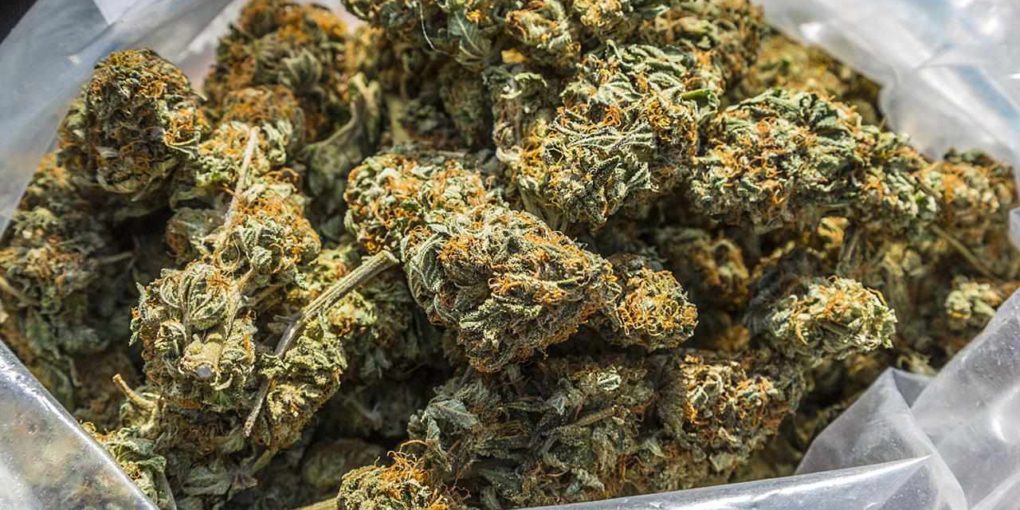 Facts About the Effects of Heroine, Cocaine and Marijuana

In today’s day and age, drug education is extremely important, especially in the prevention of drug use. Three particular drugs, heroin, cocaine, and marijuana, are causing quite a stir among America’s youth, and yet our youth seem to know little about them

The heroine is a synthetic opiate, meaning it is a man-made drug. First synthesized in 1870 by mixing two acetyl groups to the morphine molecule, and since other opiates were made illegal, a potent form of heroin took to the streets (Pinel, 2006).

This synthetic opiate offered users a rush (as did other opiates), upon injection stimulating abdominal, orgasmic type pleasure, which then turns to intense drowsiness and euphoria. However, these effects cause the user to want more and more of the drug, which leads to serious consequences.

A dependence occurs, as does a tolerance which requires that the user take more and more heroin in order to experience any of the effects. One of the heroine’s most serious risks is found in this tolerance, and the need to take more of the drug, which can lead to overdose. Additionally, this leads to the user taking the drug by more direct methods, such as IV (intravenous) use. While the side-effects for IV use are limited, dirty needles are often the cause of HIV/AIDS infection. Because getting new needles can be hard and expensive, many heroin users choose to share needles or reuse, which is what causes disease and infection.

These run like a bad case of the flu, not as bad as alcohol, but extremely uncomfortable.

The greatest danger presented by heroine is are the risks associated with using unclean needles, paying inflated prices on the street possibly leading a life of poverty, and the injection of heroin that has been cut with unknown substances that can cause severe illness including clots in blood vessels that can affect the lungs, liver, kidney, and brain (National Institute on Drug Abuse, 2006). Use of the heroine also causes the veins to collapse, especially when the drug is taken intravenously. 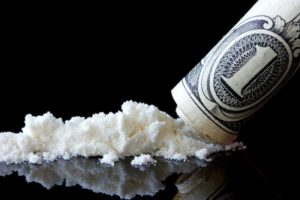 Cocaine is a stimulant drug that causes psychological effects such as a feeling of well-being, self-confidence, alertness, excessive energy, friendliness; users become fidgety, outgoing, and talkative (Pinel, 2016). Additionally, cocaine users eat less and sleep less as they feel less desire and need for them.

As with heroine a tolerance is built up with use, especially because cocaine users tend to use in binges that last from one to three days of use, followed by sleep. These excessive binges lead to rather quick tolerance to the drug, thus calling for higher doses in order to achieve the same effects. Furthermore, it is after these binges that cocaine users generally experience the serious consequences of the drug.

Consequences of cocaine use (and a high blood cocaine level):

In addition to the aforementioned effects, extremely large amounts of cocaine can also lead to loss of consciousness, respiratory failure, heart attack, stroke, and even sudden death. This latter effect, although rare, can occur upon the first use, or at any point following (National Institute on Drug Abuse, 2018).

Overdose and death can also occur in cocaine users. This is especially true in those who go on serious and excessive binges, and those who take the drug intravenously.

Marijuana is one of the most common drugs in use today among those of all age groups. Admittedly, marijuana is far less impacting on the body and mind than the aforementioned drugs, but it also has its own side effects that should be kept in mind and considered before one decides to consume the drug. High doses impair psychological function including impairment of short term memory, thought process skills decline, slurred speech, difficulty holding a conversation (staying on topic, etc), a sense of unreality, emotional intensification, sensory distortion, and motor impairment (Pinel, 2016). Marijuana is also notorious for giving users the “munchies.”