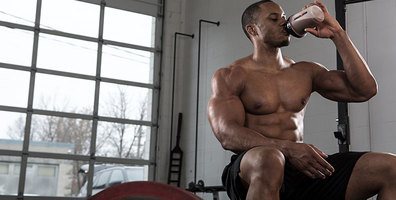 Is Using DMHA Pre-Workout Worth It?

DMHA pre-workout supplements can be confusing. Confusing because it’s often talked about interchangeably with a different supplement called DMAA, and also because some people claim it’s completely safe because it comes naturally from walnuts.

So what’s the actual truth with using DMHA supplements? Are they even legal?

This quick guide is going to tell you everything you need to know about using DMHA in five minutes: its legal status, DMHA effects, dosage, side effects, and how it compares to DMAA. You’ll also learn where you can buy 100% pure DMHA and DMAA in case you want to experiment with the work out benefits it can produce for yourself.

DMHA is a stimulant. Originally it was produced to act as a nasal decongestant in the USA during the 1950s. Also known as Octodrine, it wasn’t long before it was found to produce significant physical and mental benefits.

Basically, this ain’t no decongestant guys, it’s a powerful central nervous system stimulant in disguise. Now, I’m not sure if that means that there were tons of grannies bouncing around like lunatics after using this stuff back in the 50s and that got noticed, but the bodybuilding community latched onto this stuff back in the 1970s.

However, it’s only been in the past decade, the golden Internet age, that it’s been reproduced on a massive scale through the grey market to be sold as a bodybuilding supplement.

There are actually two forms of DMHA, 2-Amino-5-Methylheptane and 2-Amino-6-Methylheptane. But it’s the 6-Methylheptane which is more commonly used in sports supplements because it’s more easily synthesized and has more research completed around it.

So although DMHA can, and has, been extracted naturally for use, the DMHA found in bodybuilding supplements nowadays is a synthetic construction. 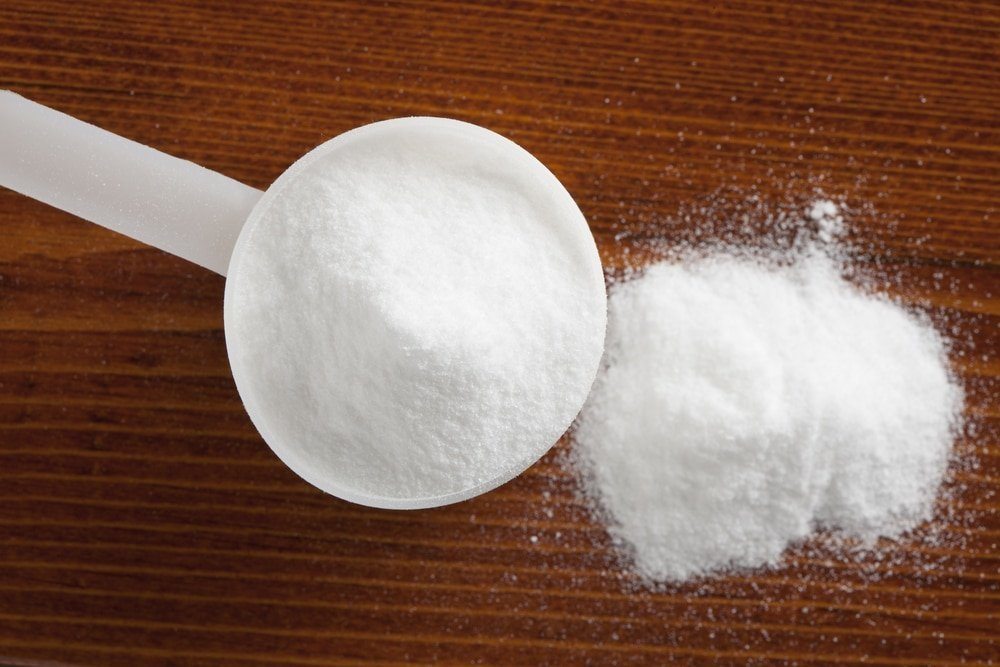 DMHA is a potent chemical which increases the uptake of dopamine and noradrenaline:

So hunting in the old days would have released more dopamine, more determination to get that reward, and feel great. That’s why a rush of it can be so incredible for bodybuilding. You will be more motivated and determined to complete your workouts, to push yourself harder, and to get back in there more quickly.

Which means it’s another potent natural stimulant. You’ll want to get up and go when you are pumped full of noradrenaline. In the body, it acts in the concert with adrenaline to form our “fight or flight” response.

What you’re getting with a DMHA supplement then is something that spikes dopamine and noradrenaline dramatically. This produces the following DMHA pre-workout benefits:

So there’s no secret as to why it has skyrocketed in use amongst bodybuilders over the past decade. Spiking two key chemicals that help to improve performance and desire to perform is something that is difficult to ignore.

But I’m telling you, a dose of this and you’ll feel a significant rise in physical energy levels, determination, and drive.

But nothing in it actually interacts in the body telling it to burn fat in a different way, so the title of “fat burner” is a bit of marketing hype in reality. Don’t pay more cash for DMHA labeled as a fat burning supplement, it’s a con.

Because DMHA has never been through trials for use as a workout supplement, there’s no dosage guide.

The volume taken for use as a nasal decongestant is far lower, so it’s completely irrelevant to try and work out what an optimal dose would be from the dose in a decongestant. DMHA supplements also come in different strengths, so you have to be really careful to make sure you are overdosing on this stuff.

Which means that any talk around dosage has to be anecdotal, based on personal experiences and information online. From that, the dosage range that’s typical is between 50 mg and 250 mg. This is usually taken about one hour before work out.

For me, I’d advise you start with 50 mg of DMHA pre-workout, and then add 25 mg per time until the effects plateau (or become overpowering), and then step back a bit to get your ideal dose.

What you’re getting here is a potent stimulant that can really power you through your workout. You’ll pump harder and longer, you’ll want to get back in the gym more quickly, and you’ll be more motivated to succeed in every way.

But there are some side effects to be aware of when taking DMHA:

I will also just mention here the fact that it can be addictive. Raising your dopamine levels is addictive because you’re chasing that reward more. Anything which raises dopamine levels can become addictive, so just be careful on that front.

Also, elevated dopamine levels can lead to us taking more risky behaviors. In some studies, it’s been shown that people with elevated levels of dopamine undertake more risky behaviors, and get into more problems with things like drugs and alcohol. This can be exacerbated if you have a condition like ADHD. 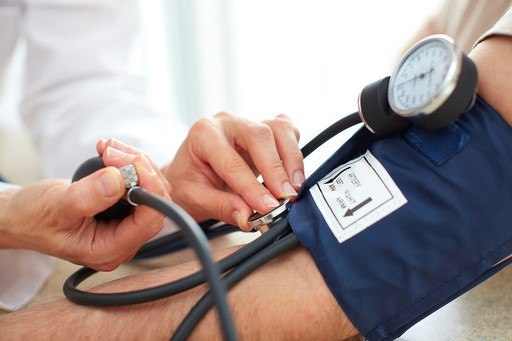 DMHA is definitely banned for sporting use, as is DMAA. In any variation, this class of stimulants is not allowed in professional sports.

However, in terms of overall legality, things are slightly more confusing.

DMHA is actually legal in a lot of countries, including the USA and the UK. That’s because it’s significantly different from DMAA in its structure and results.  DMAA on the other hand is completely banned in the USA and almost every other country in the world.

In the USA DMHA is still legal though. But where it gets confusing is that it’s not legal for any specific purpose. It’s not allowed to be called a dietary supplement, and companies have received warning letters for claiming it is one.

DMHA Vs DMAA can be confusing as the two are very similar. But there are some crucial differences:

I’ll also just add more confusion by saying that there is a third variation of this chemical structure called DMBA.

DMBA is far closer to DMAA instruction potency. For that reason, it’s also mostly banned and classed in the same way as DMAA. But it shouldn’t be confused with the potency and legality of DMHA, which is totally different.

Where To Buy DMHA Supplements

Let’s close here by telling you where you can buy really high-quality DMHA pre-workout supplements.

The problem with DMHA supplements is that purity is a problem. You have to find DMHA pre-workout powder that is actually 100% pure.

SwissChems sells 100% pure DMHA pre-workout supplement powder. It’s guaranteed pure and that guarantee is backed up by the publishing of third-party independent lab test reports on the product page. It’s a cast-iron guarantee on what you are buying.