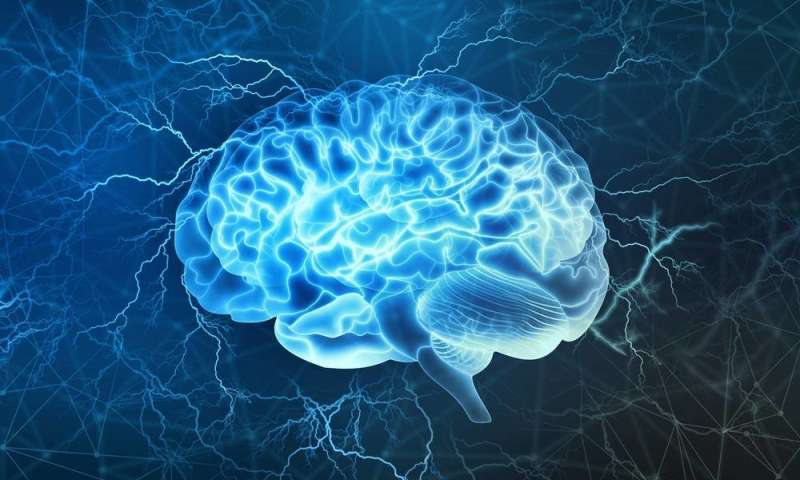 Coluracetam is a relatively new development of the original group of racetams, that have a history going back as far back as the 1960s. In this coluracetam review you’re going to learn everything you need to know in five minutes about this potentially powerful nootropic.

We will talk about the typical coluracetam experience, how to dose it, how to stack it, and the potential side effects you need to watch out for.

You’ll also learn about the history of it and where it fits into the racetam family development, plus we will also share where you can buy coluracetam that’s safe and pure to experiment with.

You’ll read a lot of rubbish online about racetams generally, especially more modern ones were little is known about them. This is because people are just trying to sell them to you and generic statements, stuff like how X racetam requires a smaller dose than any other racetam because it’s just so powerful and wonderful.

The thing is, when those claims are made without telling you about the downside, you know these people don’t know what the hell they are talking about.

Coluracetam was developed in 2005 in Japan as a potential Alzheimer’s treatment. However, the clinical trials were disappointing and it was shelved.

A USA-based biotech company bought the license to develop it further, ostensibly to explore its potential as a treatment for anxiety and depression.

However, that was a flawed hypothesis, and development was discontinued (and the company closed down) in 2014. The licensing to develop coluracetam further has been available for sale since 2012.

The reason its development as an anti-anxiety and depression medication was flawed is in understanding its mechanism of action, which seems to be to increase choline uptake, that leads to an increase in the levels of a key neurotransmitter called acetylcholine.

Why the thinking was flawed, is that it’s been known for quite some time that elevated acetylcholine levels are witnessed within the hippocampus in people who are depressed, so increasing levels could actually increase depression.

But, increased acetylcholine levels are definitely linked to improved cognitive function, which is why coluracetam could be a very powerful nootropic. 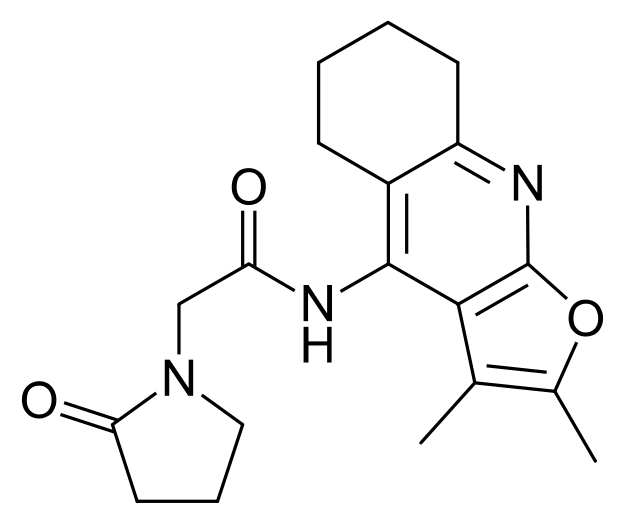 So let’s take a look in detail at the sort of coluracetam experience you can expect, meaning the exact effects it has.

I’ll tell you about the coluracetam effects with a caveat. Because there is very little human study data out there, mostly being from rats, and apart from anecdotal evidence and personal experiences, it’s tough to pin down exactly what it’s best effects are.

This first potential benefit, you already know from what I’ve said, could be inaccurate. Studies were done on animals and rats to see how they reacted, and results were inconclusive.

Some people found relief from depression and GAD (Generalized Anxiety Disorder) during the human trials with coluracetam. However, other people reported an increase in their symptoms. For me, I wouldn’t be taking coluracetam if I had clinical depression or bad anxiety, just in case.

This is anecdotal, because nothing has been studied. But people do report that they have significant visual enhancements using coluracetam, in fact one of the most widely reported beneficial coluracetam experiences is around the fact that it dramatically improves vision.

Shape recognition, sharpness, vividness, and colors are all enhanced. Some people say that one of the best coluracetam effects is that it produces enhanced vision, compared to watching a high definition TV.

If you’re looking to use coluracetam as a nootropic, then this is the bit that’s going to be important to you. Because it’s primary function is to enhance choline uptake, it definitely increases acetylcholine, which is a key neurotransmitter in learning and memory. It’s very potent at doing this, which is why people report it as a strong cognitive smart drug.

Specifically, if you want to benefit from a fantastic coluracetam experience to gain cognitive benefits, you can expect the following effects: 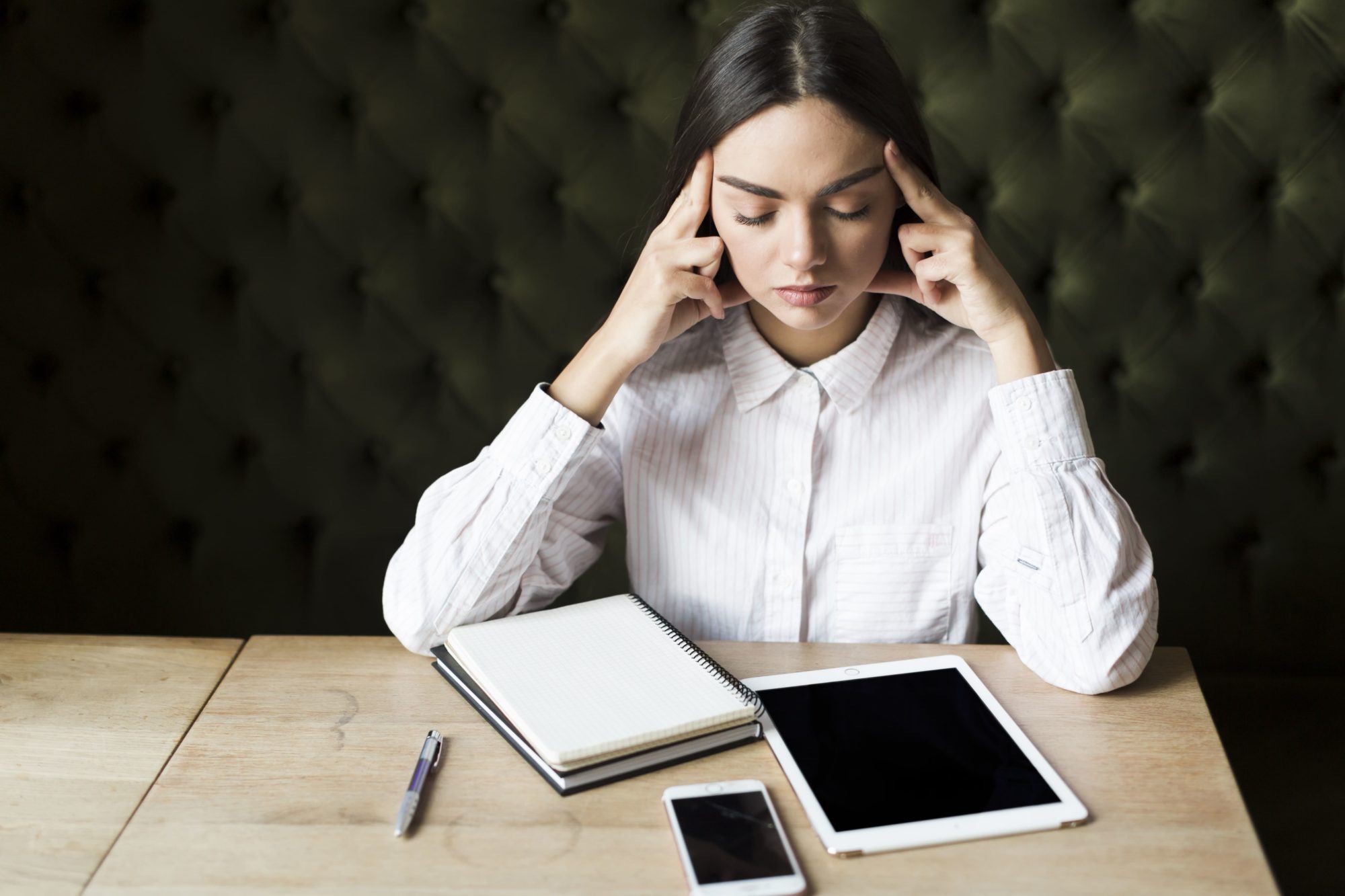 Because of its experimental nature there is little real world information out there on the correct range of coluracetam dosage that people should be taking. This is especially true as it’s not been researched to be used as a nootropic.

But it is powerful, significantly more powerful than many of the earlier racetams, meaning doses need to be smaller.

One of the few placebo-controlled studies involving humans and coluracetam used 240 mg, split into three doses, morning, afternoon, and evening. This was supplemented by 300 mg of CDP choline.

However, that was a short-term study with higher doses, and many people don’t take anywhere near that amount per day. The recommended starting dose would well below 100 mg, with many people actually taking daily doses as low as 20 mg. 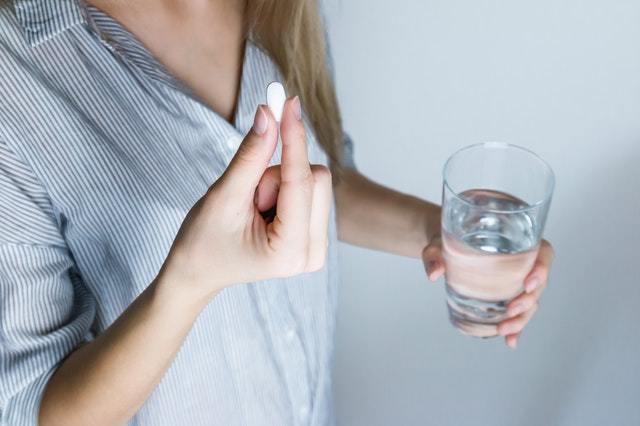 As we mentioned earlier, recent evidence suggests that increased levels of acetylcholine in the hippocampus can actually increase symptoms of depression.

So one side effect watch out for is increased depressive feelings if using this racetam, especially once the effects have worn off. However, that’s not widely reported as a side effect amongst people using it as a smart drug, despite its scientific basis.

However, generally coluracetam seems to be well tolerated amongst people using it as a smart drug. Headaches are frequently reported, but that’s tends to be amongst people who are ignoring the use of a choline supplement.

There are really infinite coluracetam stacks you can create, as any stack can be personal, and there are so many variations you can try. But in terms of the most popular coluracetam stack, that combines its cognitive enhancements alongside a minor stimulant kit, that also deals with choline depletion, is as follows:

Where To Buy Coluracetam

I want to conclude this coluracetam review by telling you where to buy coluracetam that’s pure and worth experimenting with in safety.

For me, one of the big problems with buying any of the newer types of racetam is that they are not licensed for use anywhere, so they are not produced under license anywhere.

Which means any on the market are made in professional labs for sale on what is, in effect, a gray market.

So you have to make sure that there are guarantees on the purity of the coluracetam that you are buying, if you want to get a good experience.

One of the few places I found that sells pure coluracetam is Science.bio. I know it’s pure, and so can you, because they independently lab test every batch that they create, and then publish those results on the product pages. You can check the company who provide the lab test reports, they are definitely independent and real.

Coluracetam is surprisingly affordable. From Science.bio a one gram container, with coluracetam powder totaling 1000 mg dose, costs just $14.99. Think about that, when the dosage range of coluracetam as a nootropic could be as low as 20 mg, that’s one hell of a lot of experiences.