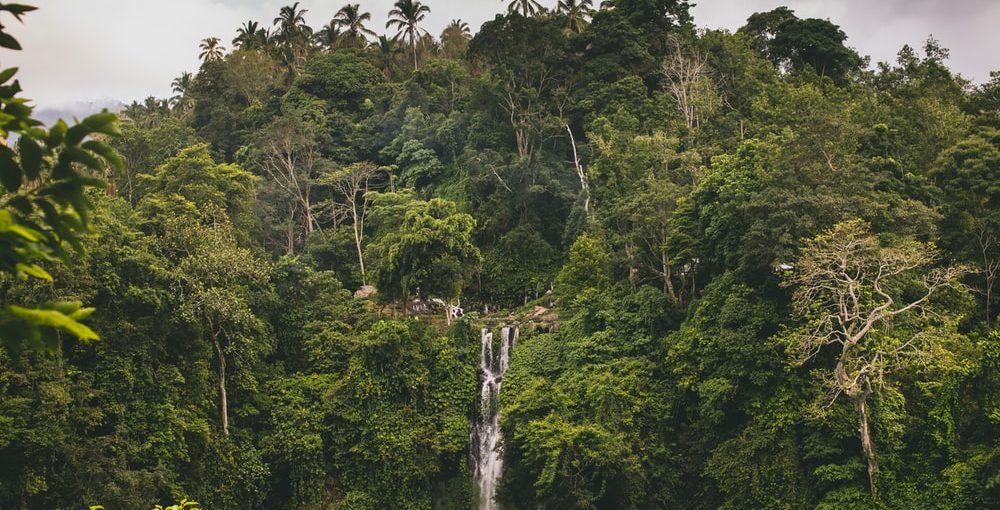 Red Bentuangie kratom claims to be a new strain. When I say new, I mean relatively new. It’s actually been around longer than people think, but because it’s not widely sold in the USA, people aren’t aware of it.

I’m going to answer all those key questions right now. Effects, dosage, how strong it is, how it compares to other red kratom strains, and where you can actually buy Red Bentuangie that’s 100% pure to experiment with yourself.

What Is Red Bentuangie Kratom?

Red Bentuangie kratom is also known as Chocolate Bentuangie and Royal Bentuangie. So take your pick on what you call it.

It’s from Borneo, the Indonesian part apparently. There’s a lot of rubbish talked about kratom, and the truth is that most of it is just grown generally and it’s the drying process that defines the alkaloid profile.

I read once a claim that Royal Bentuangie was discovered recently by explorers deep in the Indonesian jungle. Let me tell you, there’s not much of the Indonesian jungle left that hasn’t been explored, and it’s far more likely to have just come from one of the huge kratom plantations.

So how on earth is it different from any other red kratom? Well, Red Bentuangie appears to be a modern derivative because of the way it’s dried and then processed. It’s apparently dried as a red kratom, but then fermented, which most kratom isn’t, this allegedly changes its alkaloid profile deepening its red kratom effects.

So let’s explain what the Red Bentuangie kratom effects actually are. Because it’s quite interesting how it compares to one of the “classic” red kratom strains.

Red Bentuangie effects in my experience are:

So put together, from my experiences and those of research online, it feels like Chocolate Bentuangie kratom could be ideal for beginners who want to experiment with the rich effects and benefits of red kratom, especially chilling you right out, calming anxiety, and taking away physical pain, but without physically and mentally energizing yourself as much. This is also strengthened as a gut feeling because of the lack of nausea it gave me, it feels like this could be tolerable for almost anyone.

For me, it could be perfect for people wanting to get off opiates. They want high dose with a strong initial rush, but then drifts down to sedation and pain relief, so they get the hits, but without the danger of narcotics. And at lower doses, calming of anxiety, and pain relief withdrawal symptoms, but without feeling energized and compelled to think and act.

Bentuangie Dosage: Is This Kratom Strong?

Bentuangie kratom is long lasting, but more than that it has strong red effects with not as much of the effects of white kratom.

So when you’re dosing, when you get to a moderate dosage you will get strong red kratom effects, with very little energy mentally or physically, this is a sedating, pain relieving, anxiety relieving kratom strain, it’s definitely going to chill you out.

So in terms of dosage, you’re looking at the following Chocolate Bentuangie dosage range: 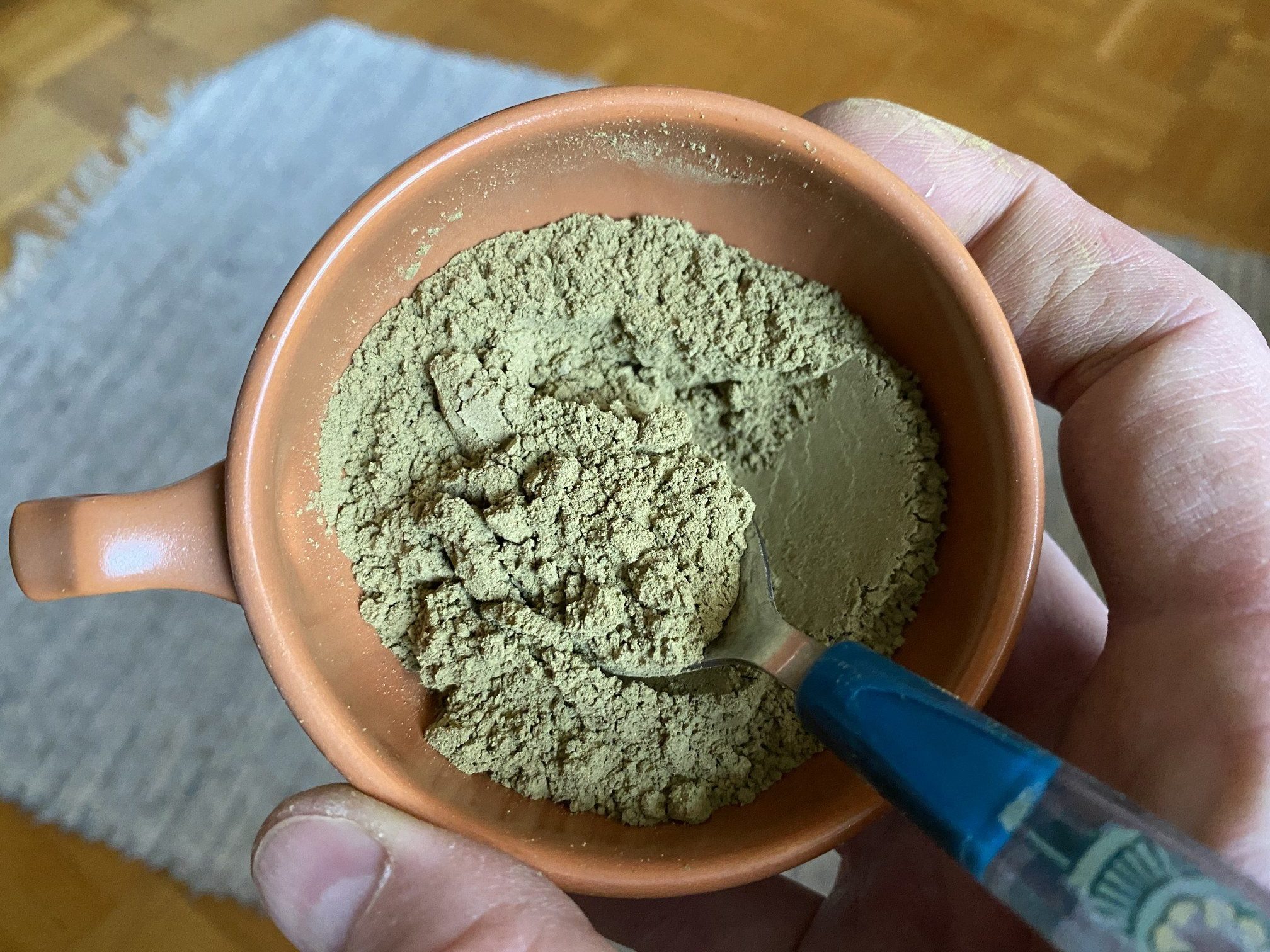 I’ve seen a couple of people online ask if there are any Red Bentuangie kratom alternatives. For me, it’s difficult to recommend one. This definitely is slightly unique.

It’s a classic red, but it’s not energizing, it very strongly going to hit you with the predominant red effects, but with very little of the energy, especially once you get to a dose of about 5 g, that’s where I found it started to tip over into very little energy, and instead of an increasing detachment and happiness.

So a classic red like Bali might be the way to go. But only at a higher dose, because at lower doses of around 5 g or less, most other kratom strains will be quite energizing in comparison. This strain though is chillout and relieves the pain kratom strain.

Where To Buy Red Bentuangie Kratom

I hope that helps, and I want to finish this Red Bentuangie kratom review by telling you where to buy this interesting variant on standard red kratom.

It’s actually difficult to get your hands on in the USA. This is especially true if you want to guarantee 100% pure kratom that imported directly from the source, rather than imported through third-party wholesalers.

TheEvergreentree and BuyKratom are the company I have bought Bentuangie from several times now, both sell excellent quality.