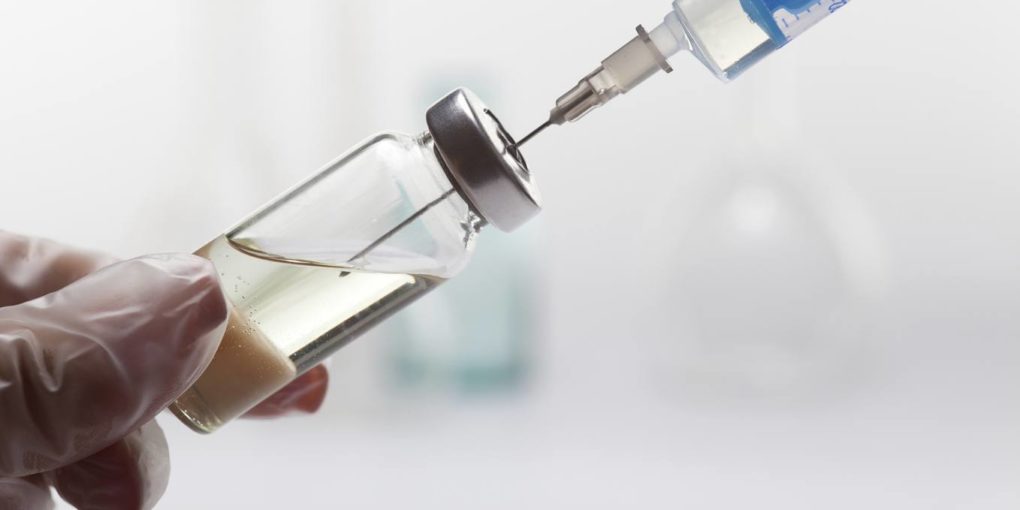 In this BPC-157 review, you’re going to learn everything you need to know to safely and effectively use this fantastic peptide supplement.

Because there haven’t been any human trials done on this stuff, it’s tough to know how good (or safe) it can be, and what problems you can encounter using BPC 157 to help recover from sporting injuries more quickly.

But using the best evidence from knowledgeable people, we’ve put together this quick guide which will tell you how to use it, explain typical BPC 157 results you can expect, how to dose it, and pretty importantly where to actually buy BPC 157 that’s real and pure.

BPC 157 is an artificial peptide derived from a human amino acid. What happened was that back in 1991 it was found that a naturally occurring amino acid produced in stomach acid helped to increase the speed at which injuries in the body recovered.

A 15-amino-acid-long fragment was deemed the key part of this amino acid, and so it was replicated artificially. That’s what you’re buying, artificial reproduction of the naturally occurring amino acid.

In the initial cell studies and lab rat trials it was found to have the following pretty significant effects in the body:

The speed at which it does this was basically miraculous. People who initially used it for sporting injuries (purchased from the grey market as there is no official product because no human trials have been completed) found they were recovering from serious injuries such as torn Achilles tendons in half the time that it was possible to do naturally.

How BPC 157 Can Benefit Bodybuilders

Reading that, you’ve probably already realized how BPC 157 could benefit bodybuilders and athletes generally. What you’re getting is a dramatically increased chance of repairing your muscles, tendons, and even bone, after an injury.

Anecdotally on sites like Reddit, there’s a long history of evidence of people dramatically recovering at speeds that simply cannot be done naturally.

But the caveat is that it has to be injected. Taken sublingually results are poor. But injected directly into the damaged area, it’s been shown to repair and strengthen injury sites in a way that simply cannot happen naturally. 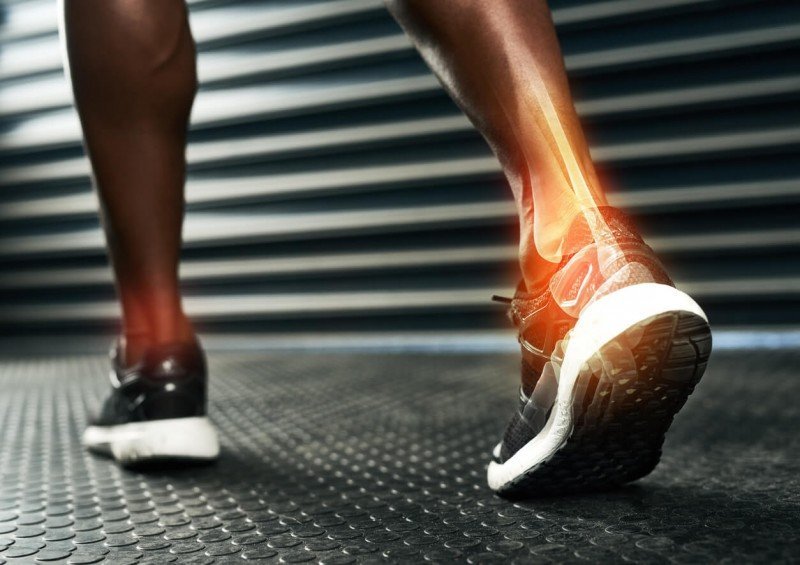 BPC 157 Results You Can Expect

Let’s take a look now at the BPC 157 results you can reasonably expect to achieve. Exactly how quickly can you recover, and how well?

Generally, what you’re getting the following BPC 157 benefits:

Put together, you’re going to recover faster, with less pain. Inflammation will be less inhibiting, and you’ll feel better because your serotonin and dopamine levels are raised. New blood vessels will be grown more rapidly in the damaged area, leading to a faster and stronger recovery.

Just remember that this stuff is a grey market. Because of what it does it’s a banned substance for any serious sporting activities. If you want to compete in anything where you could face testing, then BPC-157 isn’t something you should use.

Let’s take a look at exactly how to use BPC 157 because there’s a lot of confusion on exactly how you should take it.

You basically have two options for using BPC 157:

Invasive actually injecting it straight into the muscle is the best way of doing it. But that can be very painful, and it’s the easiest way to cause unwanted problems that could end up needing medical assistance.

For me, the obvious way to do it is to inject it using the subcutaneous method: 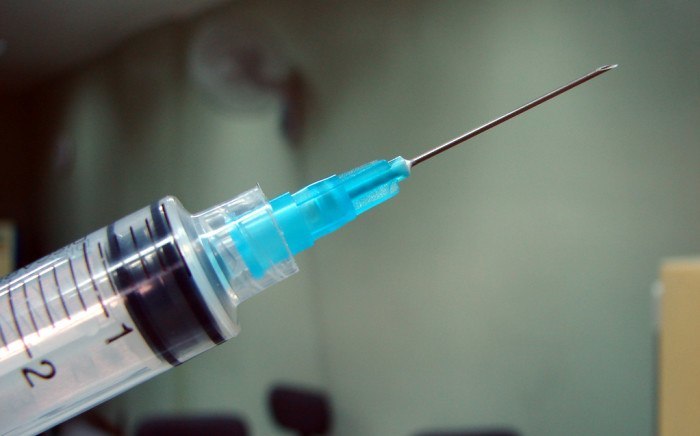 Getting the correct BPC 157 dosage is impossible. The reason for that is that it’s never been through human studies. It’s only been researched using cellular studies and rat studies so far.

So although the principles are good, and anecdotal human evidence from grey market products suggest it works brilliantly with few problems, there’s actually no research out there which has quantified the right human dosage.

Anecdotally though, doses of around 200 mcg per day are usual. People do also use up to 1000 mcg per day, but this is less typical. You only need to dose once per day as it seems to affect the body for up to 24 hours.

BPC 157 seems to be well tolerated. The only side effects ever reported on any bodybuilding form I’ve ever seen are nausea, and even then, that’s only if you take it orally. Long-term, who knows, let’s be honest. You are taking a risk with something that hasn’t been fully researched or tested.

But if you’re not bothered by long-term side effects, and there don’t appear to be any from the 10 years it’s been widely available online, then go for it: it seems to be safe.

TB-500 is another naturally occurring short-chain amino acid. This one is found in cerebrospinal fluid primarily, but also in tears and saliva. It also promotes muscle repair and wound healing in the body. Again, it’s been extracted and recreated as an artificial short-chain amino acid peptide.

Both have been shown anecdotally to dramatically speed up muscle repair from sporting injuries. One crucial difference is that TB-500 hasn’t been shown to have such good results in muscle tissue, but better ones in tendon and bones.

That’s why BPC-157 is used far more widely. However, a lot of people stack both to get the best possible combination results.

The conclusion of this quick BPC 157 review is that based on the available human evidence, which is purely anecdotal from the Internet, it’s safe to use and does promote dramatic results

One guy I know used it to recover from a torn Achilles tendon. Now let me tell you, this is incredibly painful and it can take six months to recover, wearing a boot and having regular hospital visits to change things as it repairs. Sometimes it requires surgical intervention.

He injected directly into the skin around his torn Achilles. He did this daily using 300 mcg of BPC-157.

Within three months he was out of the boot and walking. A long way from running and full repair, but his doctor were incredulous at the speed he was recovering (he never told him what he was injecting).

So this stuff works as long as you are sensible. But the big problem is actually finding where to buy BPC-157 that is 100% pure and safe to use.

The first place going to recommend you try is a company called Swiss Chems. They’ve been around for a number of years, and have never let me down. They used to sell a wide range of SARMs and peptides, but as the import paths have closed it’s got tougher to do so.

This is why Swiss Chems are still fantastic because they offer the widest range of many out there, with very high purity as well.

The other place I’ve really found quality SARMs, peptides, and other supplements at recently is a company called rats army.

Purity is very high and guaranteed through those all-important independent third-party lab test reports. These are available to view on each product page.

The prices are also still very good. A 5 mg vial of BPC-157 costs $45.95. Slightly more expensive than Swiss Chems, but rats army a slightly cheaper on most of their SARMs. So if you are buying more than one thing at a time, you can save money overall.