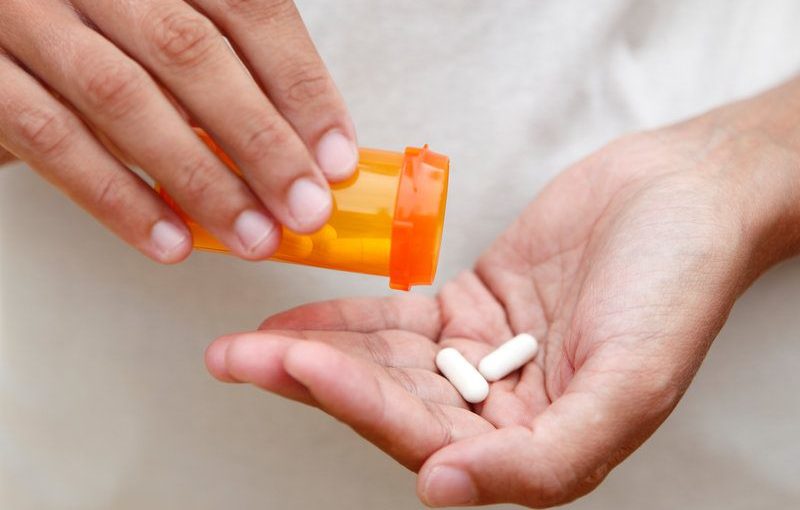 Finding The Best Kratom For An Opiate High Experience

Kratom is a member of the coffee family. At low doses, it produces a significant boost in energy and focus, just like caffeine does. But the best kratom for opiate high feelings only happens at the high dose.

You see, at high doses, it becomes increasingly opiate-like, rather than stimulating like caffeine. So it’s a spectrum drug, and the higher the dose the more extreme and changing the experience is. From energy and stimulation, drifting through to intense euphoria, a rush of energy and enthusiasm it gives way to deep analgesia and increasing sedation.

It’s been known to do this for centuries. The locals in the region the kratom tree grow to use it during the day to give themselves more energy. But they also use it at higher doses for pain relief and to deal with a range of ailments.

And, they have also used recreationally. It was used at ceremonies, weddings, things like that, for centuries as basically a party drug, to break the mood. So kratom has been central to many aspects of life in areas of Asia for centuries.

The Sobering Use Of Kratom

But for modern Westerners, it’s become a fantastic tool for a more sinister reason, just as it was for centuries in the East. Using kratom for opiate withdrawal has now become increasingly common.

Kratom is great for dealing with opiate withdrawal symptoms and mimicking the effects of opioids, without actually being an opioid.

I should note as well that opiates are naturally occurring drugs, whereas opioids describe the entire class, including modern synthetic ones. Kratom is capable of dealing with withdrawal symptoms from all of these things.

So let’s look at kratom for opioid withdrawal use, what the best kratom for an opiate-like high is, and how you can get the best out of using kratom for these purposes safely. 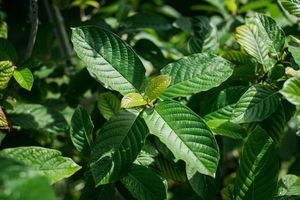 Kratom isn’t actually a true opiate. It does contain alkaloids which are partial agonists of the mu-opioid receptors, but it’s not a true opiate, in that it doesn’t fully bind to and interact in the same way.

Kratom is more than an opiate as well because it contains at least a dozen other chemicals, that have a variety of properties including relaxation and stimulation.

So it’s a complex structure, which is why at low doses it has a certain range of effects, and these move into a different range of effects at higher doses. The more the receptors in the body are stimulated, the higher the dose is of some of the other chemicals, and the more that the effects change.

However, kratom does closely mimic an opiate because it has the following traits:

However, even though it mimics opioids, it is not as addictive and aggressive, which is why switching to high doses of kratom for opiate withdrawal is far preferable to just going cold turkey, or trying to taper down on a true opiate substance.

The best way to use kratom for opiate withdrawal is to dose 2-4 times per day at medium-to-high dosage levels, probably high dosing at the start of the day, and higher initially before you start to taper down over several weeks.

You will experience significant pain relief, an intense calmness, and you’ll feel in control of the time when everything else feels out of control.

White kratom is no good for opiate withdrawal symptoms. It’s to energizing, and it will create intense mental stimulation that can make anxiety even worse. To chill out you really need to use red kratom. Even green kratom has too many of the traits of white kratom, delivering a large energy boost, especially at lower doses. 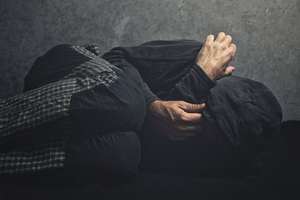 Kratom dosage for opiate withdrawal has to be an important consideration. When you are feeling desperate it can be too easy to go for a really high dose that washes away your problems. But a continual high dose regime of kratom can still cause its own problems.

The first problem is tolerance. Over several months of taking a high-dose of kratom every day, you will start to build up a tolerance that will mean you don’t get the same benefits.

The second problem is that it can create an emotional addiction of its own. Although kratom is not a true opiate, it has many of the same traits, and if you are relying on large doses daily then you could easily replace one drug with another, although it is far less dangerous than heroin or high doses of prescription opiate medications.

So in terms of specific dosage, it has to be as low as possible. Initially, you might find you need to go really high, as much as 10 g of pure kratom in a single go, to get the rush and happiness, followed by a deep calmness and pain relief.

After a couple of weeks, you should be able to taper down significantly. Even a strong dose of around 6-8 g will be a significant step-down, but still, give you almost complete pain relief and peace of mind.

Is There A Genuine Kratom High?

So the best kratom for opiate high feelings is going to again be red kratom. Red kratom at high doses is the most opiate-like in its effects due to its composition. In fact, it’s so close to true opiates that it’s impossible to tell the difference at times.

However, that should be a very rare occurrence, you should not be taking anything close to 15 g of kratom on a regular basis. But a high dose of any red kratom, especially a rich red kratom like Thai, Bali, Borneo, will really help you experience the best kratom for an opiate high.

Finding The Best Kratom For An Opiate High

White and green kratom also don’t have the levels of the alkaloid which produce the analgesia and sedation in kratom, whereas red kratom has a different alkaloid profile which does focus on these traits.

Having said that, a green kratom like Green Malay, or Green Borneo can produce a warm and rich high and have significant pain relief, but you will still get far more jittery energy and cognitive stimulation than you might perhaps want.

So for me, based on my experiences of using kratom to get high, and using it to cope with some withdrawal symptoms a couple of years ago, the most opiate-like kratom strains I can recommend to you are:

So if it’s genuinely strong red kratom then fine, it will give you fantastic experience, and will really help with opiate withdrawal symptoms. However, some Red Maeng Da is cut with strong white kratom as well, which means that you will get far more energized experience than perhaps you would want. So it would pay to take a smaller dose to check or ask before you buy.