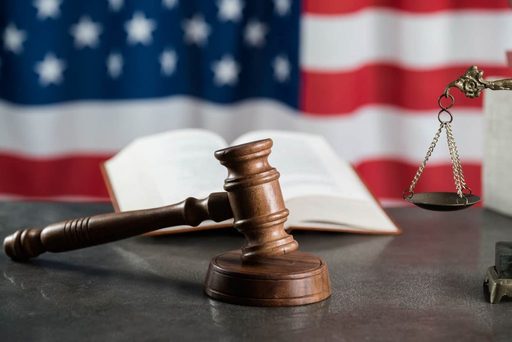 Are SARMs Legal In The US: Legal Status & SARMs Imports

The legality of SARMs in the USA is problematic and ever-changing. It can be quite difficult to answer the question around are SARMs legal in the US, without causing even more confusion, due to how the American legal system and enforcement systems are constructed.

What we’re going to do in this quick guide to the legality of SARMs in the USA is to break it down into several distinct areas: federal law, state law, bills and acts in progress and passed, so you can get a good overview.

Plus, we will talk about the Chinese SARMs manufacturer and export market, because that’s where 90% of the SARMs sold in the USA originate from.

Are SARMs Legal Under Federal Law?

At this moment in time (2020) SARMs are legal under federal law. They are not a controlled substance and therefore come under the FDA regulations covered for any dietary supplement.

So SARMs are legal under federal law at present and are controlled by the FDA (Food and Drug Administration).

What About SARMs Legality At State Level?

With very rare exceptions, state law tends to take its lead from federal law. However, using the example of cannabis, this can sometimes vary. There can be situations where it’s legal to smoke cannabis under state law, but not under federal law leading to a contradiction, and people getting arrested and then released.

At this moment in time, there is no state law anywhere in the USA making SARMs a controlled substance, and therefore a legal to sell or buy.

How The FDA View SARMs

So the bottom line here is that state and federal level, SARMs are still legal.

However, they are not legal to sell for human consumption because they are classed as research chemicals that have never been through human trials and licensed for use on humans for any purpose.

Therefore they come under the jurisdiction of the FDA (Food and Drug Administration).

Under FDA guidelines, they cannot be sold for human consumption, which is why you will see disclaimers on every SARMs website saying that they are for “research purposes” only. It’s illegal to sell SARMs knowingly for human consumption or to make claims around what they can do for humans, or give instructions on how to dose them or consume them.

Although SARMs currently come under the jurisdiction of the FDA as a supplement that has not been licensed for human use, that fact could soon change.

The bipartisan 2019 SARMs Control Act is a congressional bill that is currently working its way slowly towards legality, but thankfully at a glacial rate.

Under pressure from the anti-doping establishment (SARMs have been outlawed internationally for sports since 2008), alongside supplement organizations, and public health groups, the SARMs Control Act could totally transform the ability to buy and use SARMs in the USA.

The SARMs Control Act, if passed into federal law, would classify SARMs as a Schedule III controlled substance.

That would put SARMs in the same category as narcotics like heroin, as well as anabolic steroids and prohormones.

The passing of this act would also move responsibility for policing SARMs from the FDA to the DEA (Drug Enforcement Agency). This would turn SARMs into something far more serious to be caught selling or buying.

In fact, the passing of the SARMs control act into federal law would kill the SARMs mark in the USA stone dead, and anything you could buy online would be illegitimate and highly dangerous to use.

Basically, it would move from being fine, although frowned on, to becoming a felony to manufacture or sell SARMs in the USA, to import them, or to handle them.

And for you as the end-user, it would become a felony to possess them. You would only be one phone call away from a bitter friend, work colleague or spouse, stitching you up and getting you arrested. Suddenly, you would be subject to the law as a felon at both the federal and state levels.

Thankfully, the SARMs Control Act has not been passed by the Senate yet. It’s been substantially delayed by amendments, debate, and most recently the coronavirus crisis.

But it does look set to pass into federal law by the end of 2020. So, if you want to get your hands on SARMs legally, then you need to be buying as much as you can from reputable sellers as quickly as you can if you live in the USA.

It’s not just about the SARMs Control Act and the changing SARMs legal status in the USA either. A double whammy for SARMs users is that in November 2019 the Chinese government passed into law a new bill to ban the manufacture and export of SARMs.

Because China is where 90% of the world SARMs are made, as you can see, that is going to dramatically impact on supplies and prices, even without taking into account the US legal changes. China was the only country in the world that made the raw SARMs powder that’s at the heart of every SARMs product made. 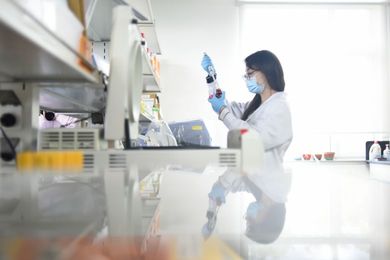 That’s changing slightly, with some small independent labs in the USA making SARMs and selling them wholesale for a few selected USA based SARMs retailers.

However, the SARMs control act in the USA would kill that new manufacturing base stone dead in 24 hours. So the bottom line here is that SARMs are currently legal in the US. You can buy them, you can use them, and they are still available.

But prices are going to go up because the supply from China is dwindling, and home-made supplies in the USA are not meeting the demand. Plus, in the longer run, it looks like SARMs are going to be classed as a Schedule III controlled substance by the end of 2020.

This would mean buying SARMs in the USA would have to be done with offshore companies. With the only reputable manufacturing base in China gone, that slack would be taken up by other countries yet to show their hand legally.

Which means there’s going to be a choppy ride ahead for anyone wanting to use SARMs, in terms of obtaining, paying a reasonable price, and knowing that they are 100% pure and safe to use. Buy as much as you can now, and store them well is good advice.